The app allows you to ‘decorate’ our messages.

Stickers for all tastes

Bethesda Fallout, that join Super Mario Bros, let us in this way to send different versions and emoticons based on your pip-boy, the scavengers, various mutated creatures of the Wasteland and even the pets of Nuka World, the more recent DLC released for Fallout 4. 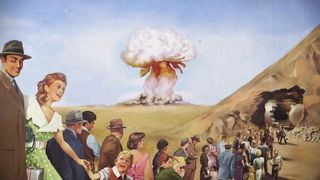 Fallout Shelter it is a free app for iOS and Android that allows us to operate and manage a shelter, Vault-Tech, assisting the refugees and inhabitants, guaranteeing them food, work and sustenance, as well as protecting them from the attacks of mercenaries, mutants, and other hazards. The game was analyzed in the Vandal at the time of its launch, getting a 7,8 of note end. In addition, recently it has also been released on the PC. 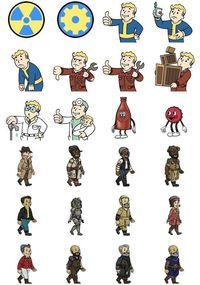 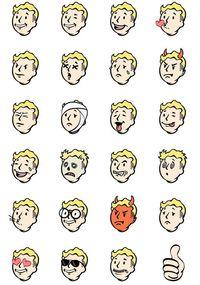 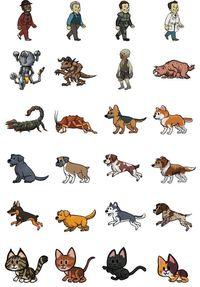