First look at Nightwolf, one of the fighters, downloadable Mortal Kombat 11

Is a native american who first appeared in Mortal Kombat 3, and now returns in the DLC of the first season.

After showing Sindel few days ago, Ed Boon has shown the new look of one of the characters that we met in Mortal Kombat 3 return to Mortal Kombat 11 as a character downloadable: Nightwolf.

Nightwolf is a native american who was characterized by using various weapons of his tribe, such as the axes and the throwing of arrows with a bow.

There are more characters remaining to show the first pass of the season, in particular three guests: Spawn comic book Todd McFarlane, and two that have not been confirmed, but all the leaks claim are Terminator and Ash Williams from the series Evil Dead.

Mortal Kombat 11 can now be enjoyed on both PC and PS4, Xbox One and Nintendo Switch. you Can read our analysis in the following link. 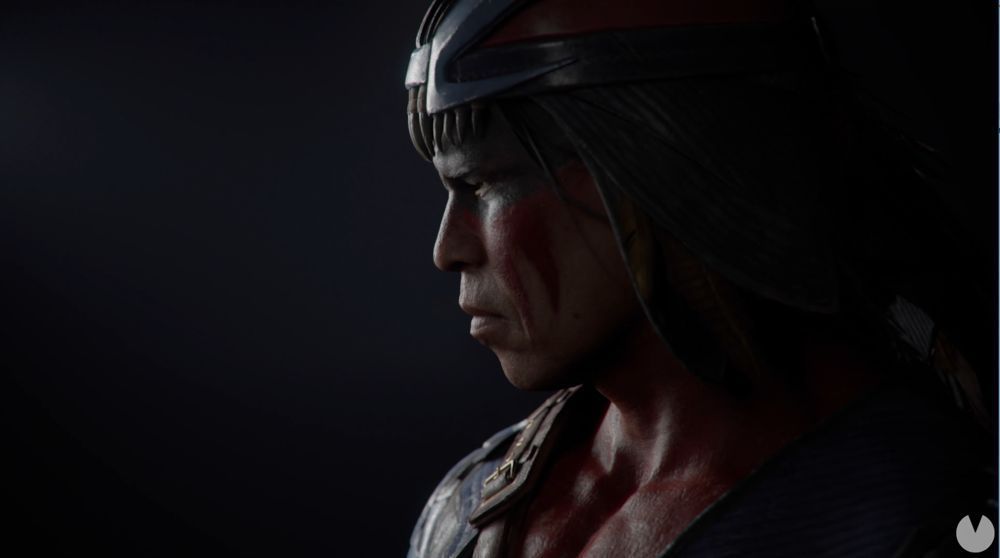