Fortnite for Android will arrive this summer: officially confirmed by Epic Games 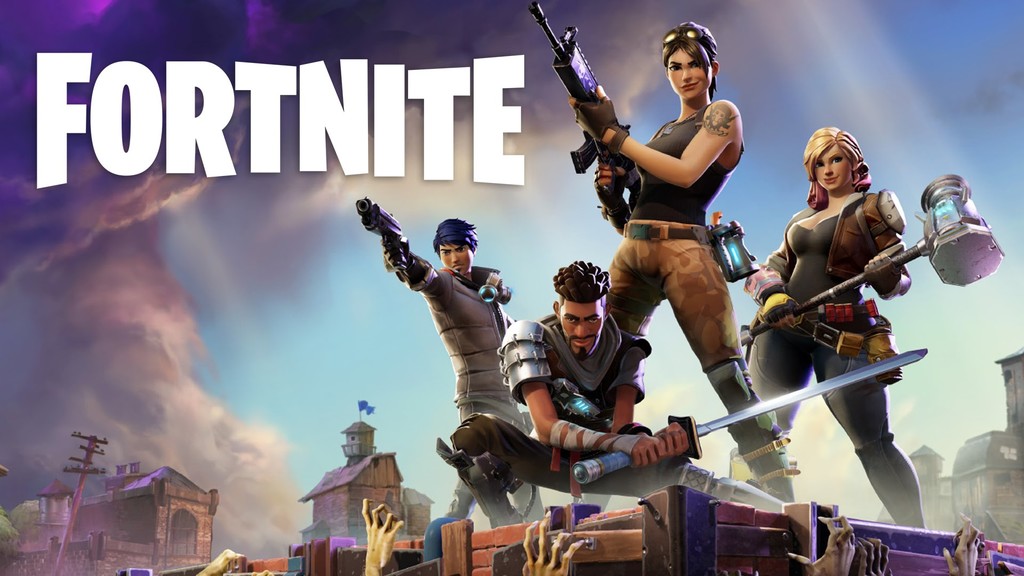 Android users still can’t enjoy Fortnite Battle Royale, but that is about to change. Today Epic Games announced on its blog a number of updates to the iOS version, and also officially announces the date of arrival of Fortnite for Android.

The popular game of multiplayer battles will make the leap to Android to continue with the impressive success that it has already succeeded in iPhone. We do not know if the landing to Android will be made globally or by country, but we already have a date more specific about your arrival to our operating system.

Epic Games announces that Fortnite for Android will arrive this summer, 2018. There are many eager to see how it will work Fortnite on Android devices, where the graphic quality will have to be adapted in function of the power of the various devices. Something similar to what currently happens with PUBG Mobile, in which only the high-end mobile can play it with graphics at a high level. 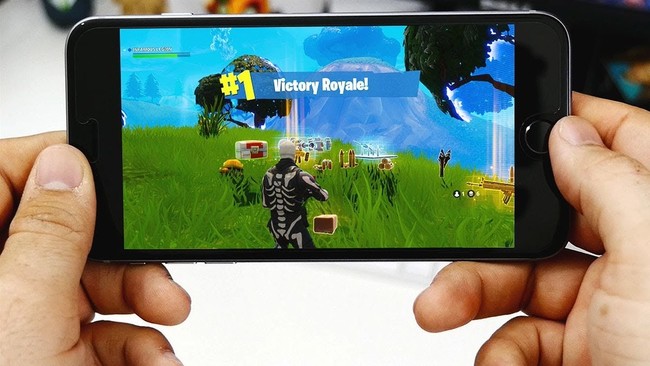 Soon we will replace this image of Fortnite in an iPhone for an Android phone.

On Google Play there are multiple alternative applications that are being deeply discharged, but none of them is the official game. A lot of care because up until this summer we will not have the Fortnite official. For those who seek style games, Battle Royale, our colleagues in Xataka Mobile have a list with 11 alternatives to Fortnite.

however those who are willing to have it in their mobile phones can shorten the waiting by registering for the game. This is a pre-registration, where we will be the first to receive news as well as a notification with more details.

We are aware of more details on the arrival of Fortnite to Android. Of time to add that are also working on a voice chat, battery saving mode, better statistics and better performance.

More information | Fortnite
Xataka | ‘Fortnite’ vs. ‘PUBG’: the ultimate battle as the ‘Battle Royale’ of the games for mobile

–
The news Fortnite for Android will arrive this summer: officially confirmed by Epic Games was originally published in Xataka Android by Enrique Perez .

Fortnite for Android will arrive this summer: officially confirmed by Epic Games
Source: english
May 19, 2018