Fortnite: Season 10 ends "destroying" the game: "This is the end"

can’t enter to play Fortnite, we assume that temporarily. The end of season 10 ‘has destroyed the game’. The official account has deleted all his tweets.

Season 10 of Fortnite has finished today as planned, but the surprise has been his end: the game has been “destroyed”, swallowed by a black hole, and it is not possible to play more. Millions of people around the world have been astonished at the “end” of one of the most popular titles of all time. Even the account of Twitter official of the game has erased all its contents, except with the relay in and live this apocalyptic tweet.

A black hole, and random numbers

if anyone has any questions, obviously Fortnite is not finished, all this is a maneuver of advertising to create buzz before the Season 11, which among several new features will include a map completely again according to leaked this Friday.

The relay Fortnite shows in these moments a black hole, the product of the destruction of the original map. Epic Games has taken this “end game” until the last consequences, removing the game from your website and making Fortnite.com redirect to the retransmission of the black hole. Even the social media accounts of Fortnite have removed their profile pictures.

the destruction of The map of Fortnite

All players of Fortnite could see in direct the destruction of the map, in a kind of cataclysm which ended up forming the black hole who now stars in everything.

users who were in the lobby of the game saw it as well:

From the lobby has been seen as well #Fortnite pic.twitter.com/Je2c5BUiSw Fortnite🇪🇸 | Information and Leaks (@F0rtnite_Inf0) October 13, 2019

By the time do not know when will the “Big Bang” return Fortnite to life, but it will probably happen in the next few hours. 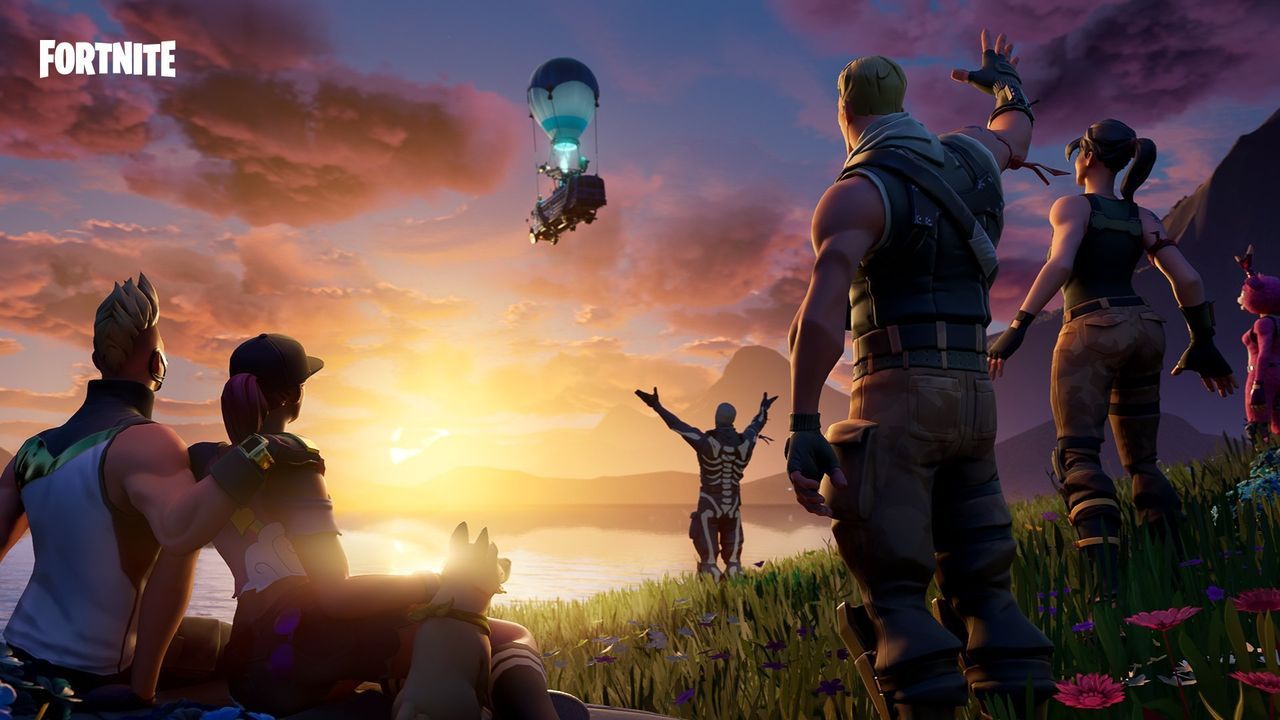