From Android Q will be mandatory encryption of data: these are improvements in security 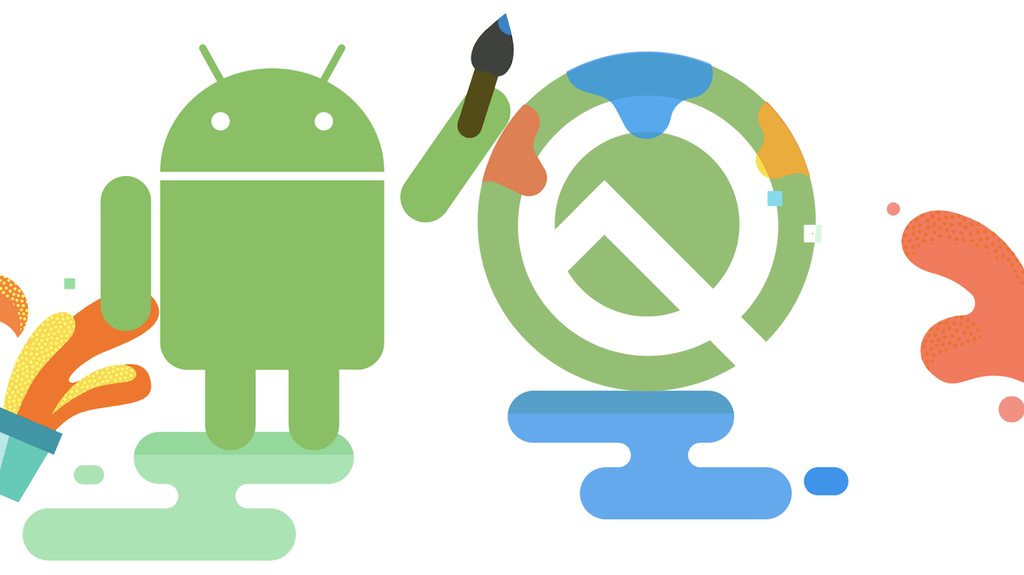 On the third day of the Google I/O 2019 the company has summed up the new features Android Q, demonstrating that we take very seriously the integrity of our data and devices.

from Android Q that our devices will be much more secure from attackers and malicious applications thanks to these developments in security:

So was the security on Android in 2018: 20% less of apps malicious, and a greater emphasis on the security updates 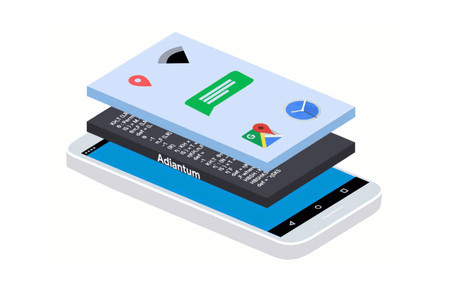 The devices that are launched with Android Q encrypted data of users, no exceptions. The encryption will be optional like until now. Any mobile phone, tablet, watch, tv, or device to the vehicle must be encrypted.

The devices less powerful whose processor does not have support for hardware for AES encryption will use the new encryption Adiantum that Google introduced last February. the Adiantum is based on the encryption ChaCha20, which is five times faster than the AES encryption when the hardware acceleration is not available.

Android Q also brings up another encryption, compatibility with TLS 1.3 to protect the transfer of data and information that is exchanged between our device and the Internet. This new version of the standard TLS is 40% faster and more secure. It has eliminated compatibility with cryptographic algorithms that are weaker next to features that have become unsafe or obsolete.

What is TLS 1.3 and why Firefox and Chrome have been given so much in a hurry to integrate it 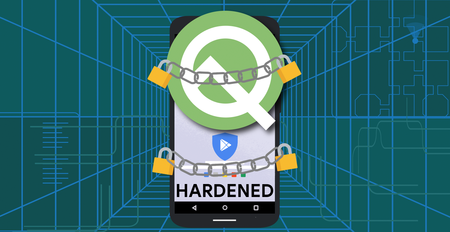 The new version of Android Q strengthens against attacks by isolating some processes are prone to attacks such as media (codecs), Bluetooth and the nucleus, reducing their attack surface, for errors of implementation individual are insufficient to avoid the security systems of the operating system. can’t be exploited to make the vulnerabilities more difficult or impossible to exploit, and to increase the amount of vulnerabilities that need an attacker to achieve their objectives.

The API BiometricPrompt released on Android Foot, and which is the one that allows applications to use biometrics, such as face, fingerprint, and iris for identification is improved in Androdi Q by adding the digest authentication and the authentication explicitly.

The authentication digest does not require any additional action from the user. The device we automatically identifies actions easily reversible, such as a login or the auto-completion.

Another novelty of security that will come in the future, surely in future versions of Android, it is the electronic, so that we can take our driving license, national identity card or passport in our mobile. The computer Security and Privacy Android is leading this initiative that requires expertise in cryptology for the standardization of the ISO.

–
The news from Android Q will be mandatory encryption of data: these are improvements in security was originally published in Xataka Android by Cosmos .

phoneia.com (May 9, 2019). From Android Q will be mandatory encryption of data: these are improvements in security. Bogotá: E-Cultura Group. Recovered from https://phoneia.com/en/from-android-q-will-be-mandatory-encryption-of-data-these-are-improvements-in-security/