GAME invites us out to the movies with your incentive by booking for Jumanji: The Video Game

The chain of stores specialized will give you a ticket to the cinema to see the new film of the saga if you reserve the title at their establishments or web.

GAME has announced incentives for booking for Jumanji: The Video Game, the incarnation in format video game of the particular universe film of wild and deep jungles. The title, which will arrive on November 8, to consoles and PC, have a edition collectors in the chain of stores, which will include collectable figures of the original tokens, and a gift special: a ticket to the cinema for the film Jumanji: Next level.

Welcome to the jungle

This game, developed by Outright Games and Bandai Namco, is based on the recent films of Sony Pictures, and are set in the universe sylvain of the legendary Jumanji. The first of these tapes, Jumanji: Welcome to the jungle, was released in the christmas of 2017 and was a huge box-office success around the world, raising more than $ 900 million. Its sequel Jumanji: Next level, will premiere in December with the same goal. 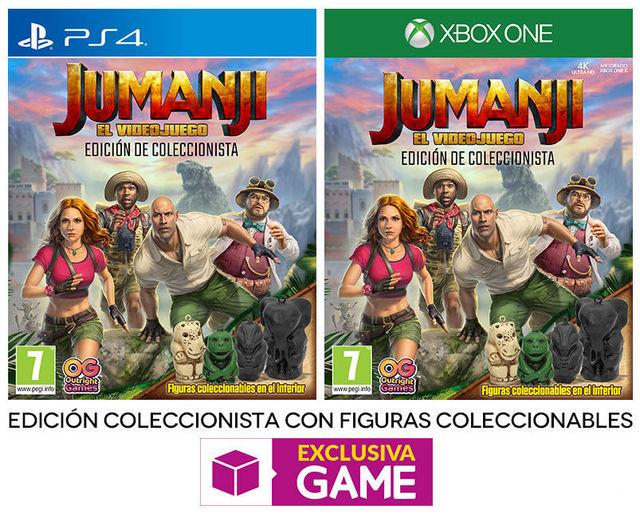 Under an approach that is typical of an action-adventure third-person, we must cooperate with up to three friends either online or split-screen to find treasures in a world that is very particular and dangerous, as we struggle against spoilers of graves, zany exotic animals and strange creatures own of our most feverish nightmares. 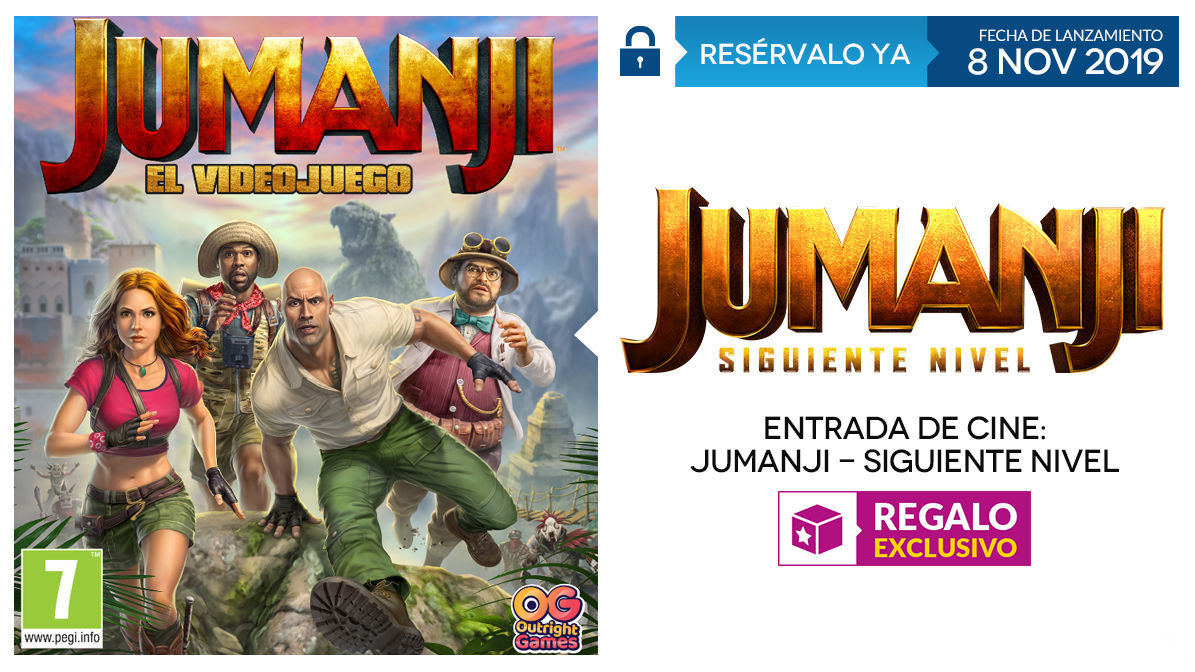