‘Game of Thrones’: Maisie Williams warns that there are many references to the first season at the end of the series 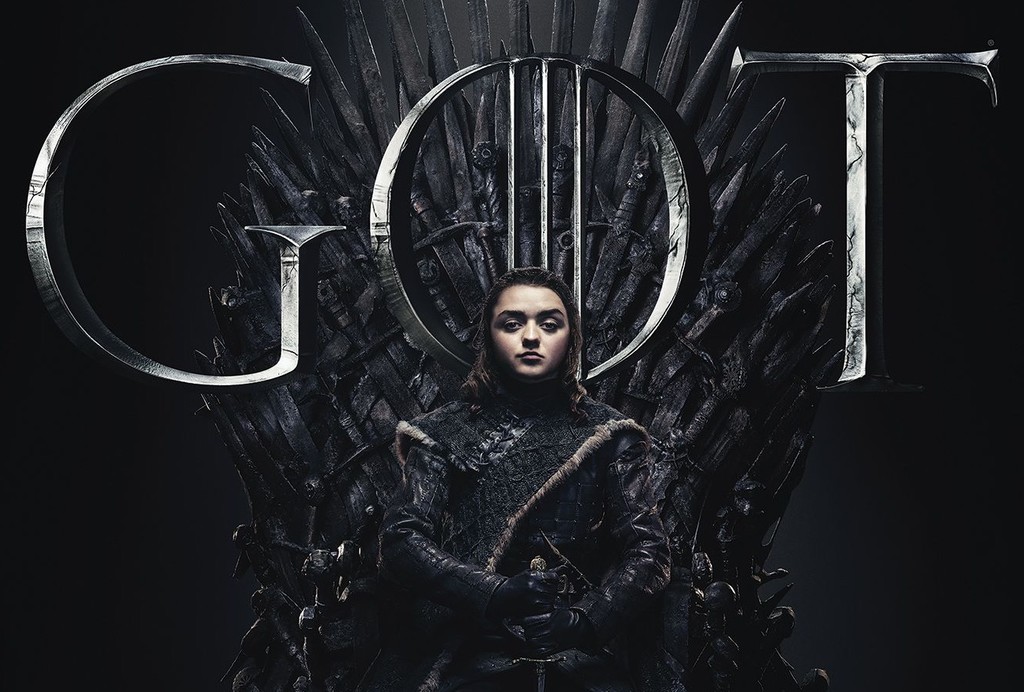 Who warns is not a traitor. It is about the premiere of the last season ‘Game of Thrones’ (‘Game of Thrones’) and the impatience among the fans is increasing day after day, there are declaraciones, imágenes and

One of the stars of ‘Game of Thrones’, the young Maisie Williams, has spoken with EW about your character in the last six episodes that are missing to close the story, and has left us an important clue. The actress who gives life to Arya warns that “there is a lot of death this year” and the eighth season relies heavily on the first; we have a little forgotten the first chapters, maybe we should think about re-review them as soon as possible…

‘Baelor’: the episode ‘ perfect ‘Game of thrones’ has not returned to match in all seven seasons of the series

“After reading the scripts, I went back to watch season 1 again because a large part returns to refer to that season. There are many scenes that seem similar. And also I saw it to remind myself the arch that I’ve taken. I wanted Arya recorriese a full circle and try to a kind of normalcy as when I was younger.”

“This year is as if he had a dual personality: there are many emotions and memories that resurface when you’re with your family and the things you’ve struggled become very different, however she also continues down this path of trying to kill Cersei, remember your list and complete it. So there is this division with Arya, between trying to be who you want to be, go back to the naivety and innocence to his family, and the issues still to be resolved.”

Sisters united by the throne

There are many moments and situations that fans of ‘Game of Thrones’ we are eager to see, or fear to see, in the last six movies “ that will put an end to ‘Game of Thrones’ (at least to this plot as HBO’s has already launched a prequel). The reunion of the family Stark and how it manages the alliance of Jon (Kit Harington) with Daenerys Targaryen (Emilia Clarke) is one of the conflicts more interesting.

'The lord of the rings' 'The Witcher': these 13 series looking to be the next 'Game of Thrones'

Williams spoke briefly to the relationship that Arya will have with his brothers in the season finale and reveals that he has a clear favorite: Sansa (Sophie Turner). Their words:

“it is Not uncommon to see a character on the side of Sansa without the is manipulating. The previous season was really hard for Sansa because Jon thought with his penis and left that Sansa seems like more resentful. In this season you will see Arya teaming with Sansa and, at times, challenging to Jon.”

let us Remember that ‘Game of Thrones’ returns the next April 14 on HBO, during the early morning of 14 to 15 in Spain. Is there a desire of that day? 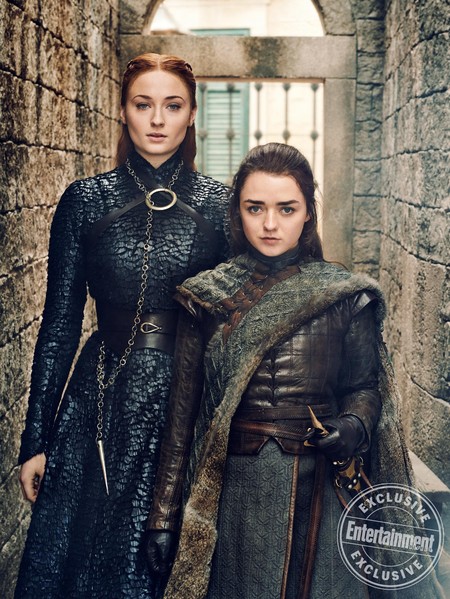 'Game of Thrones': HBO reveals the date for the premiere of the final season with a new and sinister teaser trailer

–
The news ‘Game of Thrones’: Maisie Williams warns that there are many references to the first season at the end of the series was originally published in Espinof by Juan Luis Caviaro .

phoneia.com (March 28, 2019). ‘Game of Thrones’: Maisie Williams warns that there are many references to the first season at the end of the series. Bogotá: E-Cultura Group. Recovered from https://phoneia.com/en/game-of-thrones-maisie-williams-warns-that-there-are-many-references-to-the-first-season-at-the-end-of-the-series/