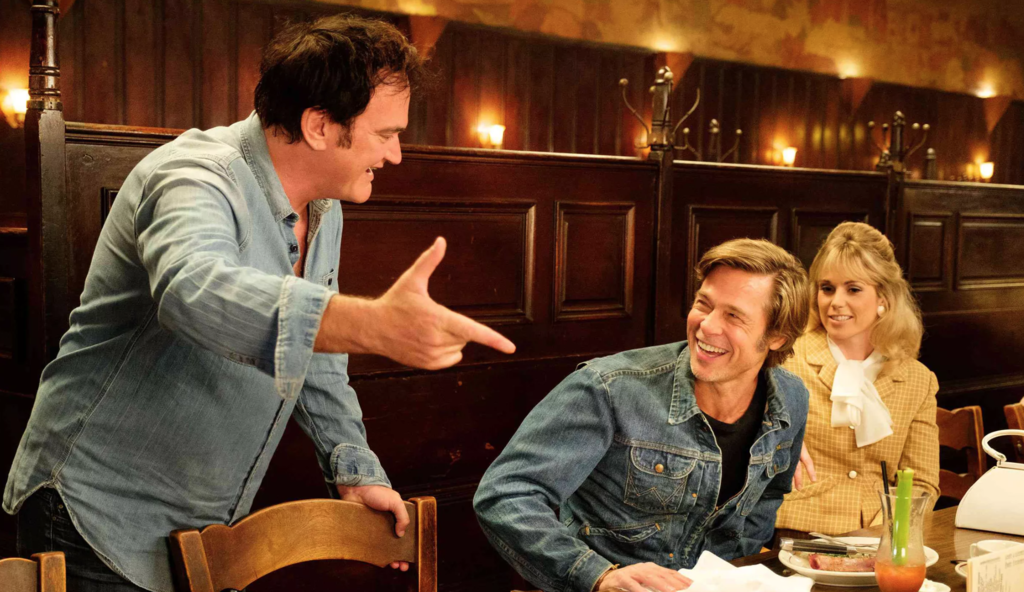 at The end of last week from 30 August to 1 September, brought under the arm of the closure of the campaign film summer of 2019. An end-of-season ‘Objetivo: Washington, D. C.’ has returned to occupy the number one box office american for the second time since its premiere, kneading 11,57 million of dollars that we must add to the 21,3 its premiere; data that is non-negligible if we take into account that it is budgeted at some $ 40 million.

Following the live action feature starring Gerard Butler and Morgan Freeman, we have the ‘nice Guys’, which plummets 21% to 9.2 million dollars, and to the non-combustible ‘The lion king’, which continues its journey on box office with other 6.7 million of dollars. For his part, ‘Fast & Furious: Hobbs & Shaw’ occupy the fourth place with 6.3 million that are added to a total of 684 at the global level.

note that these numbers may increase throughout the day today, as in the united States today is a public holiday for labour day, and can stretch the chewing gum collection; although, except in the race for the third and the fourth position, is quite complicated that you have dance positions.

In Spain, Paco can’t with Quentin

In terms of the box office Spanish is concerned, Quentin Tarantino continues clinging like a nail burning to the first position, with 0.8 million Euros which makes a total of 7.5 million only in our lands. ‘once Upon a time in… Hollywood’ carries harvested 283 millions of dollars to the global level, which makes the original tape highest grossing of the year, and the fourth most successful of the director —behind the back of ‘Pulp Fiction’, ‘Django’ and ‘Malditos bastardos’— if we adjust the inflation to the prices of the inputs.

The bad news of the week is that ‘Who to iron kill’, the excellent new work from Paco Plaza, has not been able to take the cat to the water, pretending to be “just” with half a million euros; being overcome by ‘Goal: Washington D. C’ and tied technically with the veteran ‘Father, there is more that one’ and the new incorporation ‘Dora and the lost city’.

If the crystal ball does not fail, the next week we will have mr. Tarantino dragged positions down in the table for the arrival of the fearsome Pennywise in the long-awaited ‘It: Chapter 2’. Let’s hope that the film of Plaza stamina type, and is not swept by the whirlwind of the first blockbuster of terror post-summer.

As unfortunate curiosity before to shelve our review of the box office weekly, it is possible to make reference to the fact that you have shared Jaume Ripoll, co-founder of Netflix and director of the Atlàntida Film Fest on his twitter account: The eighth film more view of this weekend has only made an average of ten viewers per copy, and session.

The 8th movie over view of the weekend in movie theaters has made 10 viewers per copy/session. The eighth. you

These days, the box office is summed up in: hit, sleeper, or nightmare.

A fact widely concerned that evidence still more, if possible, the increasingly unbridgeable gap between the big blockbusters escudadas by large studies and advertising campaigns of titanic dimensions, and the ribbons of a more modest —not independent— and budgets medium.

'Fast and Furious' you do not need to Vin Diesel: the spin-off of 'Hobbs & Shaw' triumphs at the box office

box office: Tarantino gets the best opening of his career with 'once Upon a time in Hollywood'

–
The news Gerard Butler has no rival in the box office of the united States but can’t with Tarantino in Spain was originally published in Espinof by Victor Lopez G. .