Ghost of Tsushima hires staff to provide their ‘full potential’

From Sucker Punch looking for a QA Manager; the office deals with finding errors and taking care of the experience of the player.

The development of Ghost of Tsushima follow its course. The new title of Sucker Punch, which will be available exclusively for the PlayStation 4, continues to take shape and, from the study, want to take the game, “ultimate“.

To do this, they are looking for someone who plays the position of QA Manager (via Gamasutra), which would deal with the control of quality of the game. The person hired would help the developers in the “launch of a triple play To be the best of its kind“.

Sucker Punch want Ghost of Tsushima to be “best in class”

The charge, on the other hand, he will not only correct errors. Also will be placed on take care of the experience of the player, ensure that the narrative is immersive, and the title is fun to play with. In this way, Sucker Punch described this position as “a vital part” in the process of lead to Ghost of Tsushima “your maximum potential”.

The news seems to calm the tempers of the players: recently we knew that Sucker Punch looking for a Narrative Designer, months after that there is the announcement of the game. He called attention to the state in which is located the title right now, that it seems that is far from its launch still.

The fact that the study is looking for a QA Manager, however, assumes that the development of the game continues to move forward as expected.

Ghost of Tsushima will be available on PS4 exclusively, although does not yet release date. Contextualized in feudal Japan, is characterized by a realistic atmosphere, although the japanese folklore will have a special presence. To know more, you can read our impressions in the following link. 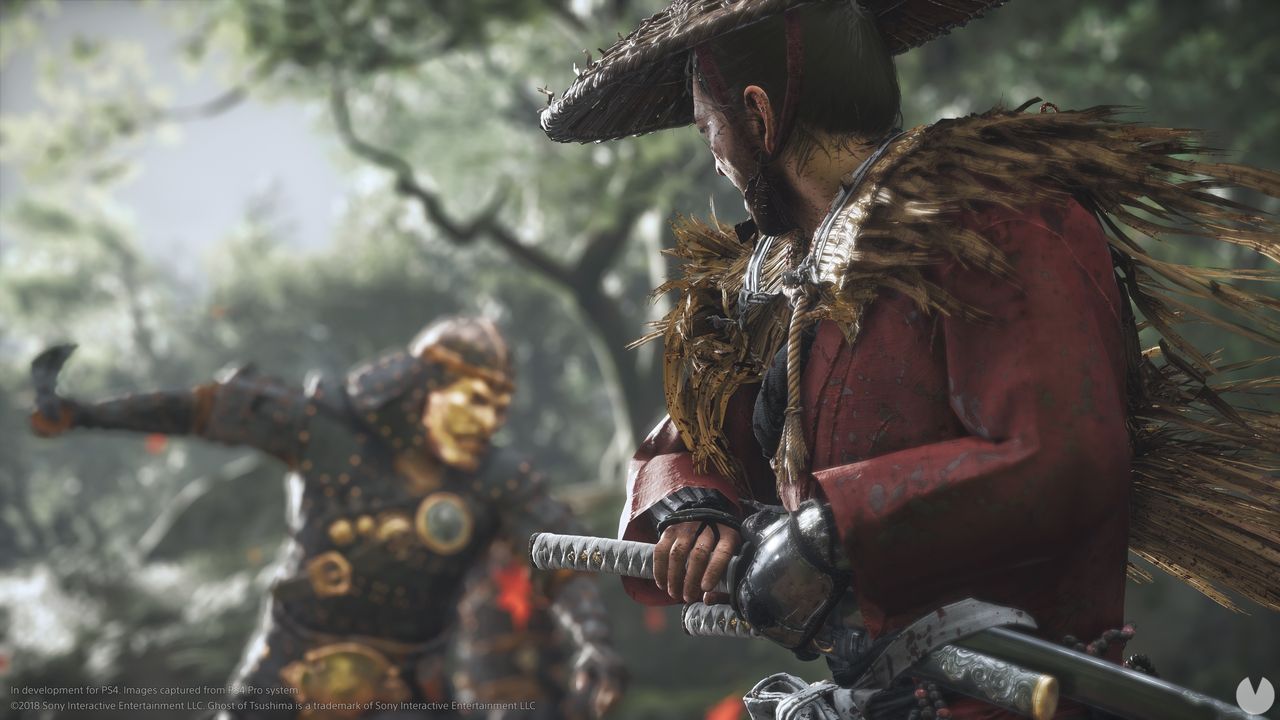