Giga Wrecker, from the creators of Pokémon, confirming your date on PS4, One, and Switch

this Is an action game from Game Freak which will be released in 2017 for PC, and will debut on consoles in late April and early may.

Game Freak has announced the definite release date of Giga Wrecker console: 31 of April on PS4, the may 2, on Xbox One and may 3, in Nintendo Switch, with a price of 19,99 € .

Giga Wrecker, released in PC in February 2017, is a game that combines physical platforms and dose of exploration. In this adventure, we put ourselves in the skin of Reika, a young woman who has the ability to manipulate objects, something that allows us to create routes to move forward, solve puzzles different and explore a world invaded by an army of evil robots.

If you want to know more about it, you can read analysis that we publish in 2017. 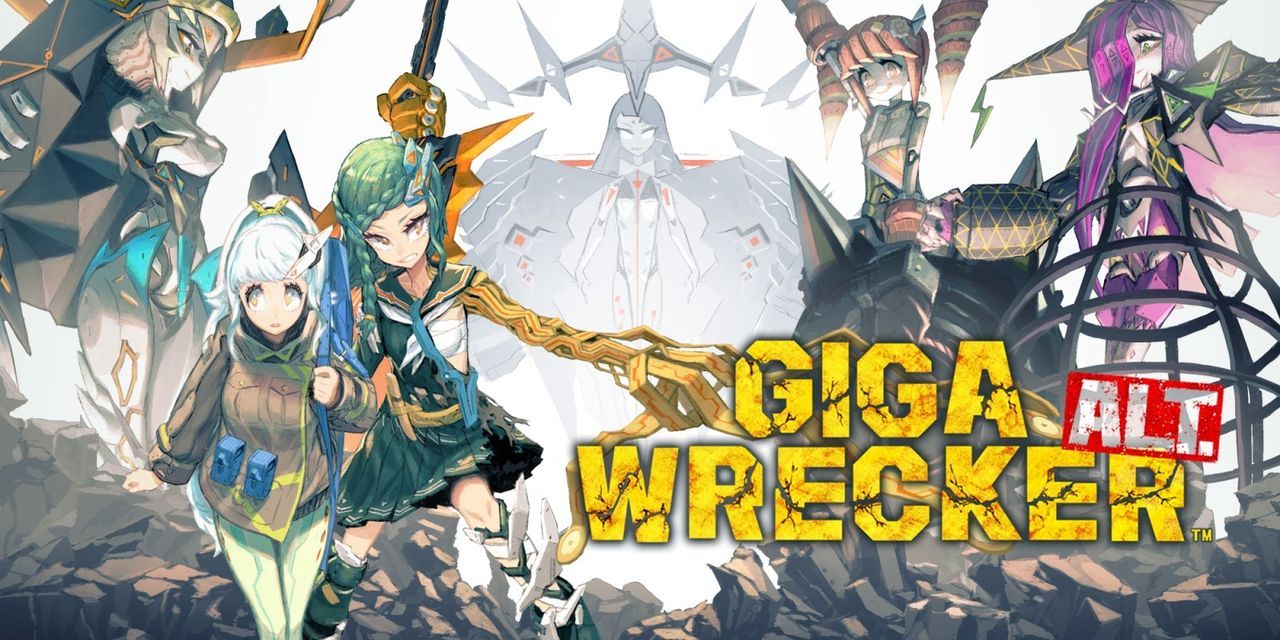 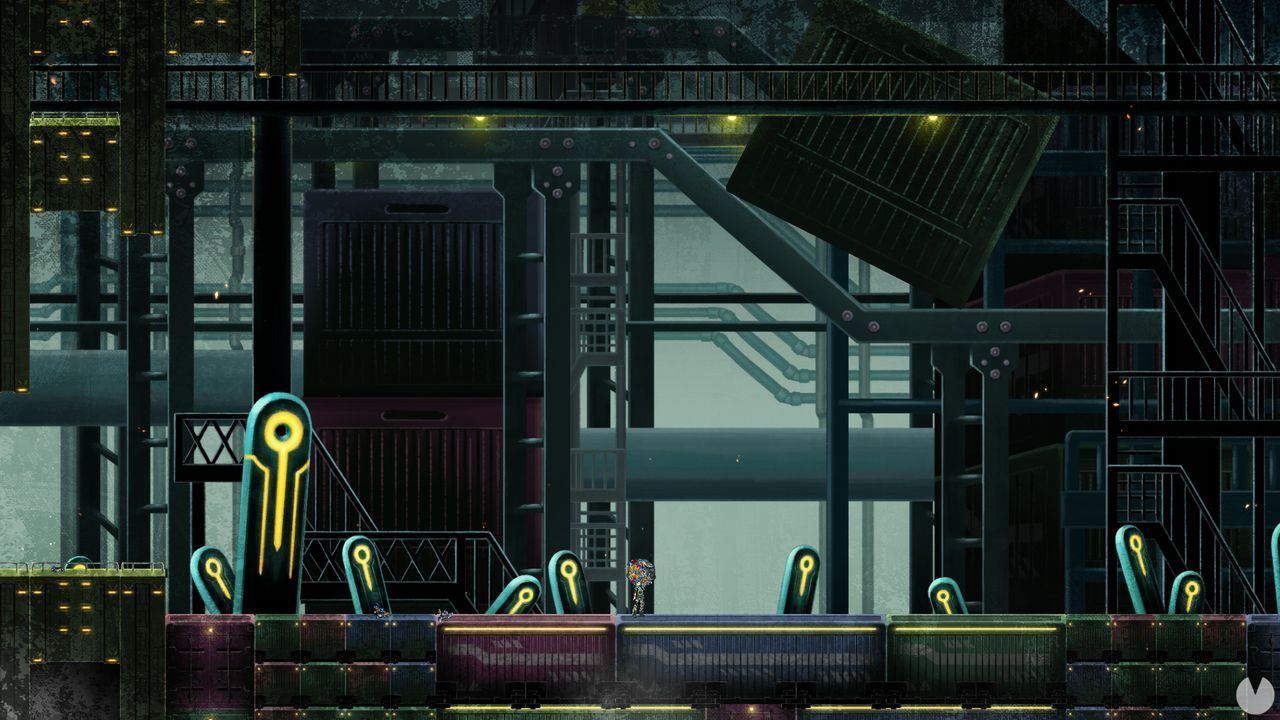 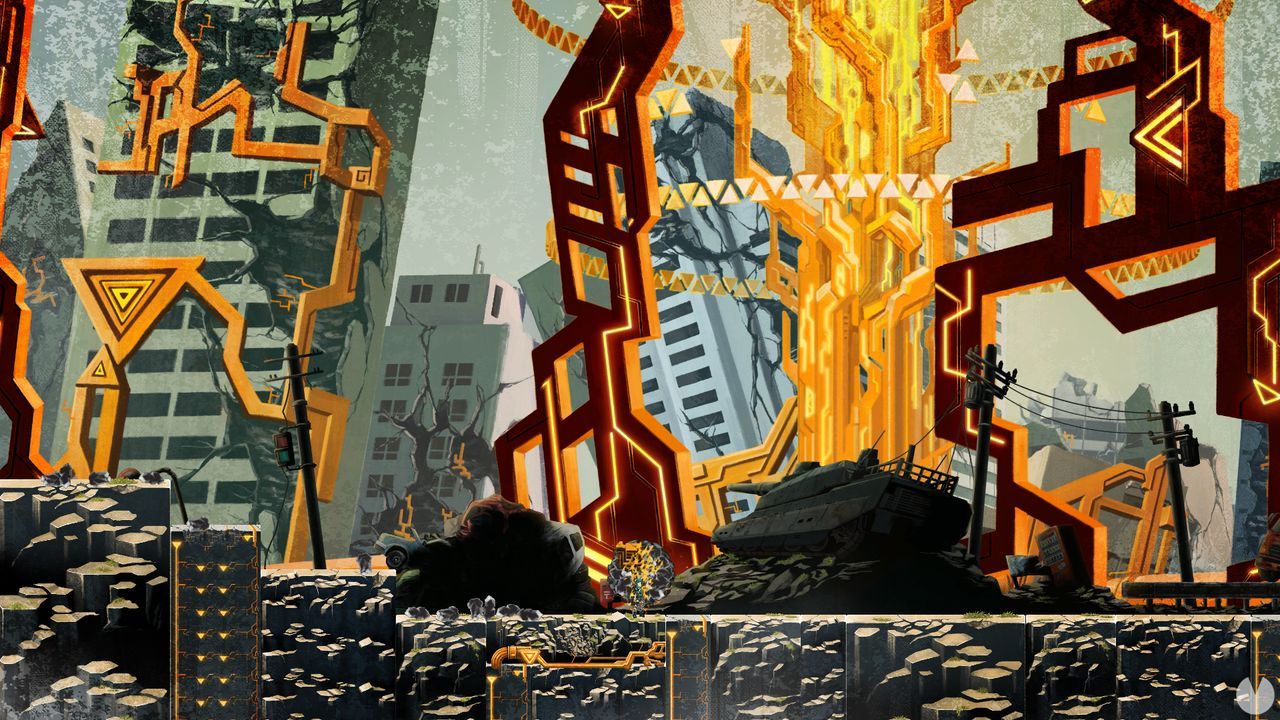 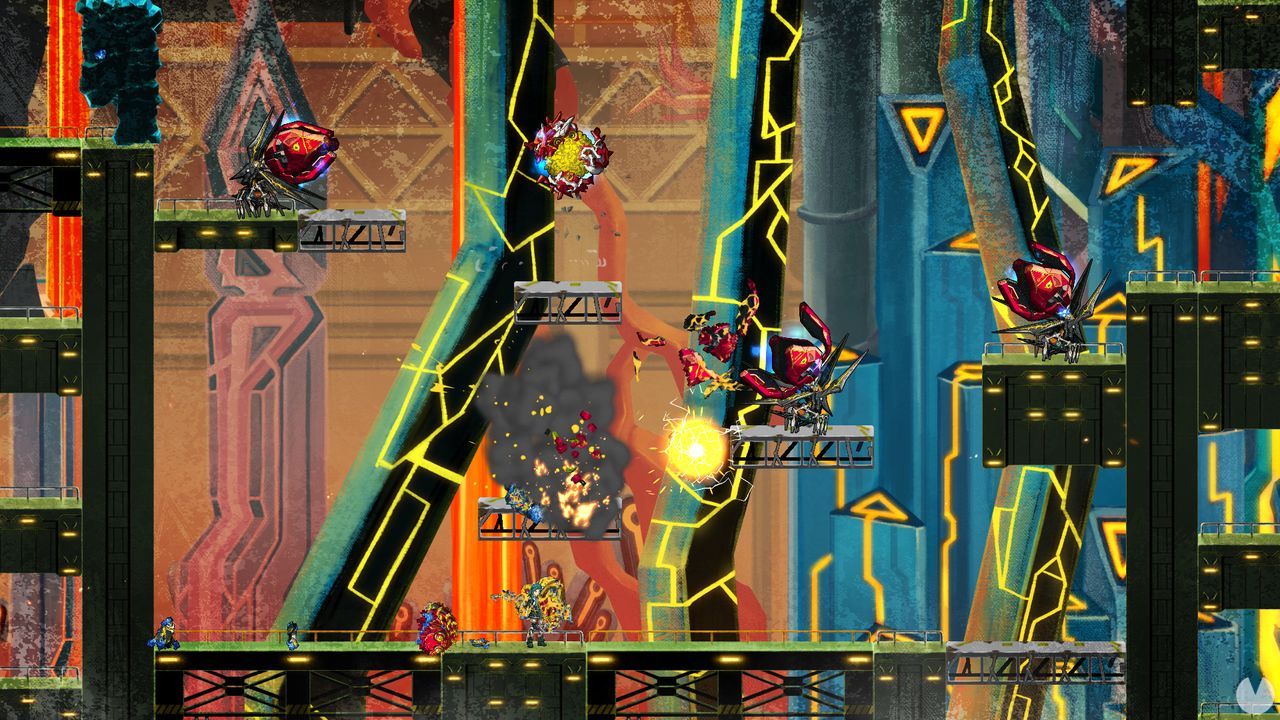 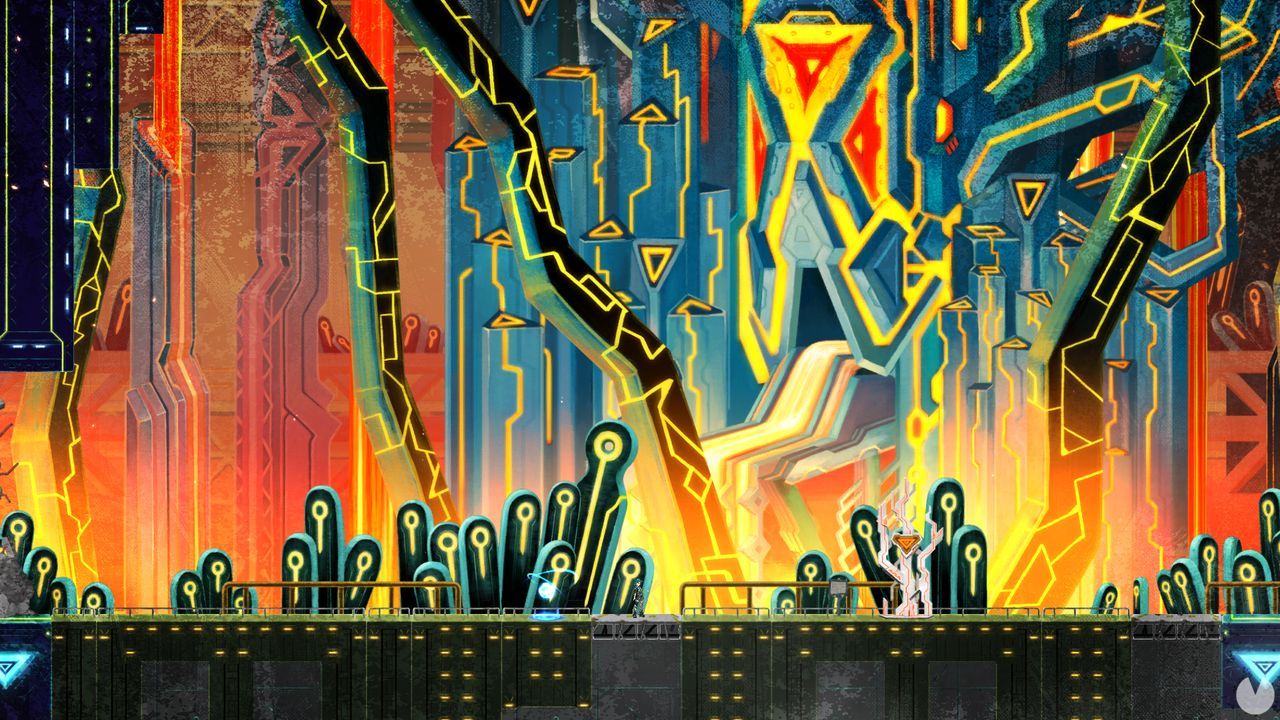 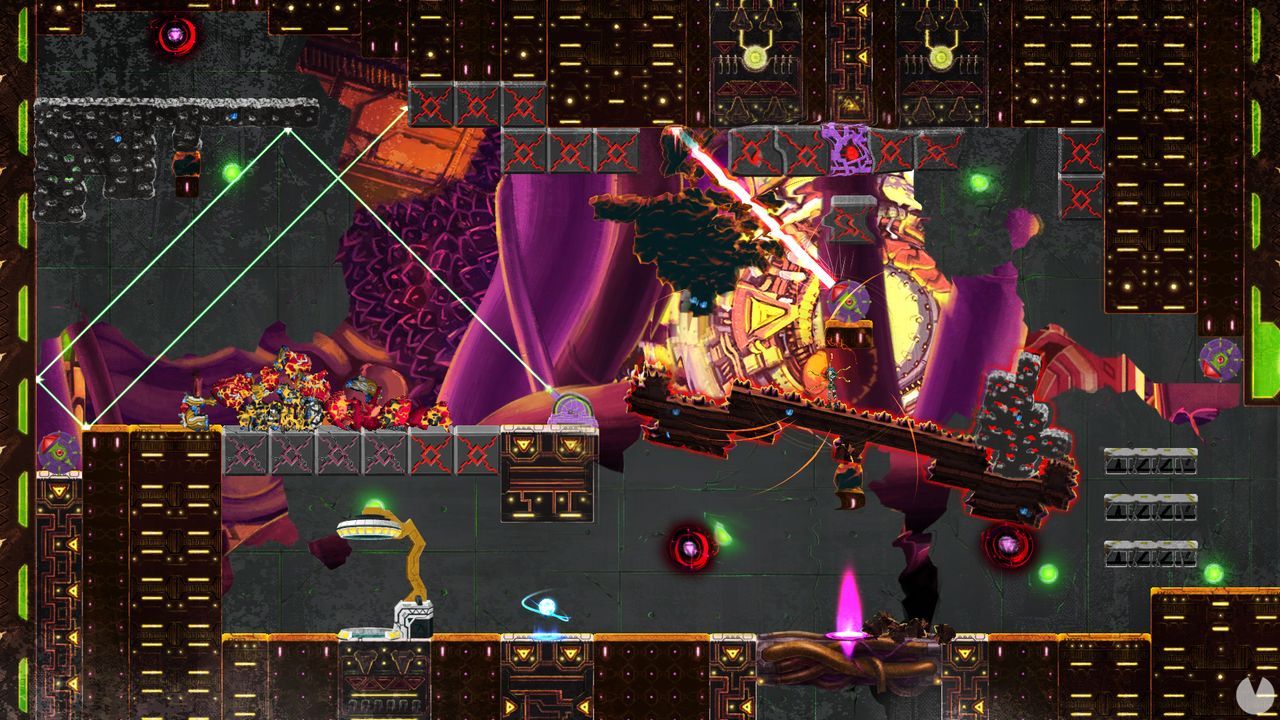 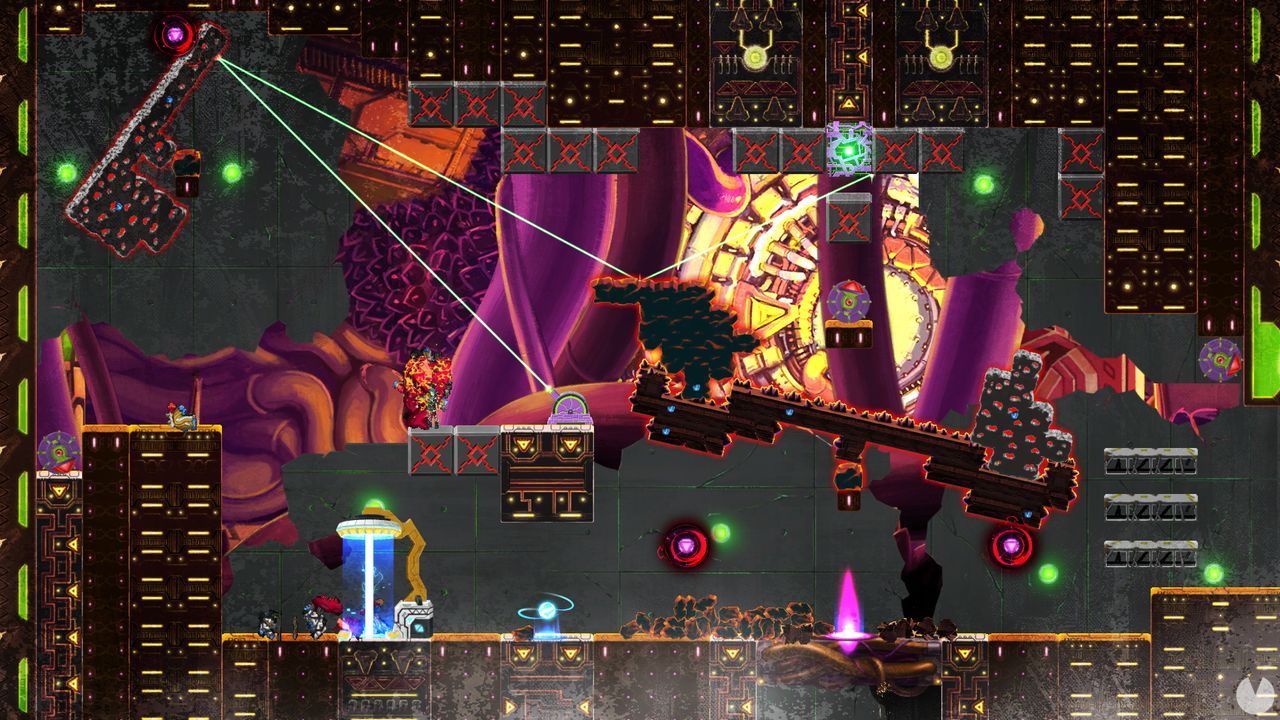 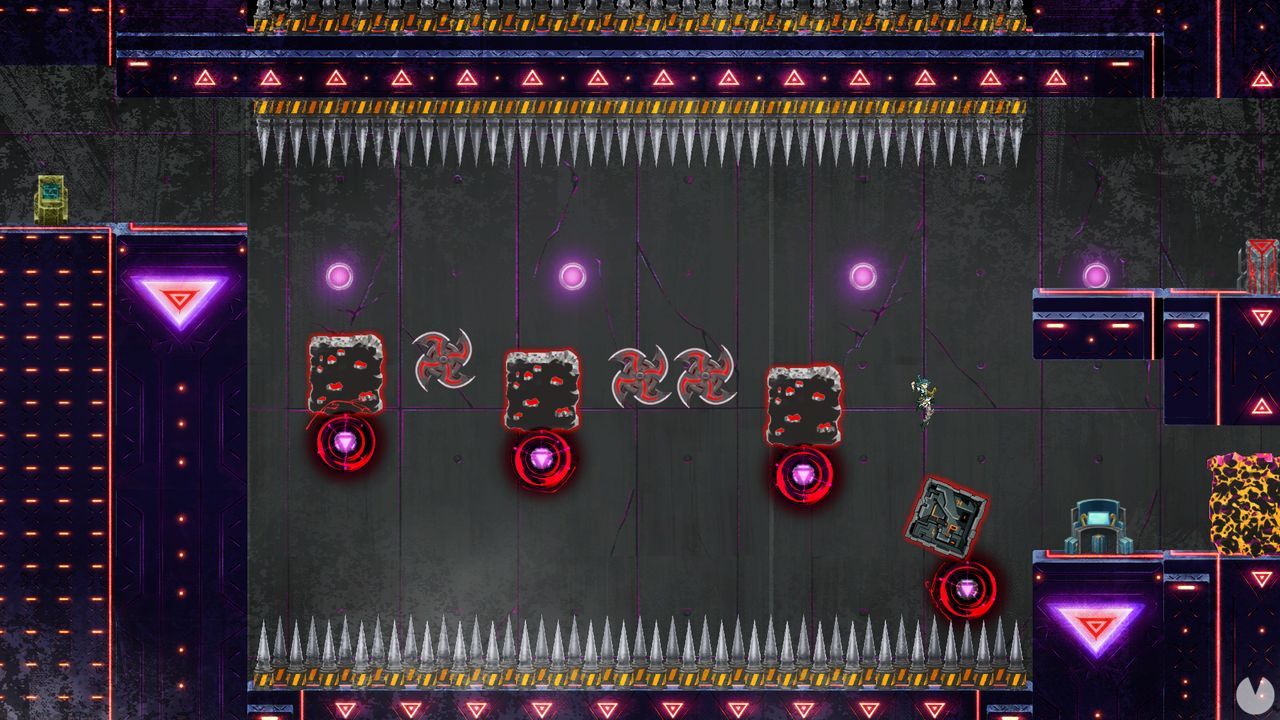 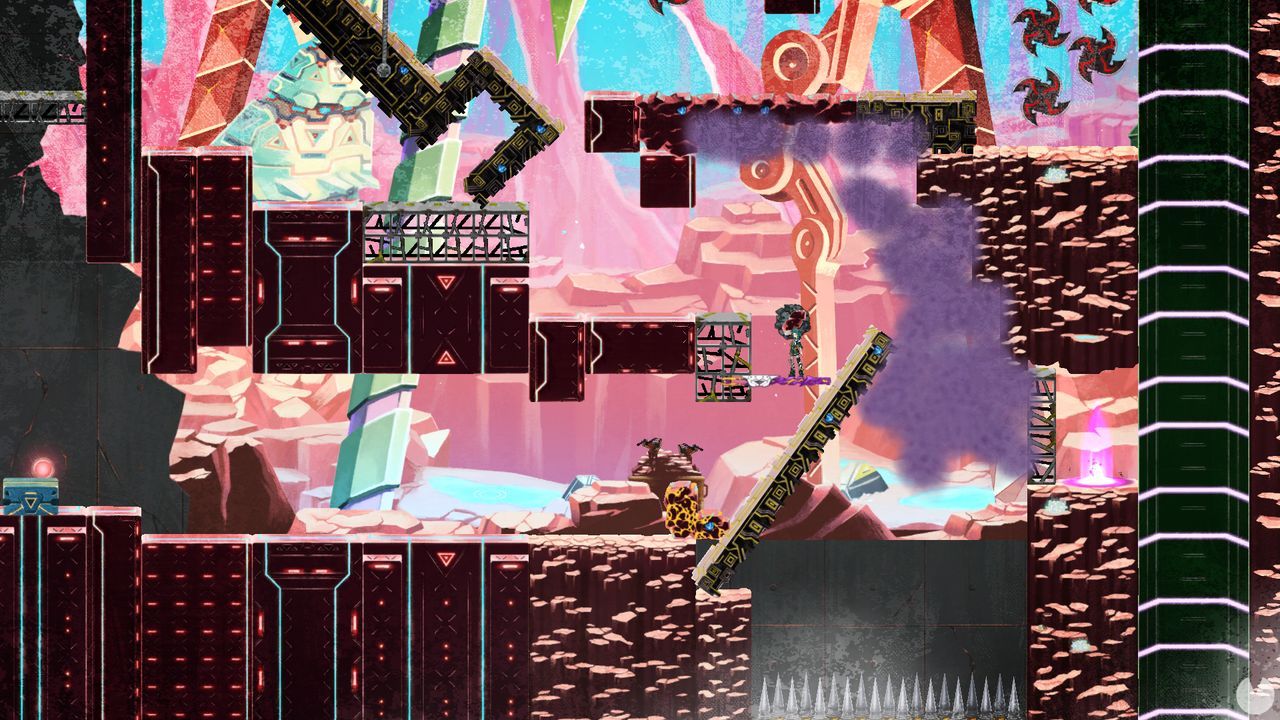 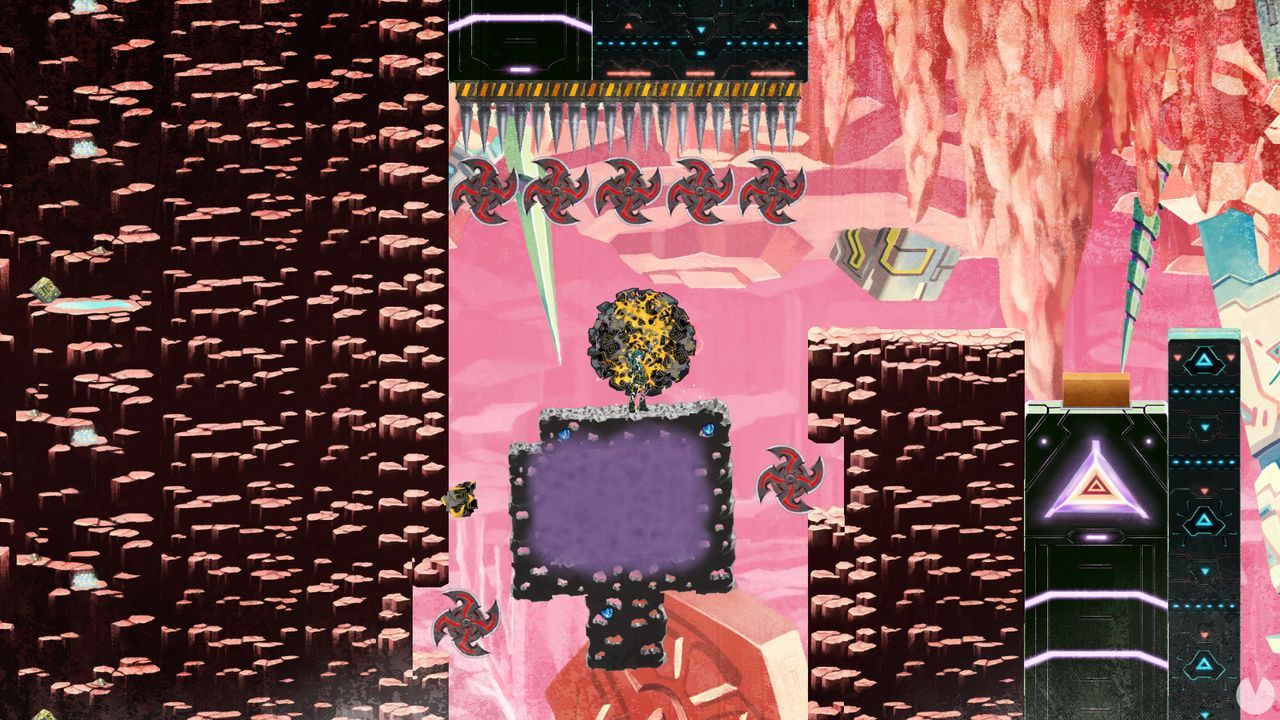 Giga Wrecker, from the creators of Pokémon, confirming your date on PS4, One, and Switch
Source: english
April 19, 2019