Will come to all the world in 2020, for both consoles and PC, and although it started as a remake of Gladiator Begins is now almost a reboot.

Starcaster Games has presented the first images of Gladiux for consoles -not mentioned – and PC, announced a few days. will Be launched worldwide in 2020, and is described as a game of brutal combat in arenas with setting in Ancient Rome originally began as a remake of Gladiator Begins PSP.

“We come to Acquire by chance, because we knew each other for years,” commented Adam Starcaster to Gematsu. “I told them how much I enjoyed Gladiator Begins in PSP, but from the point of view of business I realized that I never took advantage of their true potential because of issues of location and market. It was a small and addictive jewel, so I started thinking about the idea of doing a remake. Evolved more of a remake, and now what we are doing is a mix between a reboot and a new saga”. 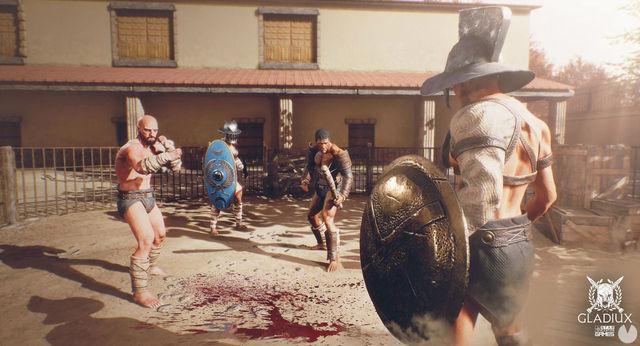 “we Want to make a fun game that can enjoy the new players and those familiar with the old. Expect many new developments. We have targeted a gameplay that is deep and varied that it can be played by those with little time, in addition to more experts. What I can say for now is that there will be several arcs of the story but with a great deal of attention to the gameplay”.

Think in the new generation

your ad spoke of an interest in a version for the PlayStation 5, and Starcaster says that they are fully open to this. They are developing the title with support RTX, with and without ray-tracing, so that you can reach to multiple platforms. The first teaser is planned for the next few days, although the official website is now available. 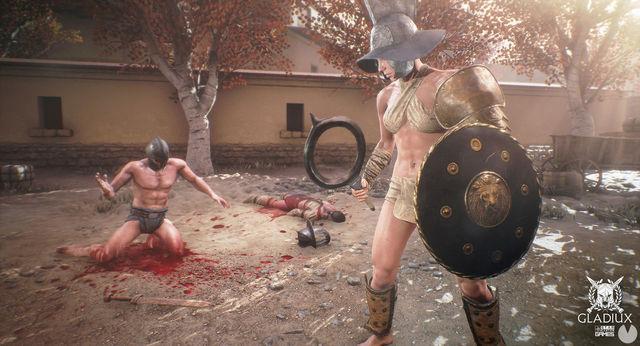 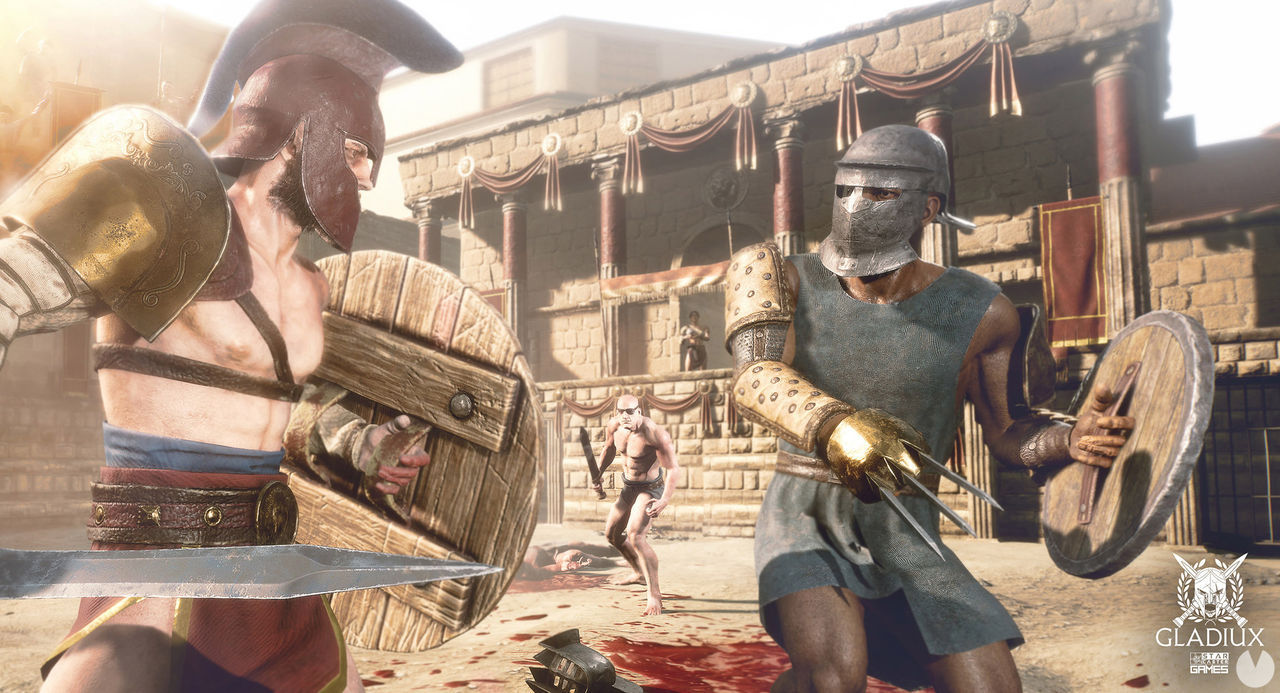 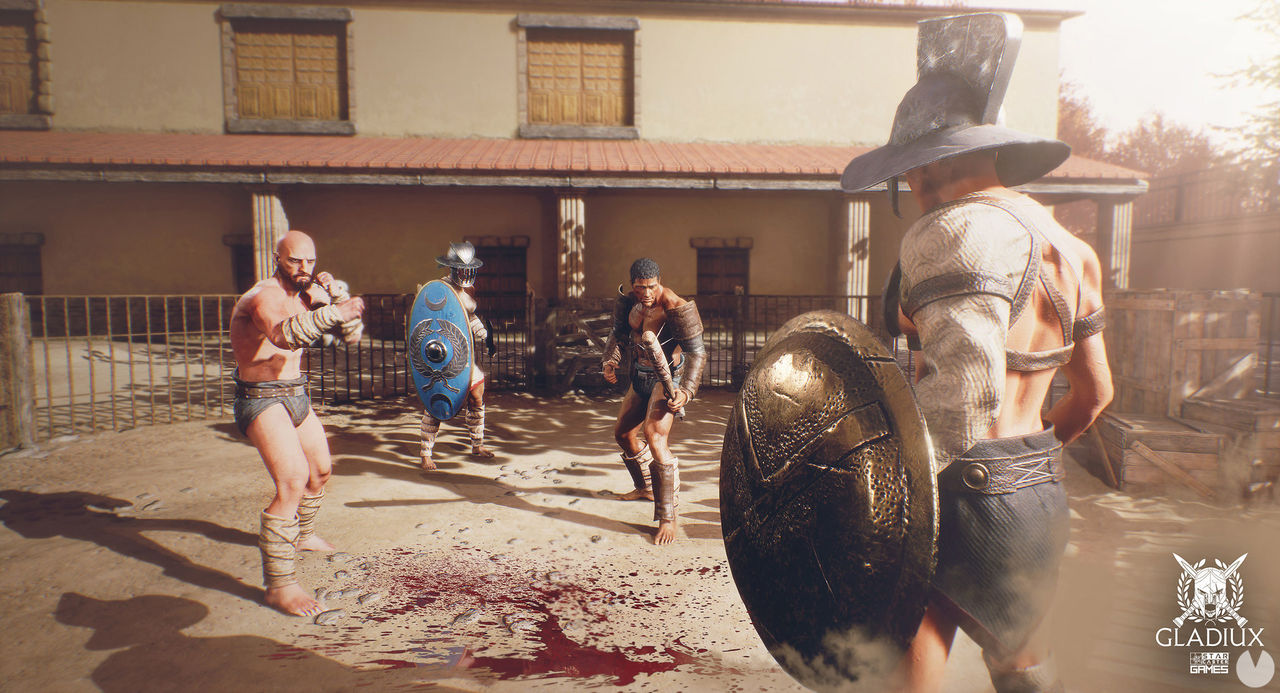 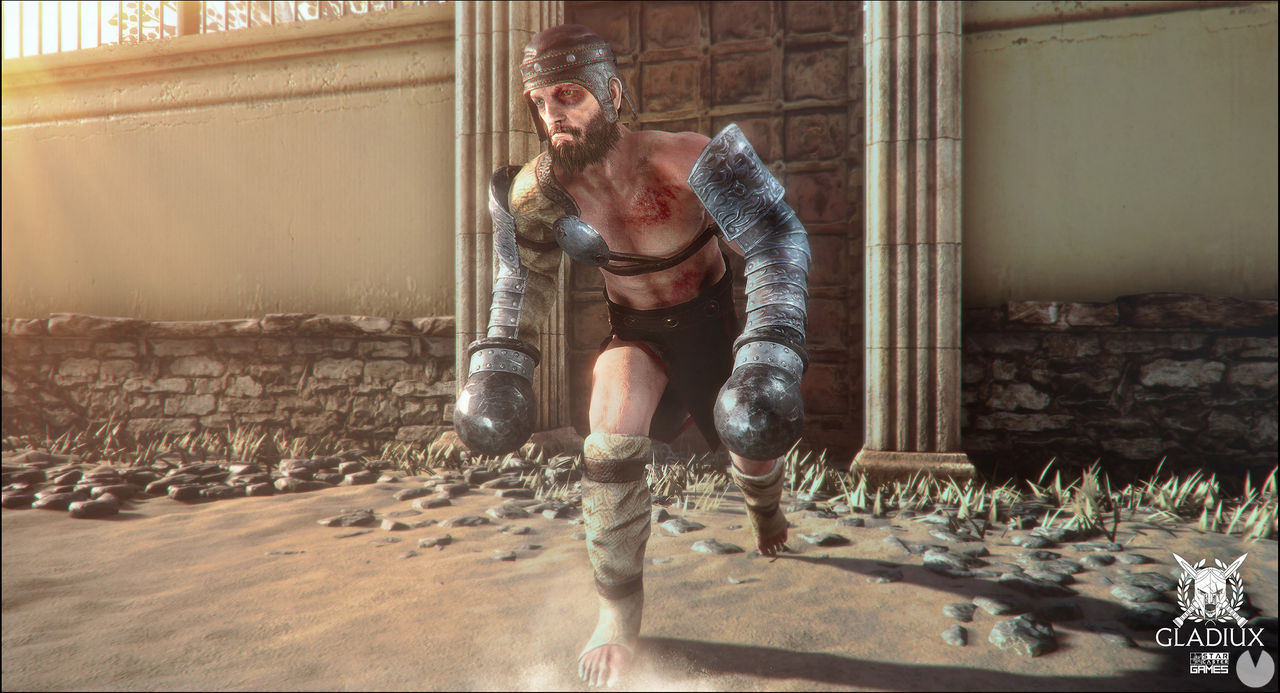 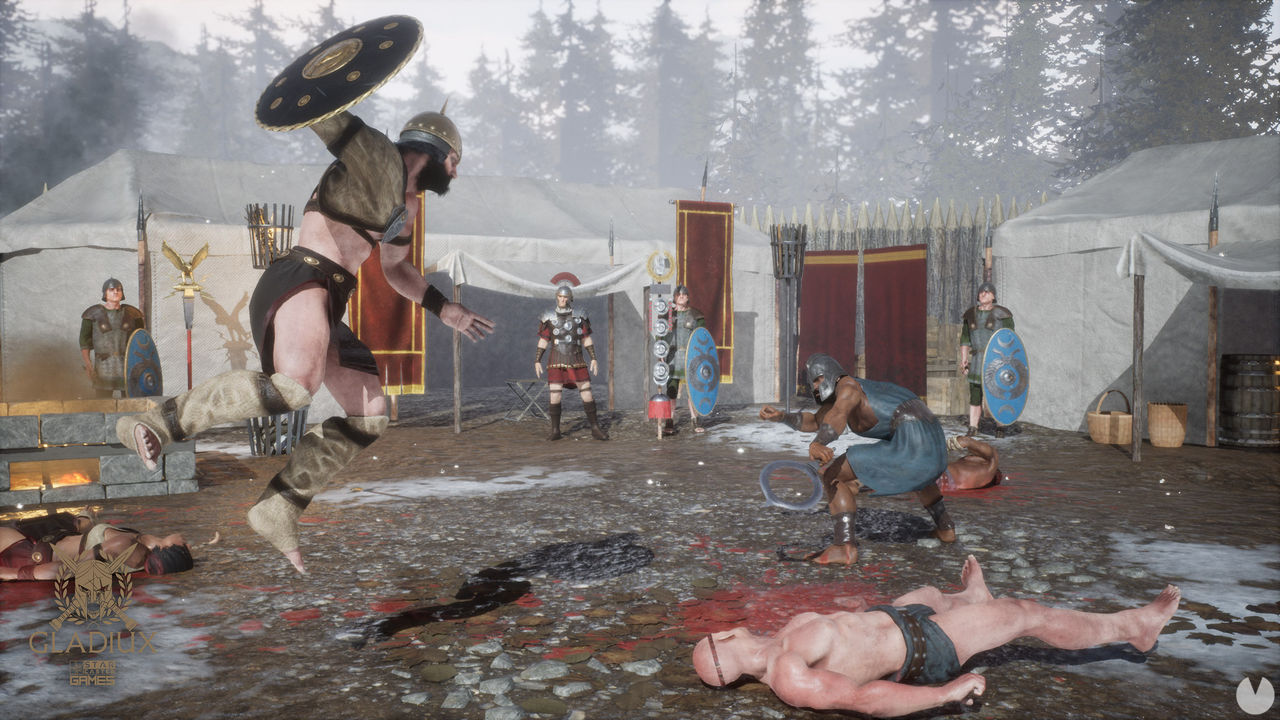 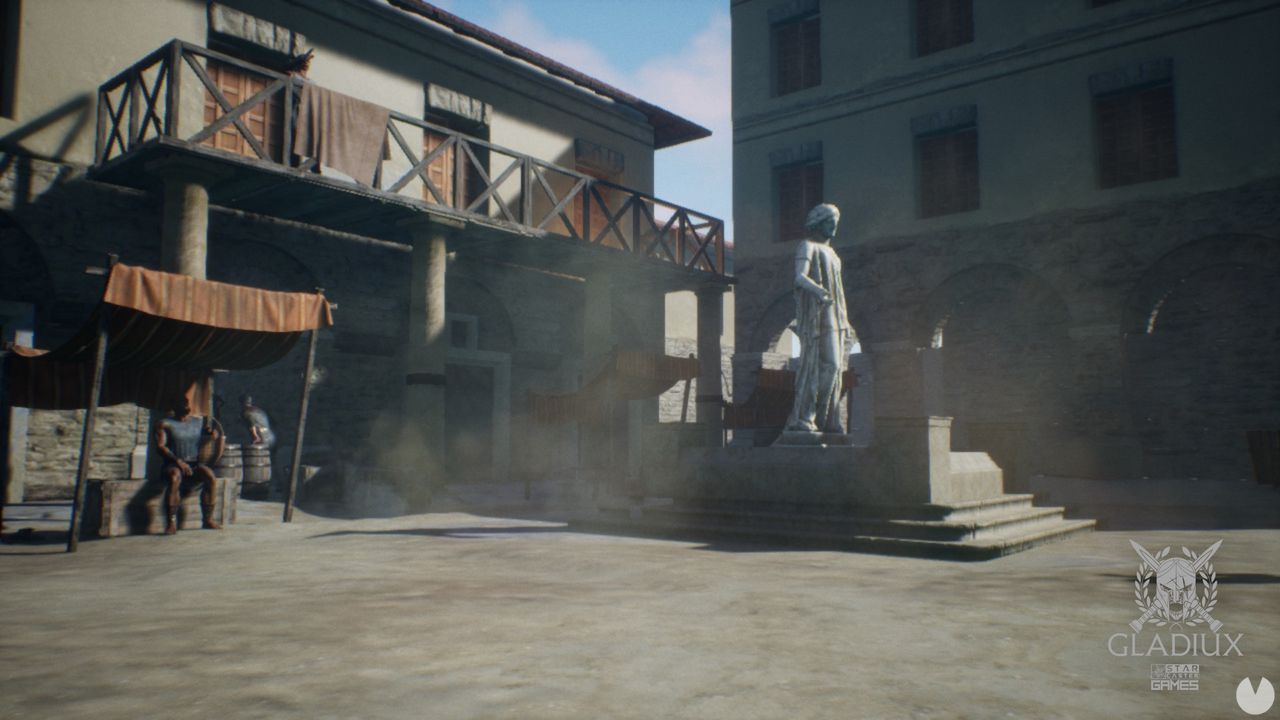