Google Assistant is testing a redesign important in your interface 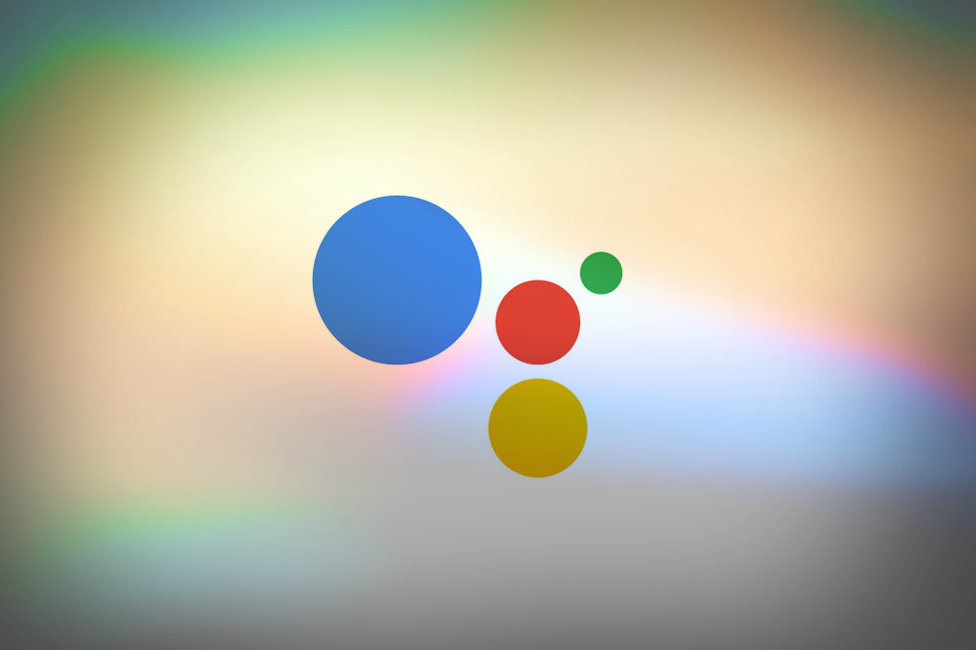 you May be user of Google Assistant (Wizard of Google) and if that is the case you may be interested to learn that the american company is working on an update to his assistant in Android change of major form interface up to now we have been using.

it Is to provide the user with access to the most important data and to do this use a change in the order of the information displayed on the screen and a subtle coloring that serves so that we can distinguish all those important updates on our agenda, which before seemed to blend in with the background in white.

Goodbye to black and hello to the chronological order

Google Assistant is distributing an update is coming to some users. Can therefore be, and indeed is most likely, that I have not arrived yet (in my case I just tested and I have the old version).

With the change that the company is distributing in Google Assistant, the cards are the protagonists and in addition they do “coloreándose”. In this sense, the cards now have a shader that gives a elegant 3D effect, how if they were overlapping or levitating above the bottom of the screen. 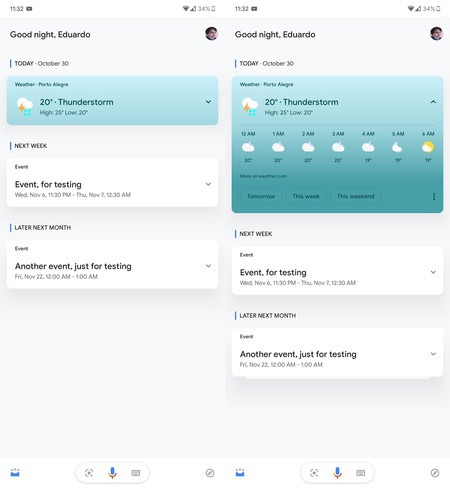 in Addition to no longer appear white in color, and adopt a color gradient to ensure that you can distinguish one from the other. In the screenshots leaked by Eduardo Pratti on Twitter, appears corresponding to the time in a green color aquamarine. So compacted, to the right includes an arrow that you can press to display more information about what the weather will be in the next few days.

This is how the cards behave. pic.twitter.com/GvC06VoOOT

But it does not end up here as new developments and there are changes beyond the paragraph aesthetic. And is that now the information appears in chronological order. At a glance we can be aware of all the planning that awaits us in the day. Important change, since before it was Google that determined the information that should show the feed on the basis of a supposed importance.

Google Assistant: 21 tricks (and some extra) to become an expert with the wizard of Google

For now there are no data on when this improvement can be extended to the generality of users, that we are still relying on the old interface, light-colored totally opposite to the dark themes that are so trendy they are putting in today. Apparently, the latest data as Android Police, is that the new Google Assistant is now available in the new Pixel 4.

The hardware of your smartphone will no longer be a mystery: five free apps in Google Play to uncover its secrets

Google explains the changes that will make his Assistant, after discovering that a third party can listen to the audio clips

–
The news Google Assistant is testing a redesign is important in their interface was originally published in Xataka Android by Jose Antonio Carmona .

Google Assistant is testing a redesign important in your interface
Source: english
October 31, 2019