Google explains how it is ‘Joker’, the malware forces the Play Store to strengthen their defenses constantly 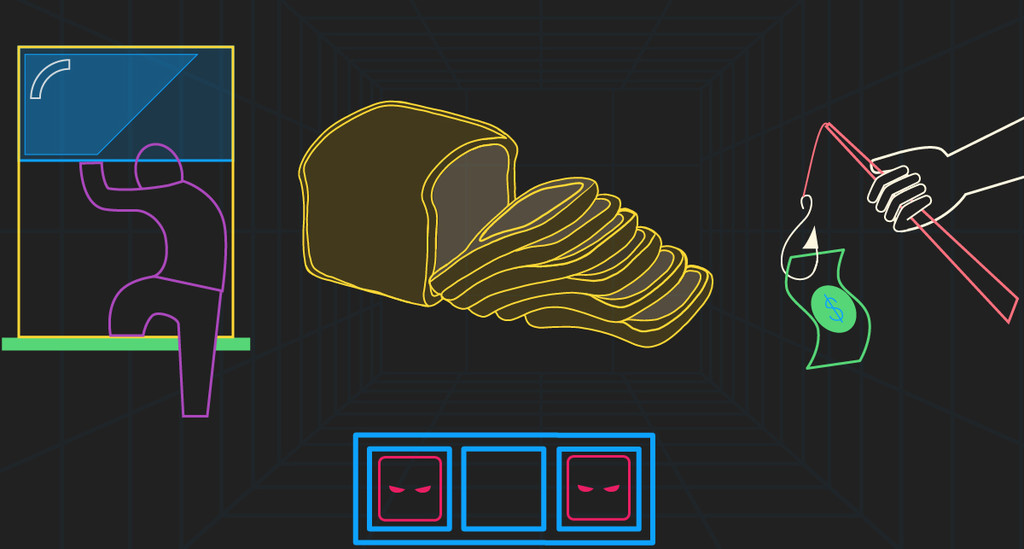 computer security Google has shared publicly that would be the billing fraud to large-scale not to give try to sneak their malware in the Play Store.

This malware is called ‘Bread’, more commonly known as ‘Joker’ and that the past month of September it was detected in 24 applications accumulated more than 500,000 downloads. Google says that it is an attacker a persistent well-organized that you are trying everything to avoid all the protections of Google Play to Protect.

this is how it works ‘Joker’ 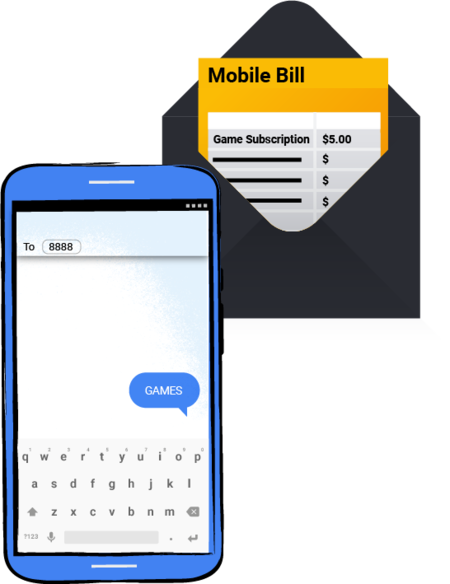 ‘Joker’ is a malware in which the malicious applications attempt to give us high subscription services premium to rip us off. Was detected for the first time in 2017, and they used first the scam Premium SMS, but due to the protections of the new versions of Android and Play Protect against the sending of unauthorized SMS is passed on to the scam of the billing WAP.

The billing WAP is a payment method that can be used by the operators to enable services of premium subscription with just a click on a link, and automatically register our phone number and collect your amount from our bill.

How to clean up your Android phone to background: clears all the garbage security

Google says that these malicious applications you do first is to throw a the first version is clean, no malware filled ratings false, and with a few terms and conditions to be insufficient. As well, further increasing the number of downloads for users to think that it is safe the application. 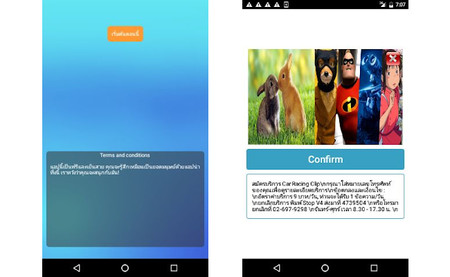 later attempt to foist a update malware you can subscribe to a premium service just open the app and then you have to get in touch with your carrier to stop charging for that service.

Google reports that developers of the malware ‘Joker’ are very active, active, with three or more variants in use. The company has seen have been sent to 23 different applications in a single day. When they see that they do not get to sneak a malicious app is taking a breather and return to the attack with another variant a few weeks later.

–
The news Google explains how it is ‘Joker’, the malware that forces the Play Store to strengthen their defenses constantly was originally published in Xataka Android by Cosmos .

Google explains how it is ‘Joker’, the malware forces the Play Store to strengthen their defenses constantly
Source: english
January 9, 2020