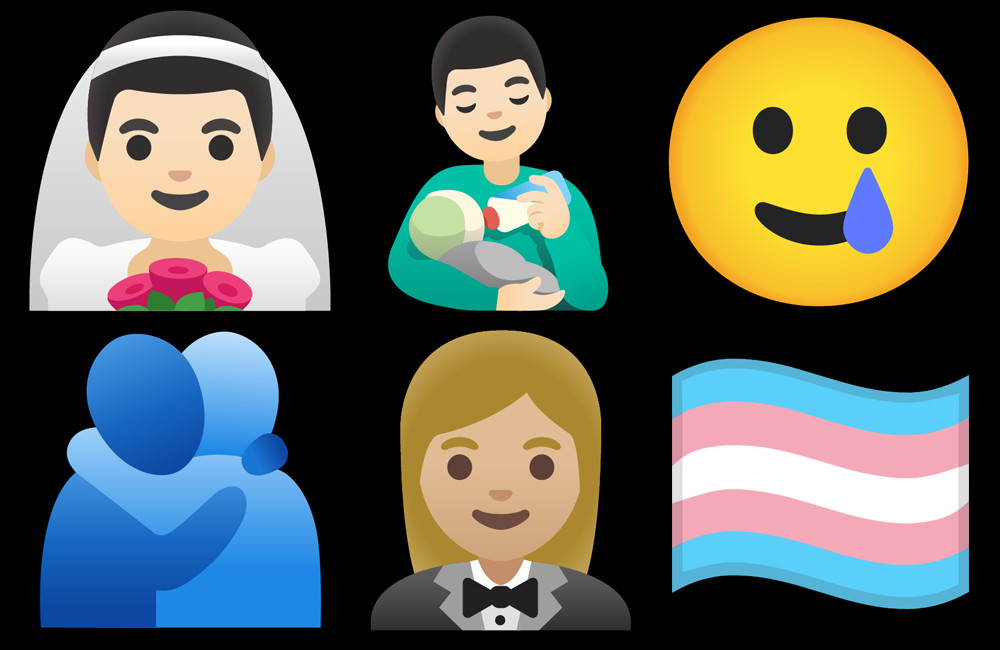 we Already know what will be the new emojis that will arrive during this 2020 our mobile devices. The Consortium of Unicode has approved the revision Emoji 13.0 a total of 117 new emojis.

Google has taken advantage of the announcement to show the design that will have some of these new emojis, in addition to reporting that come to our devices with Android 11 at the end of this year.

More emojis and still the most inclusive

If the past year opted for emojis more inclusive with the inclusion of the gender neutral now go a step further and add more variants of gender, as a man giving a bottle to a baby, the man in the wedding dress or the woman clothed with the bridegroom. 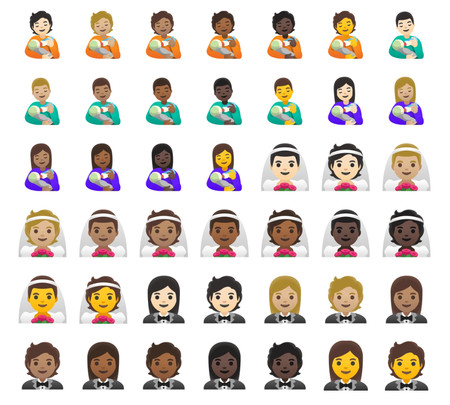 Next to these new variants of the genre with their different skin tones, you will also find 62 new emojis, as the smiley face with tear, the face is disguised, the gesture of pinched fingers, the symbol and flag transgender, the embrace, the heart anatomy, the lungs, the **ninja, new animals such as the black cat, the bison, the mammoth, the beaver, the panda bear or the extinct dodo, bugs as the fly, the worm, the roach, food and olive, arepa, tamales or pepper or new objects. 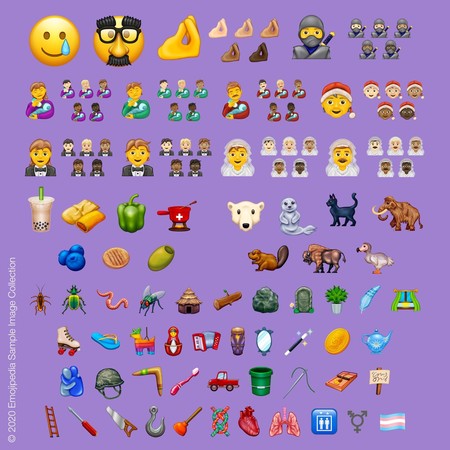 In the following link you can consult the full list of new emojis and see the design that will have some of them in Android. To do this we need to look at the design that appears in the column ‘Goog’.

–
The news Google is advancing the design of the new emojis that come with Android 11 was originally published in Xataka Android by Cosmos .