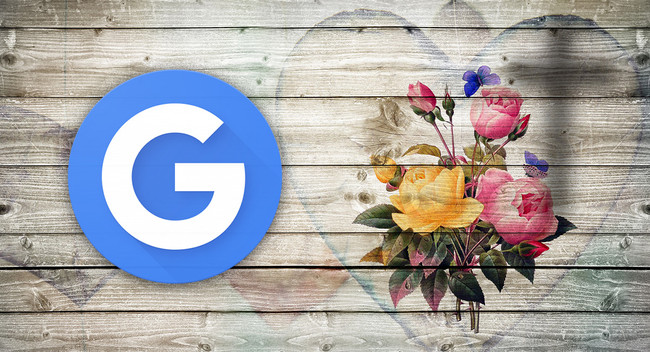 The only launcher of Google available to the masses it seems that it is finally ready to move on to a better life. Google seems to be withdrawing slowly the respiration so that the application is displayed as an incompatible with the most recent devices in Google Play.

This will hardly surprise anyone, for we believed that it would withdraw in march of last year but finally has lasted and endured to our days. If you’re still using Google Now Launcher, you must not worry too much as will remain on your mobile until you uninstall and you always will be the APK.

Pixel Launcher was the spiritual heir of Google Now Launcher, but it was a launcher for exclusive to devices Pixel. So, Google Now Launcher was still offering it in Google Play for the rest of the public, even if it really ceased to be updated in 2016 with the version 1.4. In February 2017 already we took for dead, but there is, a year later. Maybe not for much longer.

Google Now Launcher is by checking on Google Play as incompatible with a good number of Android phones recent, which means that you can not install or update from Google Play. True, it is not that you were updating a lot, but in the case of a reinstall of the mobile you can be more complicated to make with it… apart from installing the APK.

Not going with Oreo

however, the APK will do you much if you already have Oreo on your mobile, since the last update of Google Now Launcher sent to Google Play (it is still version 1.4, but was sent in December of 2017) is compatible with the Android from 4.1 up to 7.1. I have done the test and installed in the Oreo, yes, but you can’t choose it as the default launcher setting, so it really serves no purpose. 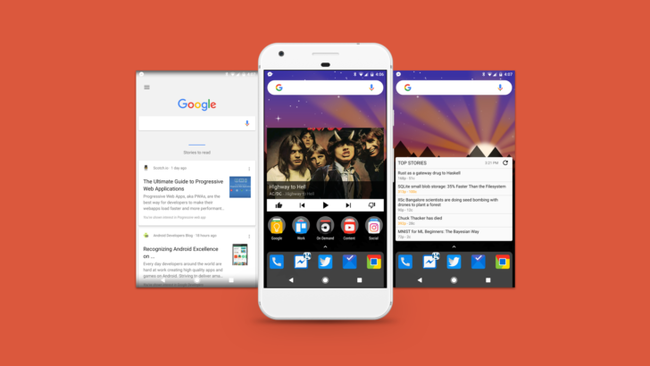 If you’ve used Google Now Launcher, you’ll be able to continue to do so normally, but you should get the idea that this launcher is now a living-dead which you have to dismiss before or after. Launchers on Android are not missing, and these are alternatives that you should consider:

–
The news Google Now Launcher says goodbye: you can not install because in many mobile recent was originally published in Xataka Android by Ivan Ramirez .