Google Play already allows you to try applications before you install them, we tell you how 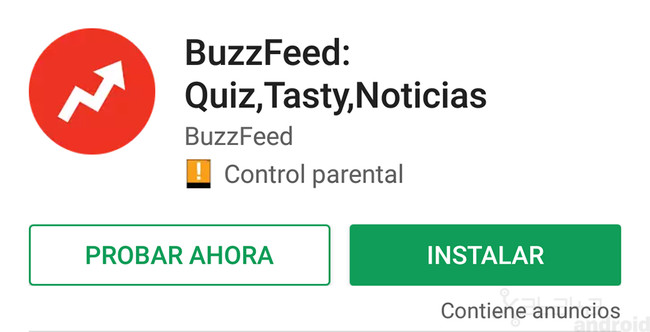 Google does not want to have to waste time installing an application to only test it, and it has launched in its Play Store the new button “Try now” that will appear next to the “Install”button. 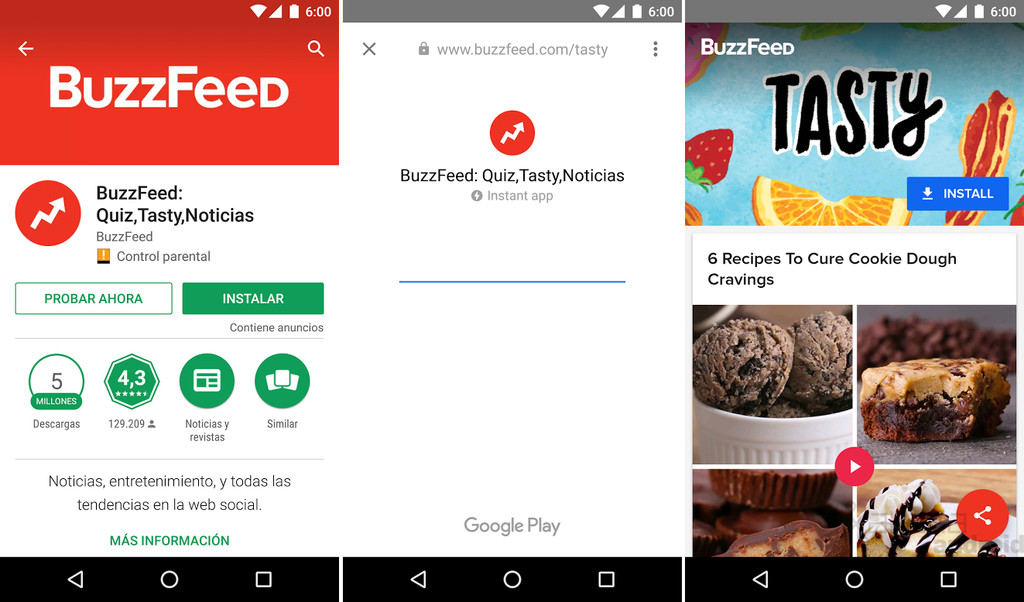 Google Play lets you try out some applications because of its integration with the Instant Apps. As if it were a web page, you will be charged a** small version of the application to demo mode**.

In this way, and in a very few seconds, and without installing anything, we will be able to rapidly test the main features of the applications. If we see that we like what we tested and we want to see the rest of the functions already have to press in the button to Install each one of the Instant Apps integrate. 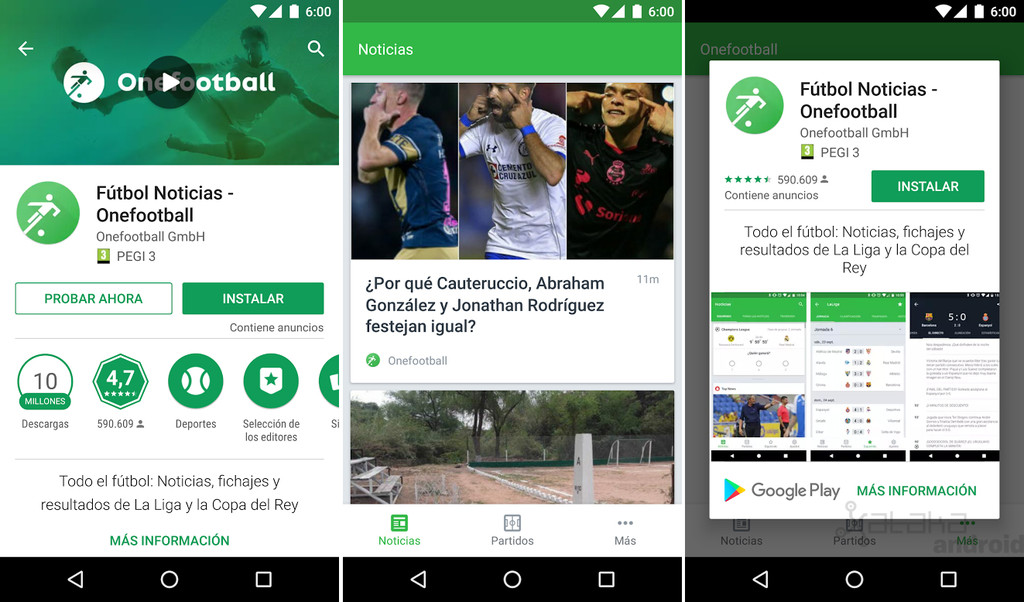 Google Play release the button “Try now” in its first phase of testing, and these are just six of the applications that we can test without installing. Are the following:

Google will be adding more apps supported, and will be adding in the following link. The idea is that users can test the majority of applications. The next step will be to be able to test on streaming the games.

Via | 9to5Google
Xataka Android | The Instant Apps are supported already by 500 million devices, how do I test them?

–
The news Google Play already allows you to try applications before you install them, we tell you how was originally published in Xataka Android by Cosmos .