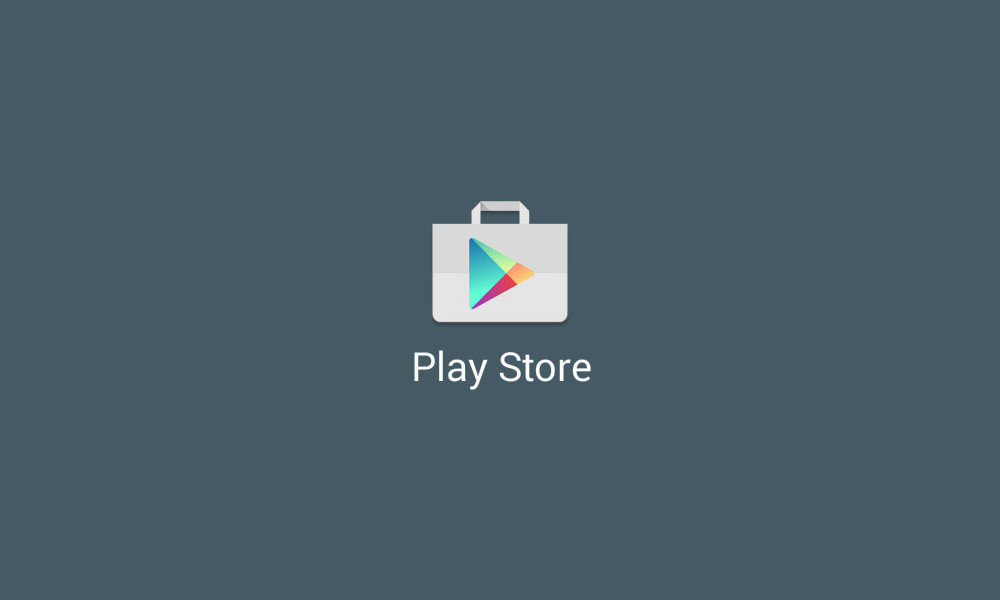 When we launched the mobile, or after a reset to factory, nothing more turning it on for the first time, we found a welcome wizard that allows us to configure the device. In one of those steps, ask us to sign in with our Google account, but there are people who skipped this step for not having an account.

If you do not sign in with your Google account you are able to use Google apps, and that includes the Play Store, that you will not be able to download new applications to your mobile device, and most importantly, you also can’t update apps from the factory, but this last one is going to change.

Google Play Store: 24 tricks that you have to know the app store Android

Google has started to send an email to the developers and manufacturers whose applications are pre-installed on some mobile devices, to inform them that in future you may update automatically, even if the user does not have a Google account. Yes, only as of Android Lollipop.

The Google Play team will begin to test this new feature in the coming months to see how his host before throwing it to the whole world. In this way, the manufacturers will be able to always keep up to date on your applications for your devices.

By default, Google Play will automatically update all the applications on the factory of the device, logged-in or not to the user with his Google account. The user will be able to disable auto-update from the settings of Google Play as of now. The novelty is that you can use Google Play without having to log in, but only to the part of the updates. To download new applications themselves that will have to start the session.

as reported by the email from Google developers will have to verify that their applications work properly without a Google account:

Hello Google Play developer, In the coming months, the Google Play will begin to test a new feature that will allow you automatically to Google Play to update the pre-installed applications for the users that were not recorded in to a Google account. Users have the ability to turn this feature off at any time if they so wish.

This new feature will provide users with an application experience more consistent on many devices and enable them to access the best and most new features provided by the developers. This should also help developers to reduce the overhead costs necessary to support versions of applications obsolete.

we Appreciate your support, as we work to continually improve our platform to ensure the best experience for users and developers.

–
The news , Google Play can update the pre-installed apps without having Google account was originally published in Xataka Android by Cosmos .