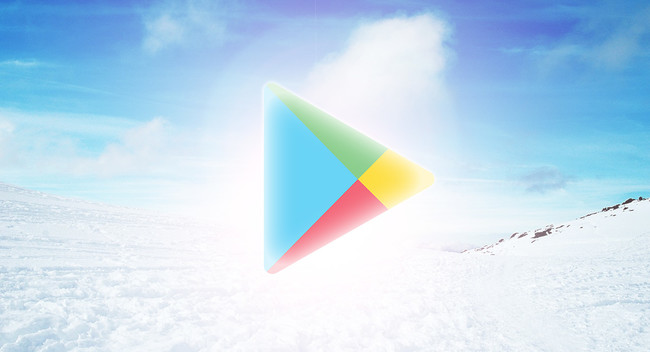 did you Want dark mode for Google Play? As it takes two cups of white, then a redesign of Google Play that takes a while to circulate basically eliminates most of the interface colors, which are replaced by the color white. The redesign has been sighted intermittently since February, though we’re not sure yet if it will be a test or you will end up loaded.

When the river sounds, water carries, and the river of the redesign pale Google Play takes playing since a few months, so it is possible that a lesser or greater extent Google Play lose much of their color to become extra-white. 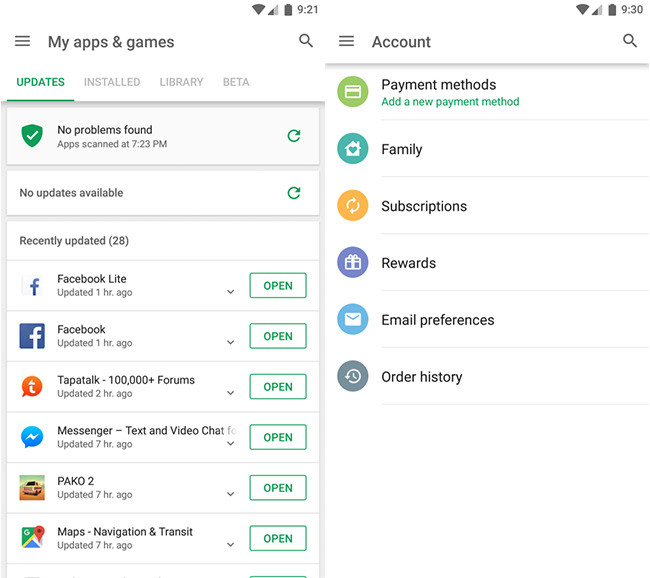 So, the traditionally green top bar happens to be white and the green used timidly in the text of the selected tab. Other sections that had the bar in some other color, such as account (which was gray), they also lose the color. 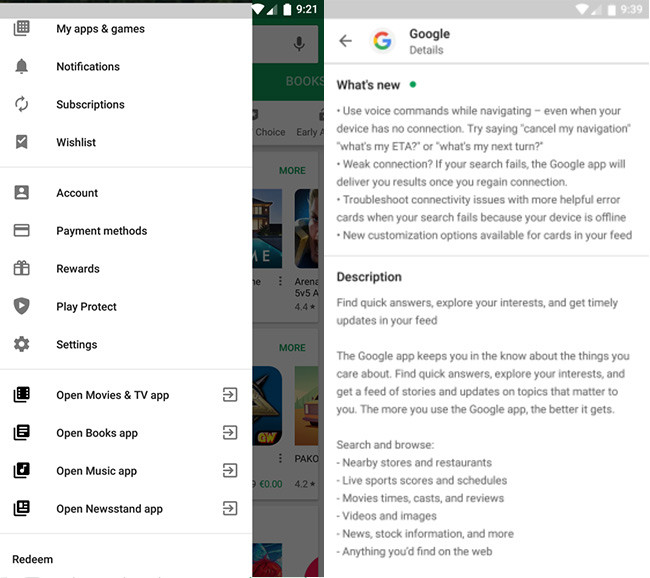 In other variants of the redesign keeps the green bar but you lose the color of the icons in the side panel, adopted a sombre grey-on-white. The traditional green of the news list also says goodbye to make way for … yes, a white, and a ball of green to highlight that there are new developments. 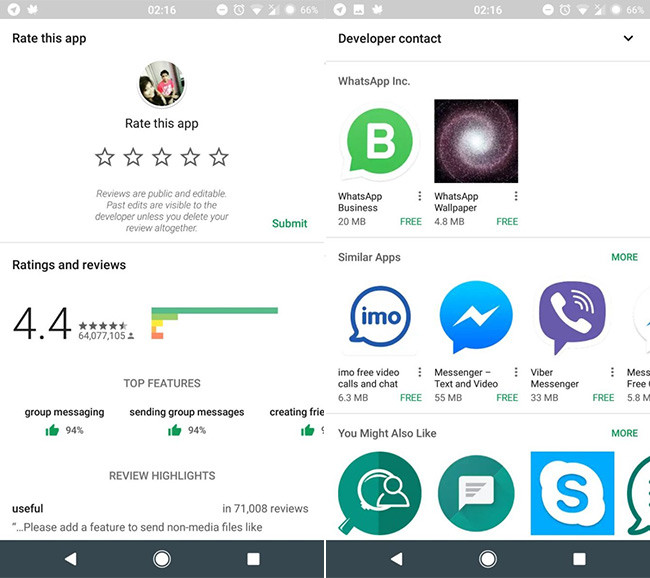 This invasion of nuclear white also eliminates the light grey background that served to separate the different “cards”, they disappear. All of the content is flat in this redesign, separated only by vertical lines. The reviews of applications also lose their grey colour. Until the notification bar loses color (and contrast, because we are). 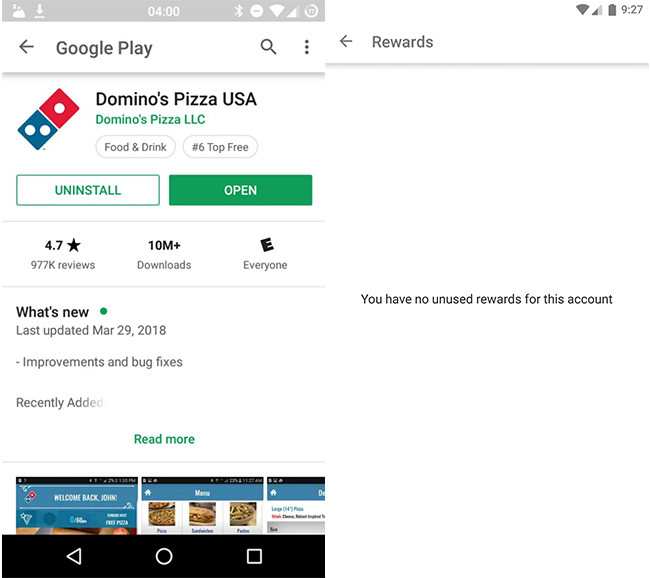 Perhaps the more radical change are the insignia that show the score, downloads, and more information, it loses its aspect of the badge and is displayed as an icon. Other sections of the application, the stay empty, as the (Bonus, are so white that you need sunglasses.

time will tell if this redesign was pale from Google Play you are just imposing, or if it was one of those constants tests technology giants like to add to your applications to see what happens. Just in case, I would be getting used to the idea that Google Play wants to fade to give more prominence to the applications of your listing.

–
The news Google Play is testing a design extra-white: goodbye colors was originally published in Xataka Android by Ivan Ramirez .