Google Stay will not have a beta prior to its release

users will not be able to test in advance the quality of your connection with this service of games and streaming.

One of the main doubts of the future Google users Stay is if the service of game in the streaming will offer with their connection quality and the lowest latency that allows to play without problems. However, Phil Harrison, head of the project, ha confirmed that there will be a beta prior to its release.

Project Stream-the prototype of Google Stay – was launched last year and allowed a limited number of users to try Assassin’s Creed Odyssey directly in the Chrome browser. On Stay “it is a pity that we just tried Project Stream in the united States, and even so it was a relatively small number of players, but what you have experienced and know that it works“.

About the possibility of doing a test with a Stay in other territories, Harrison comments that “the united States is the rather more complex by the size of the country. In Europe, and in particular the Uk, are more next -to each other-it is easier to throw. So we will not do another test in the Uk or Europe. If we had the time probably, but it is not necessary”. On these timelines, mentions that the united States began before Europe the preparations of their data centers.

Google Stay is a service of the game in the streaming which offer -if the connection allows it- image to 4K, 60 frames and high dynamic range (HDR) in its launch. Over 30 games are confirmed, among them Borderlands 3, Destiny 2 and DOOM Eternal. Will be available in November in 14 countries -Spain among them – with a price of 9.99 euros per month on your subscription to Stay Pro.

you Can learn all the details of its launch in our review of their last show. 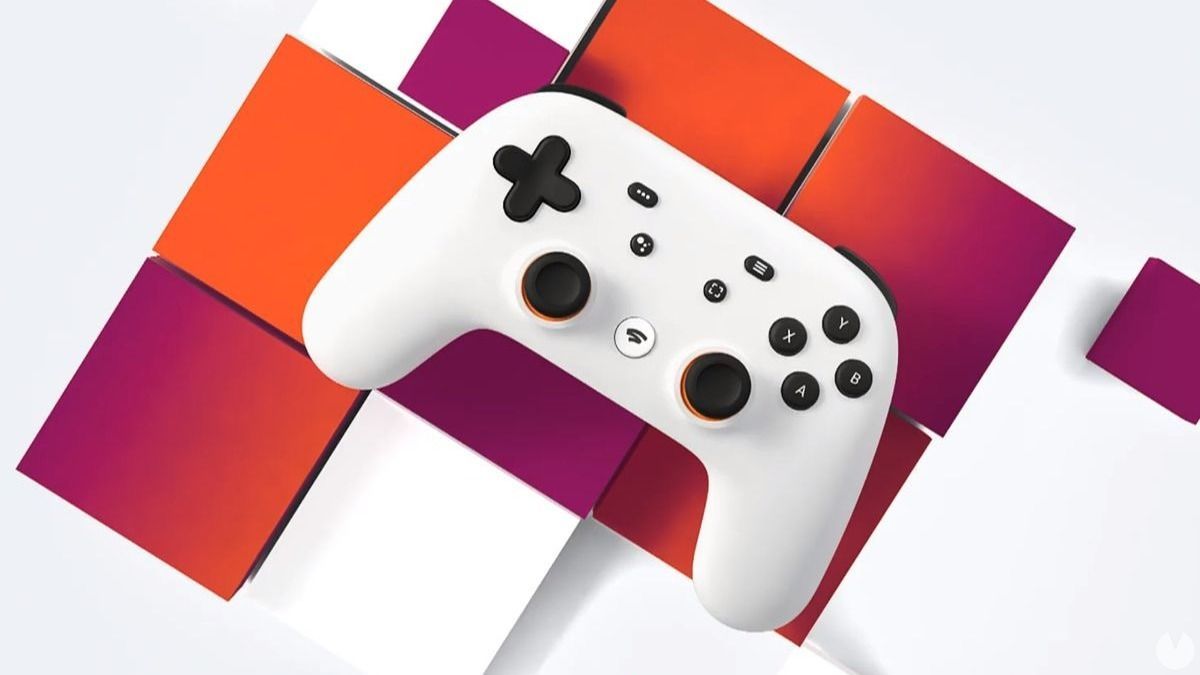 Google Stay will not have a beta prior to its release
Source: english
June 28, 2019