Google translate for Android: now with new design and dictation by voice 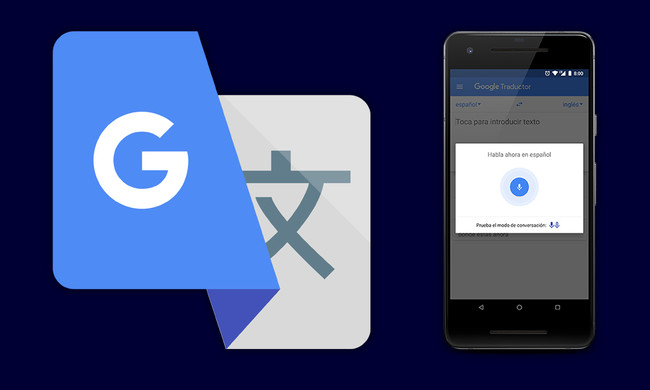 The Google Translator is released. Your Android app receives two new features through its upgrade to the version 5.16 released in the month of February but it is now when Google has activated throughout the world through its servers.

The first novelty of the application Google Translator is found in its interface, in the new design your menu actions. They have redesigned the icons, now they are blue and show a text with the name of your action. 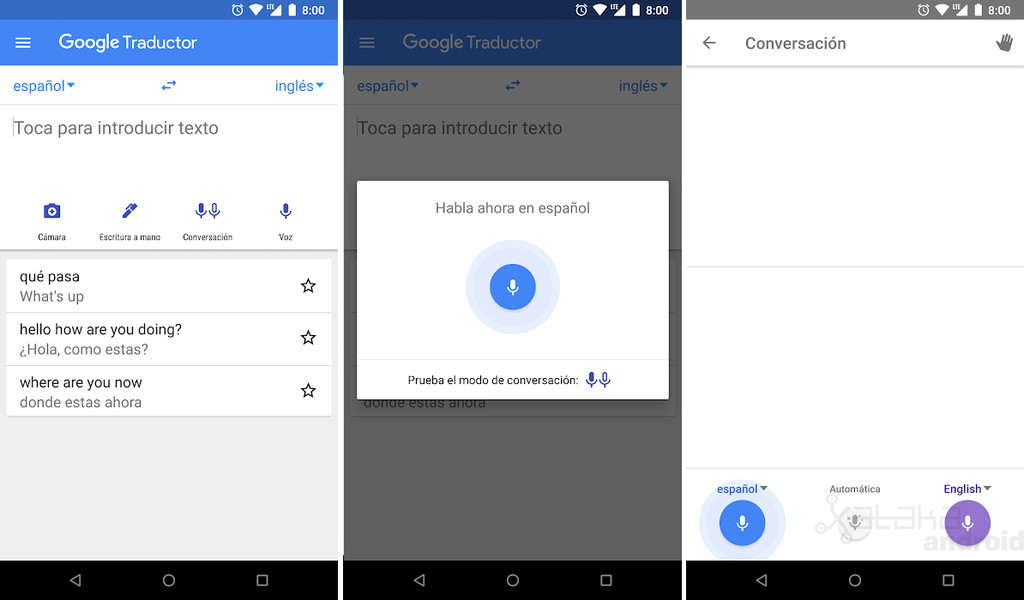 The second new feature also has to do with the redesign of the menu of actions, as before, showed only three actions, and now in this new version are four actions. The fourth, and the new action is the dictation voice.

With new option Speech we can dictate the phrase you want to translate. Dictate by voice, a word or phrase and see the text translation.

Before we only had the Talk mode but automatically when you dictate the phrase the translator read to us his translation with speech synthesis. is With the option Voice only shows the text, as if we had written the translation or dictation directly from the keyboard.

–
The news Google translate for Android: now with new design and dictation by voice was originally published in Xataka Android by Cosmos .