GR: Wildlands will receive your update Jungle Storm on the 14th of December

The game adds to its offering two new classes. One of them will be The Seeker, a silent Ghost equipped with a deadly crossbow that cannot be additionally marked by the drones. The second, however, is a mystery that will be revealed the next day, 14 December, coinciding with the release of the update. 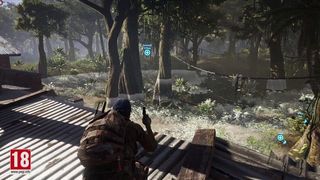 The new mode Ranked, that will allow the players and their groups compete with each other to achieve the best ranking, will be another of the novelties that are added to two new extra maps for the modes Removal and Uplink, as well as new weapons and updates to the play style for PvP and PvE.

Ghost Recon Wildlands is already available on PC, PS4 and Xbox One. Players will find a proposal of open world and third-person action. With a substantial section is tactical, the game moves to the users to Bolivia, where he will present a realistic story related to the drug trade and the drug cartels. 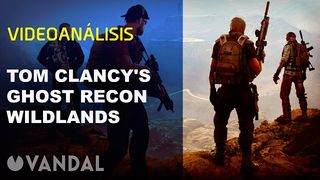