Nomad Studio has updated the resolution of the graphics for which this is the final version, and you can get them in physical version with Limited Run Games.

Nomad Studio has announced that independent play GRAY will arrive on PlayStation 4 on 26 November. In addition to its version for digital distribution, Limited Run Games has announced a edition physics with a price of 29,99 dollars. The original was launched in December of 2018 for Nintendo Switch and PC, but the team has wanted to take it easy to add several improvements to the game.

“we Wanted to give the best version of GREY possible. GRAY has been acclaimed and awarded for its visual design, hand painted art, and fluid animations, so we wanted that the version of PS4 to be an absolute marvel in motion”. Artists and designers have updated the scenarios and reviewed “more than 500 graphic materials to double or quadruple resolution to take advantage of PS4 Pro and the screens 4K. Equally, the majestic music Berlinist has been integrated into the game with less compression so that the music and the audio sounds more clear and bright”.

The study has also made other improvements in the experience and a tribute to secret exclusive PlayStation “one of our favorite games and inspiration for GRAY“. Roger Mendoza, developer of Nomad Studio, says that it is an honor to share a platform with Journey Thatgamecompany, “a game that not only worship when we play on PlayStation 3 but it has been a great inspiration during the last few years”. 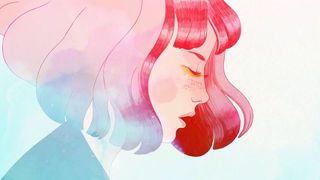 Winner of the prestigious Annie

GRAY stands out for its visuals, with the graphic style of Conrad Roset and his team of artists. At the beginning of the year received a prize Annie from the International Animated Film Association, but in analysis I discussed that “it is much more than a beautiful game, with interesting levels and challenges, well-designed, whose quality is accentuated thanks to the beautiful packaging in which it comes to us. We believe that the less you know of him the more you’re going to enjoy, and I recommend that, if you we have in our analysis that just guts nothing you are attracted to, I lancéis for him. Unwind over it, let the music will wrap around it, and help Gray to recover the colors of your life”. 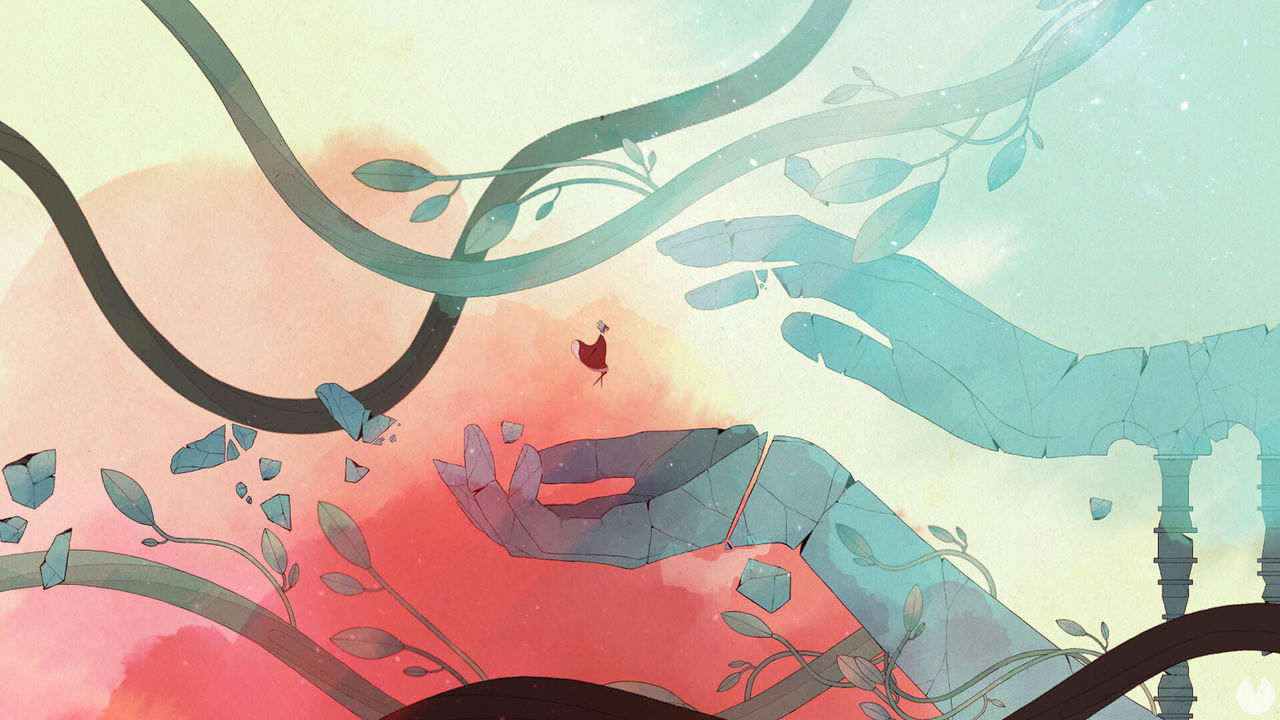 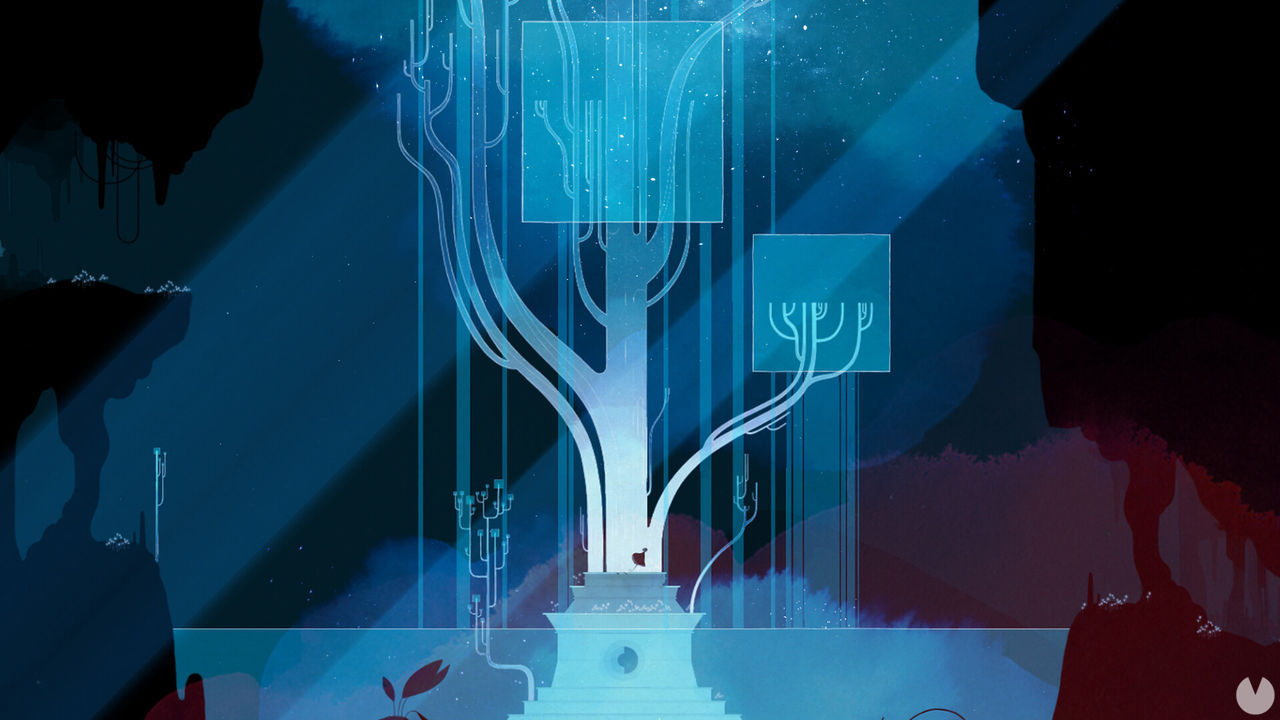 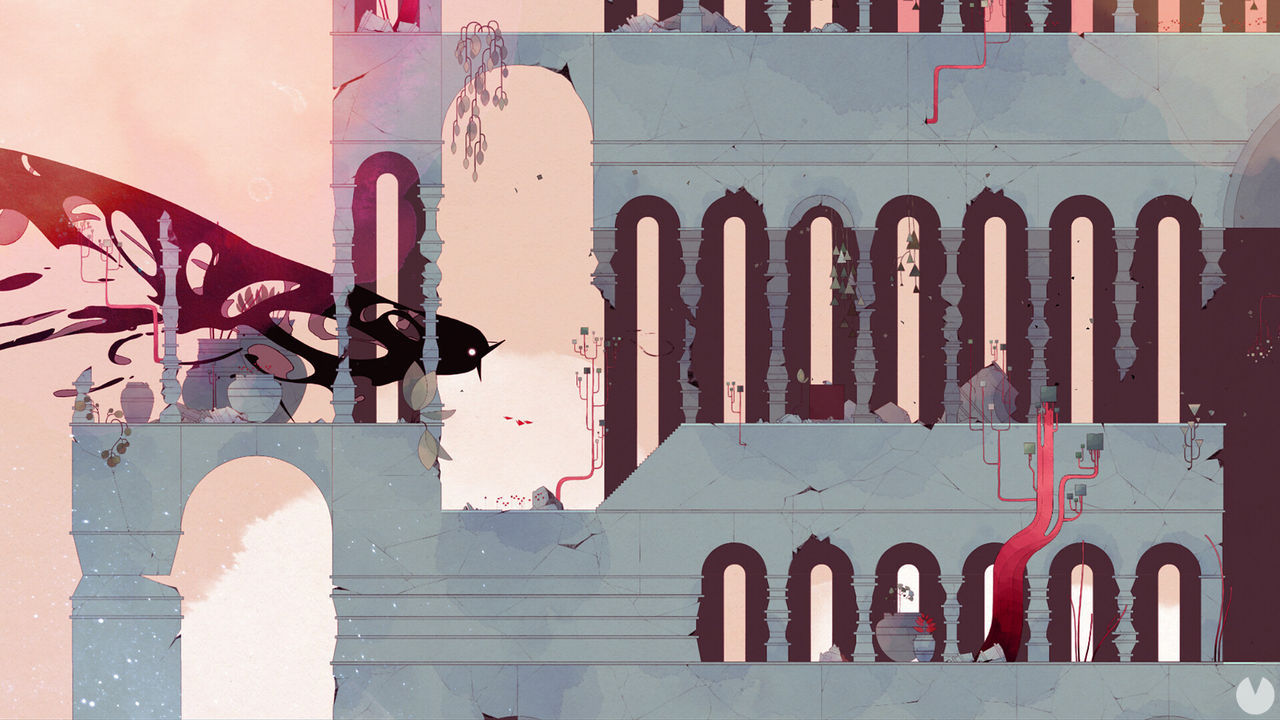 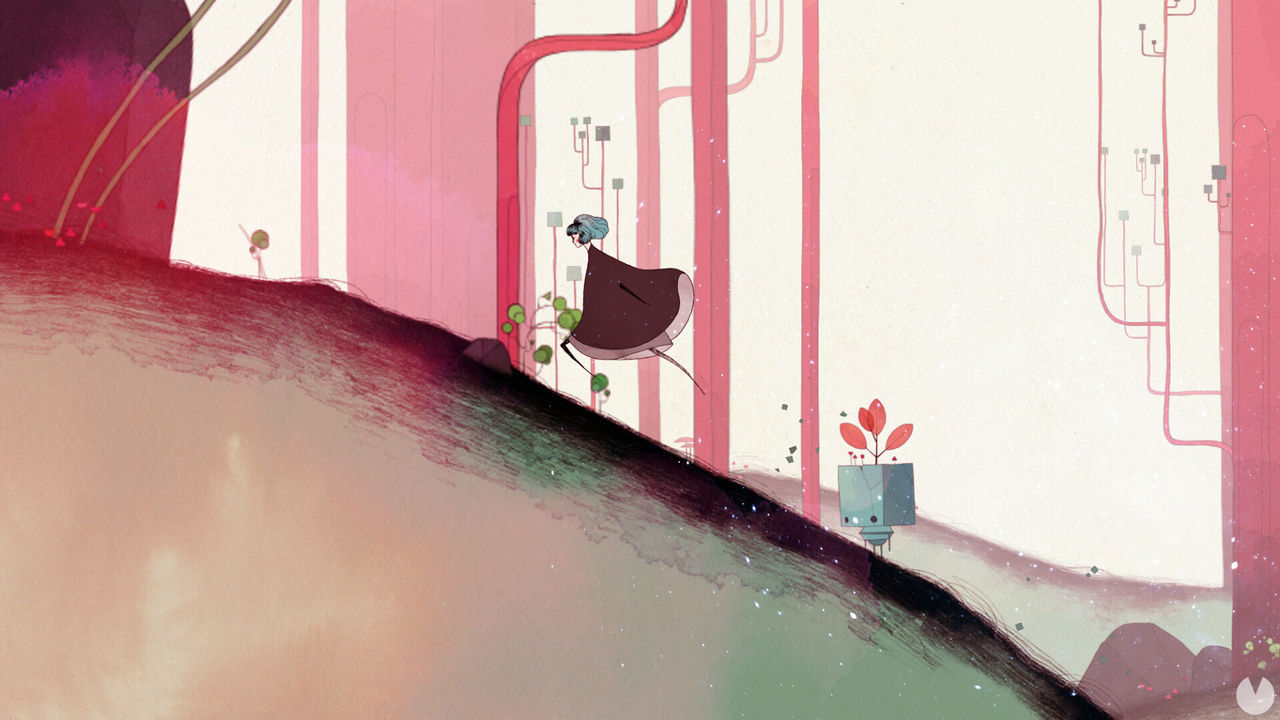