Grimvalor comes to Android, the platform game hack n slack inspired by Dark Souls
After almost a year of waiting, finally we can enjoy on our Android devices of Grimvalor, a popular game of platf...

After almost a year of waiting, finally we can enjoy on our Android devices of Grimvalor, a popular game of platforms hack n slack that debuted with a lot of success on iOS in September last year.

Grimvalor is a title that is very reminiscent of the franchise Dark Souls, with the main difference that here we are in front of a platform game in 2.5 D. we have the same same atmosphere, gameplay, enemies very similar and touches of role.

► We visited the first shop of Huawei in Barcelona: technical service, accessories and training courses Huawei takes advantage of the last day of t...
► Google Duo update your look and it removes all traces of “share the screen” As it came, it went. A few months ago we re...
► How to hide root on your Android phone to pass through the security controls of Google Play The root takes almost the entire life of An...

Grimvalor it challenges us to face the hordes of darkness and its fearsome guardians to push our way along its levels. The game is full of combat and exploration.

Their levels hide alternative paths that give way to new levels. We’ll have to explore every corner to uncover all the secrets of this game. is Grimvalor is a title very replayable and addictive.

In the course of the adventure we will getting new weapons and improving our character to move it up a level, to be increasingly resistant to the increasingly difficult levels.

The game consists of five acts, but we can only play the first one, which has a duration of between one and two hours. To enjoy the full version of Grimvalor will have to pay 7,49 €. The game is only translated into English. 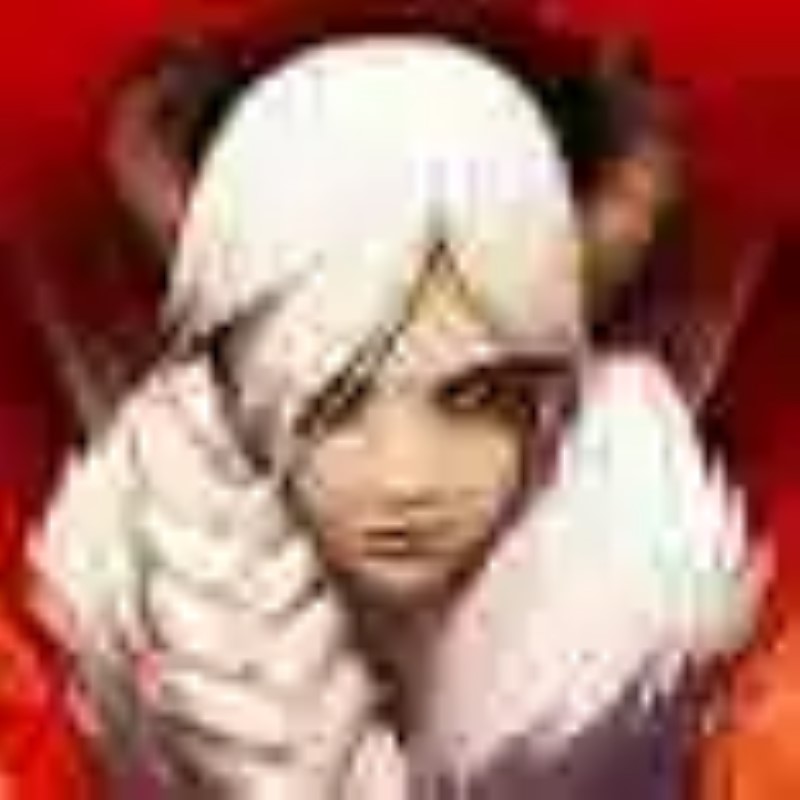 Animal Super Squad: a crazy platform game full of dangers that it comes to Android

Sonic CD: you can already download for free the mythical game of platforms Sega Mega-CD in your Android

–
The news Grimvalor comes to Android, the platform game hack n slack-inspired in Dark Souls was originally published in Xataka Android by Cosmos.

The importance of APIs and SDKs for Android, Facebook Launches SDK 3.0
A fever, logical and understandable, to have more and better applica...
‘Lost’: Antena 3 premiered a remarkable thriller that manages to catch from the first minute
A man is in a hotel, eating balls of cocaine. We don't know anything ab...
How to build your own widgets Widgets Zooper
Many of you are a fans of customizing your device either widgets or a...
‘World war Z 2’ is dead: Paramount cancelled the sequel to David Fincher and Brad Pitt
The news that David Fincher had agreed to lead 'World war Z 2' caught...
Bibliography ►
Phoneia.com (June 11, 2019). Grimvalor comes to Android, the platform game hack n slack inspired by Dark Souls. Recovered from https://phoneia.com/en/grimvalor-comes-to-android-the-platform-game-hack-n-slack-inspired-by-dark-souls/

This article was published by Phoneia, originally published in English and titled "Grimvalor comes to Android, the platform game hack n slack inspired by Dark Souls", along with 18989 other articles. It is an honor for me to have you visit me and read my other writings.
◄ ‘Swamp Thing’: a particular eco-thriller that improvement is more about the physical terror and vegetable
E3 2019: The gameplay of Shenmue 3 is shown on a large video ►