Harvest Moon: Light of Hope will edition physics in Europe on the 25th of October

has been confirmed for the Nintendo Switch and the PlayStation 4.

Rising Star Games and Natsume have announced that it will publish in Europe Harvest moon: Light of Hope-Special Edition Complete. The campaign of reserves in stores has already been opened in the centres attached. The game was released originally in digital distribution in June 2018 after his debut on PC in 2017. 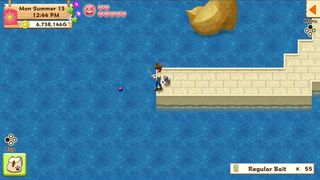 This edition will include decorations, and packages of tools update, a new batch of characters casaderos, special episodes of Melanie and Doc, and the set of divine figures casaderos.

The game will arrive on October 25 in physical format for the Nintendo Switch and the PlayStation 4 including in series all of the downloadable content that have been adding progressively to the game. 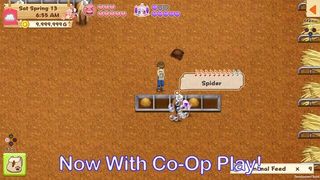 Harvest moon: Light of Hope-Special Edition Complete the players start the game and be ready to live a new beginning and live a new environment. During your travel, your ship is hit by a storm and sinks. While going to drift away to a port city, in the midst of the storm, will depend on the player to help rebuild the city and save the lighthouse… but it will not be easy. However, with a little hard work harvesting crops, tending livestock and gathering materials for repairs, players will be able to make new friends, start a family, to relive the lighthouse and save the city. 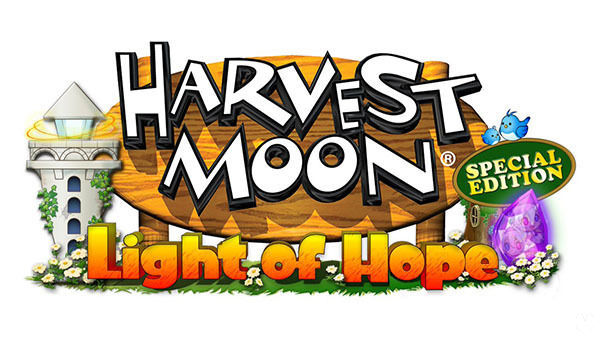