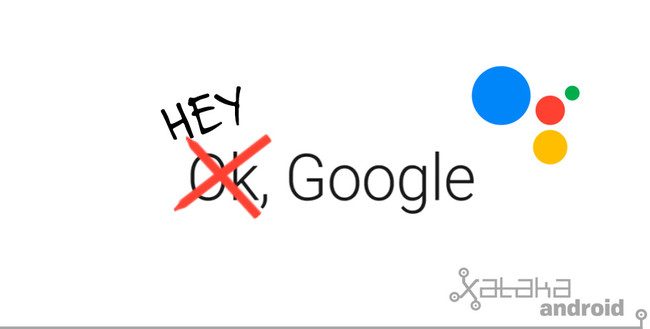 a few days Ago, we told you that Google Asisstant already allows control the Chromecast with the voice, a feature that was unique to Google Home but has finally come to Android in the mobile. Today, the mobile phones with the voice assistant of Google are starting to get a function that also was the sole speaker: the command ‘Hey Google’.

Like the rest of the attendees of voice, Google Assistant account with a command of voice activation so that we can begin to interact without touching the mobile. The phrase in question is ‘Ok Google’, but from now on you will be able to use a new option.

As we said before, for some strange reason, the command ‘Hey Google’ to wake up to Assistant was available only in the speaker Google Home, while mobile-only had the option of the classic ‘Ok Google’, but from now on you can choose between the two options.

‘Hey Google’ is starting to get to the mobile version of Android, but the rollout is being staggered, and is not yet available for all the world. In addition, there are users that have been activated and after it has stopped working, as reported on Android Police, but is expected to stabilize in the next few days. 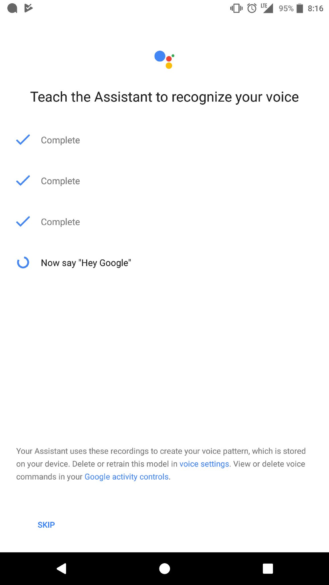 When activated ‘Hey Google’, Assistant displays a warning and invites us to configure the new method of activation by voice. Just like we did with ‘OK Google’ in your day, will repeat several times the phrase until the wizard recognizes your voice. What is true is that ‘Hey Google’ sounds more natural the option available until now. Which of the two commands you will use in your Android?