Hidden Folks, an original game of visual riddles for Android with a design captivating 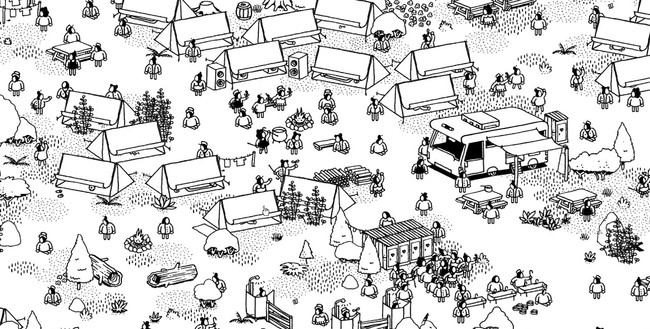 If you are a lover of visual riddles, of those games that you are challenged to find objects in an image, then surely Hidden Folks is the game you’re looking for to enjoy on your Android.

Hidden Folks is a game in which you have to bind people, animals and objects that are hidden in miniature landscapes, all beautiful levels interactive hand-drawn with a captivating design and with over 1400 effects of sound made with the mouth.

it Is a game that will reel you in from your first level. the Hidden Folks you will see a list of the objects that you find, some will be hidden, so you’ll have to go by touching every stone, every bush, every character and every object to interact and to discover their hand-drawn animations. 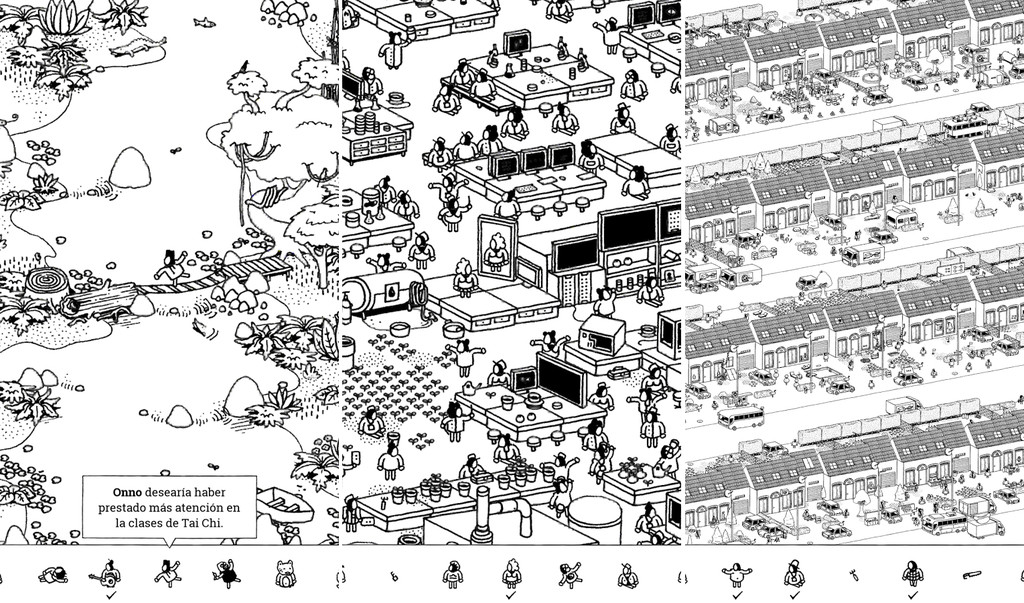 Hidden Folks account with over 20 levels and more than 190 objects to find. The list of objects gives clues as to how to find it, but also the sound will give you clues on if you are in that area. The countries are in miniature but in some levels are huge. We can move and expand to better see the details.

The only “catch” Hidden Folks is that it only has a paid version that you can buy 3,49 € . Will find No ads or in-app purchases The developer promises to add new levels in future updates. The game is translated in 22 languages, and offers three color modes (normal, sepia and night) to be able to play with the tone of the screen that least bothers us.

In Xataka Android | Monument Valley 2, already available on Android one of the best mobile games of 2017

–
The news Hidden Folks, an original game of visual riddles for Android with a design captivating was originally published in Xataka Android by Cosmos .