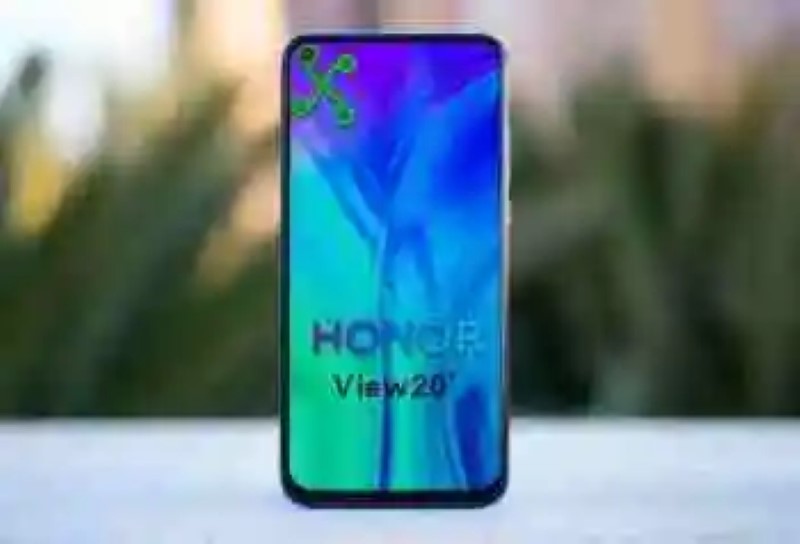 Honor published the list of smartphones that will be updated to Android 10-Q
Each time it is becoming less so that Android 10-Q materialize. The new operating system from Google will come fr...

Each time it is becoming less so that Android 10-Q materialize. The new operating system from Google will come from the hand of new gestures, improvements in Digital Wellbeing and desktop mode, among others. Relatively calm the mood on the veto of Donald Trump Huawei, its sub-brand Honor is preparing to update their handsets to Android 10-Q, offering a full list on the first terminals that will receive it.

through the official forum of Honor we have been able to know the new terminals of Honor that will receive Android 10-Q, including proposals for the mid-range of the past year, as well as some of its flagship 2019.

► So it began: this video shows the fertilization of an egg in real time The fertilization allows the union of o...
► Samsung begins to upgrade to Android 9 Foot Galaxy J4, Galaxy J4+ and Galaxy J6+ last December, before the end of the year...
► DS416 and DS216 play are the new Synology NAS Synology has developed its range of NAS... 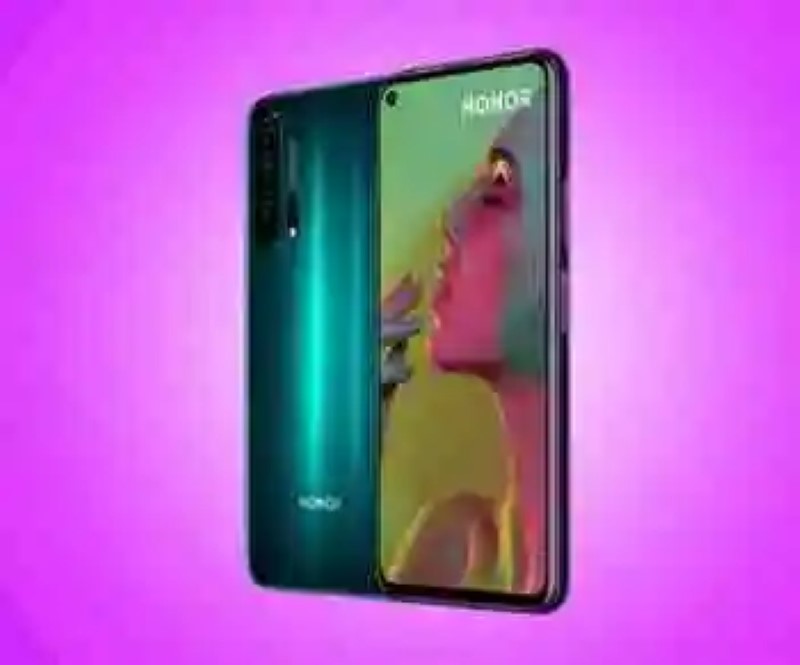 After the situation between Huawei and the united States, the doubts about whether the terminals Huawei and Honor would receive Android 10 Q were placed on the table. However, from the official forum of Honor comes news on a new list of terminals that will receive this version, confirming the terminals those who already knew the preparation for the update, and adding a few models more, both marketing european, as being of possible import to our country through distributors.

Some of the additions to the list include terminals as Honor 10 Lite or the Honor of 8X, terminals, quite economic of sale in Spain that are now with the guarantee of upgrade to the latest Android version.

Honor 20, analysis: screen full of holes, camera quad, and a price set to compete against the big boys 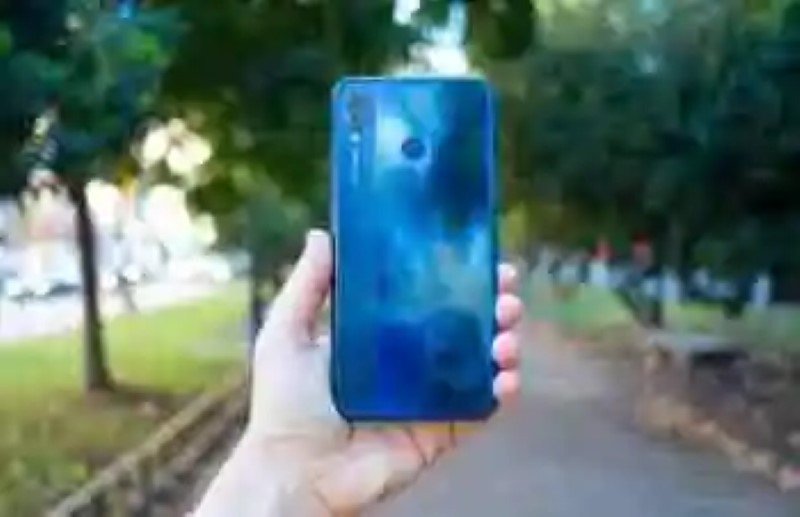 This is the first list is published on the devices Honor that will be updated to Android 10-Q, which, with the passage of time and following releases, we will add more terminals.

it Is appreciated that such a wide part of the catalogue of Honor is getting ready to upgrade to the latest version of Android, waiting to know the new details about EMUI 10, you will see the next month of August in China.

EMUI 9.1: what changes and all the new features for the mobile Huawei and Honor

Huawei announces the calendar update to EMUI 9.1: these are the 24 mobile update

–
The news Honor published the list of smartphones that will be updated to Android 10-Q was originally published in Xataka Android by Ricardo Aguilar.

Google Maps 9.11 for Android: hide elements of the connecting interface, sharing My Maps and more
With the new version of the official application Google Maps Android n...
Viewing Android notifications in Windows 10
The latest update of Windows 10 includes several new features aimed at...
How to draw and add text to a photo on Google Photos
Google Photos began as a backup in the cloud for our photos although it...
MediaQ Huawei M310: Das Android Media Center, die auf Ihre TV steuern will
Google TV wird jedoch nicht starten Android-Stick ist eine Erfolgsges...
Bibliography ►
Phoneia.com (July 18, 2019). Honor published the list of smartphones that will be updated to Android 10-Q. Recovered from https://phoneia.com/en/honor-published-the-list-of-smartphones-that-will-be-updated-to-android-10-q/

This article was published by Phoneia, originally published in English and titled "Honor published the list of smartphones that will be updated to Android 10-Q", along with 18989 other articles. It is an honor for me to have you visit me and read my other writings.
◄ Spectacular trailer of ‘Top Gun: Maverick’: Tom Cruise returns to fly high in the sequel to the classic 80’s
‘Terminator: Destination dark’ launches a new video of the shooting: the “authentic” third party promises to recover the best of the saga ►