How to configure the do Not disturb mode Android 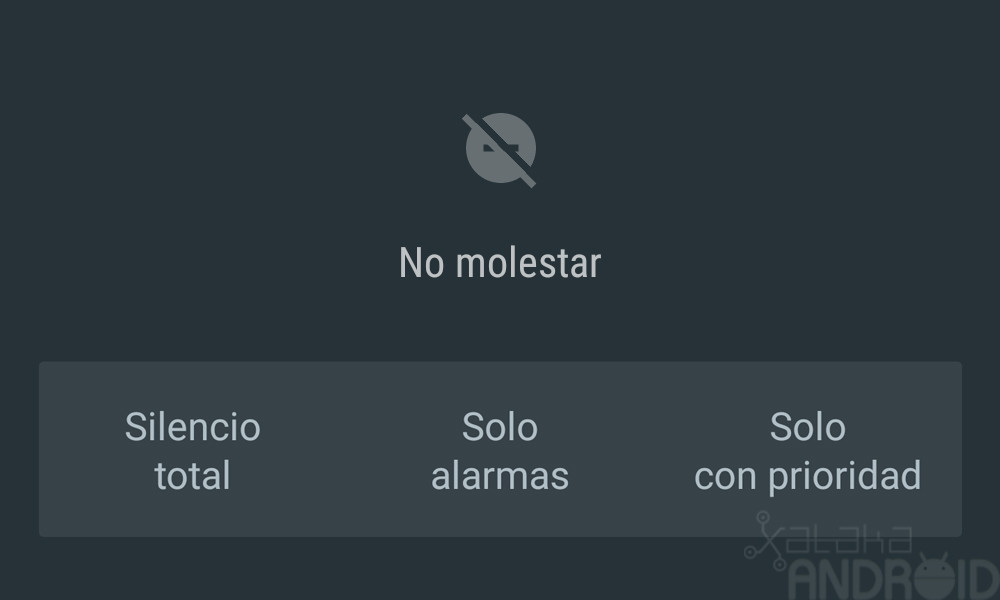 When we don’t want that no one will bother us, or want to be bothered as little as possible, we can use some of the features offered by the Android operating system with do Not disturb.

Released in Android 5.0 Lollipop as interruptions of priority and improved Android 6.0 Marshmallow with new modes, we’re going to learn all the secrets of the do Not disturb mode of the latest versions of the operating system.

The way do Not disturb allows us to mute the device and to decide if we want it to sound to alarm, and if we want certain apps and contacts, we can annoy you with their calls and messages. 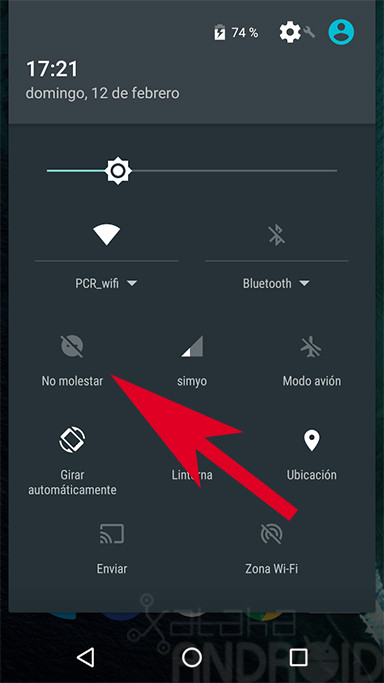 The way do Not disturb is accessed from the toolbar of the quick settings of our devices with Android 6.0 or higher, always and when the manufacturer has respected the interface of the operating system. 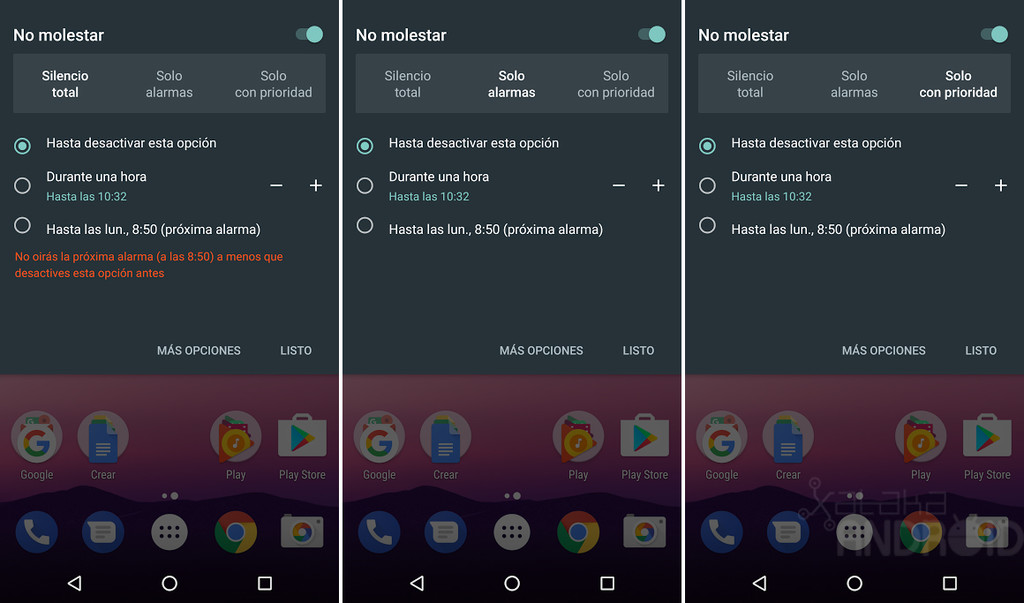 click on the setting “do Not disturb” you will find three options: 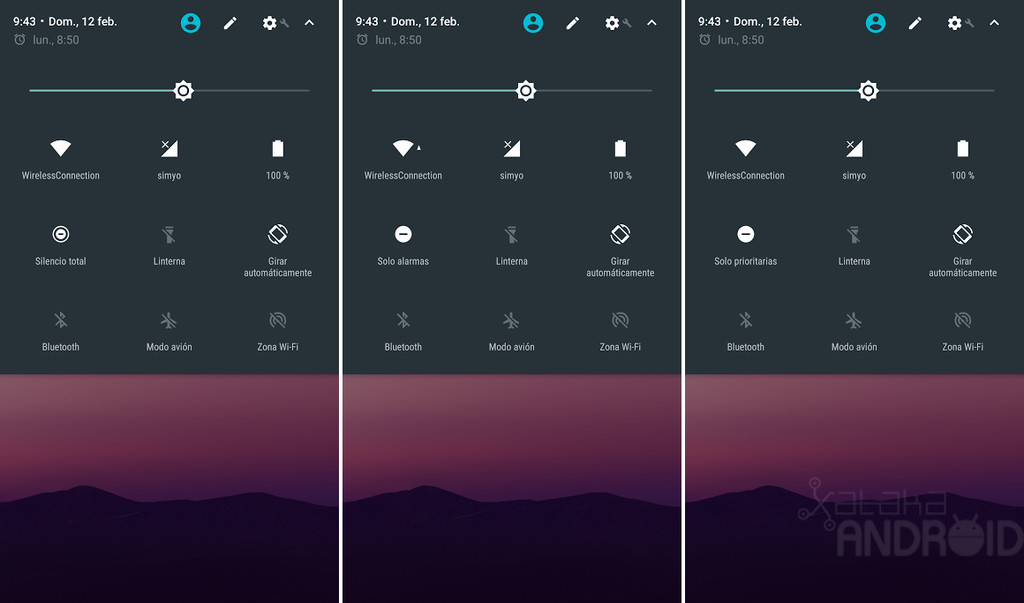 In each of these modes we can decide when to disable this mode, do not disturb with the following options:

“More options” you can customize the priority, create to set automatic on and off other settings that we can disturb. 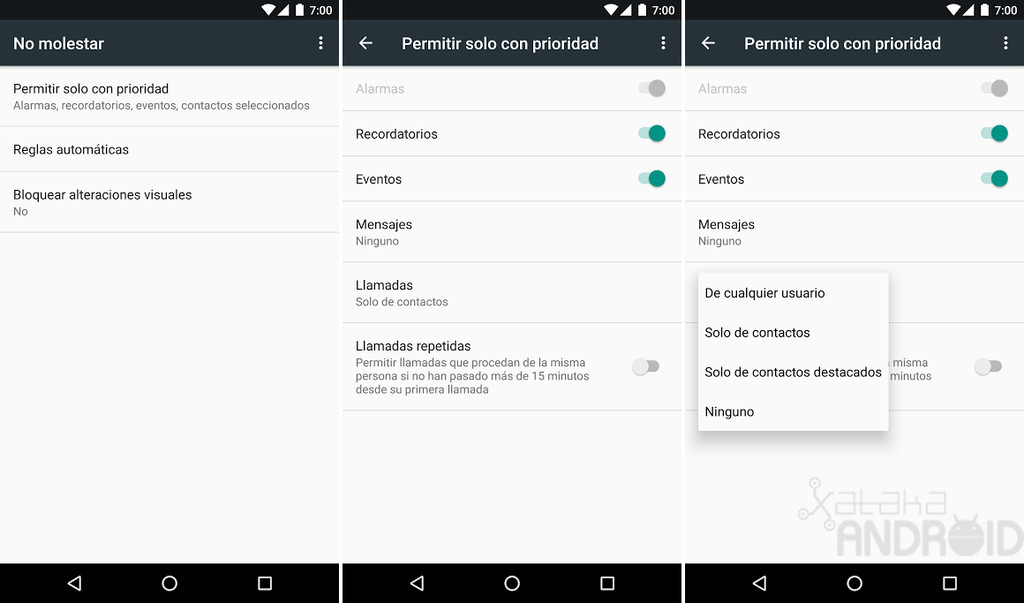 In the setting Allow only priority we can say if we want to receive notices, reminders and/or events, and contacts that we can annoy you with messages and calls.

Hence we can say if we want to be bothered by the messages and/or calls from any contact, only our contacts in the phonebook, only of starred contacts, or none to not a call or message us to bother.

you Can activate the option repeated Calls to allow a call to ring if it is the second time that we call a same contact in less than 15 minutes. 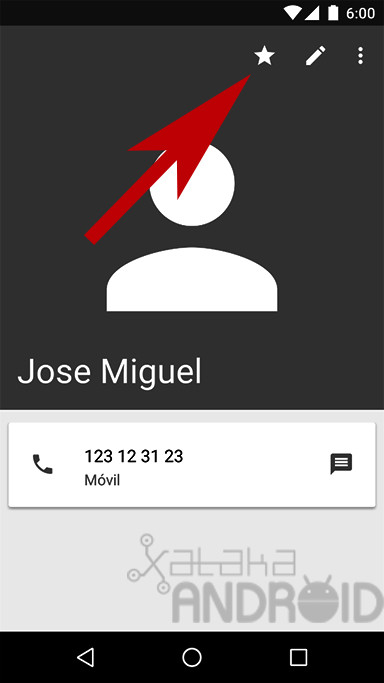 starred contacts are configured from our application of Contacts. For example in the application of Google Contacts is marked as a highlighted contact by pressing on the icon of the star (Favorite). 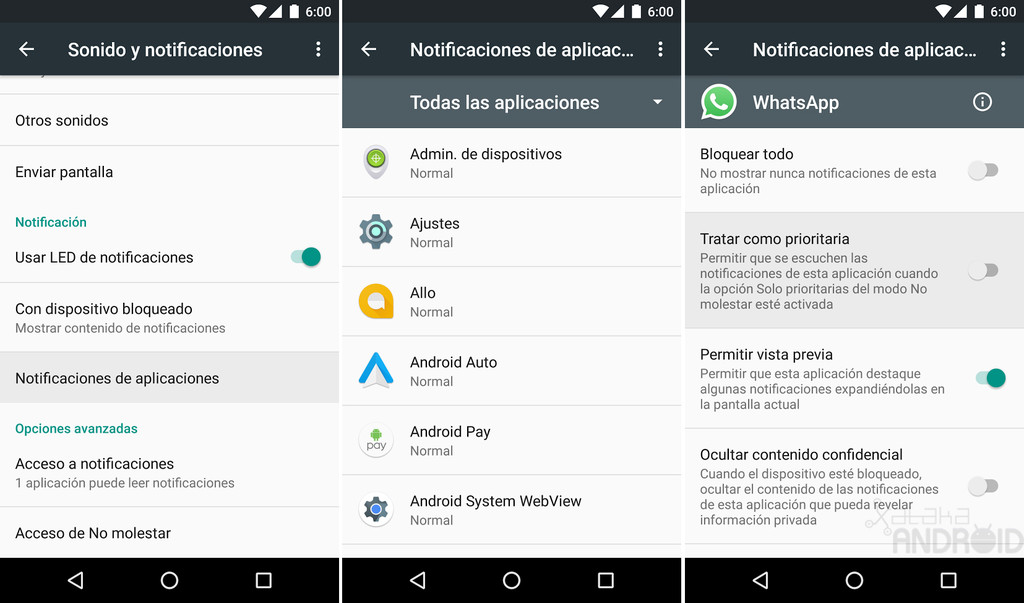 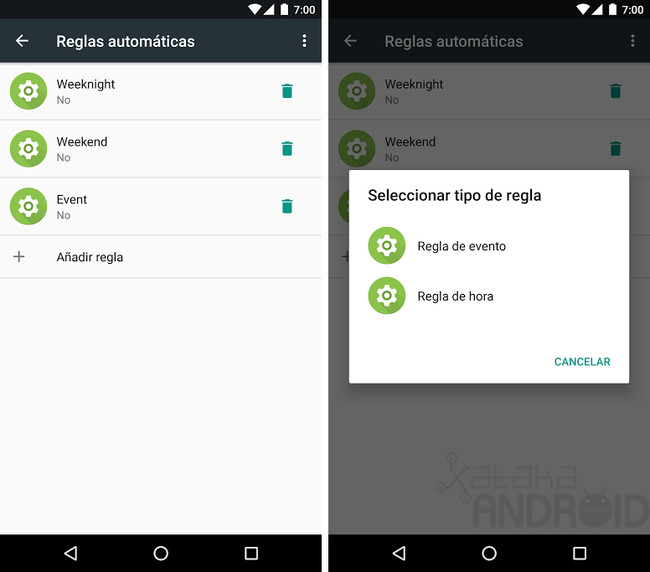 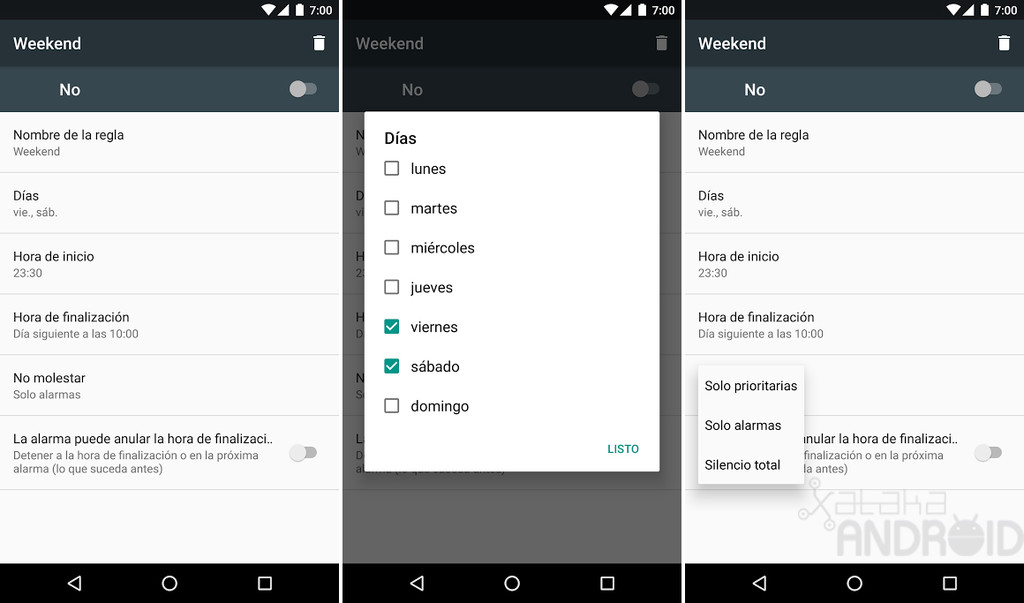 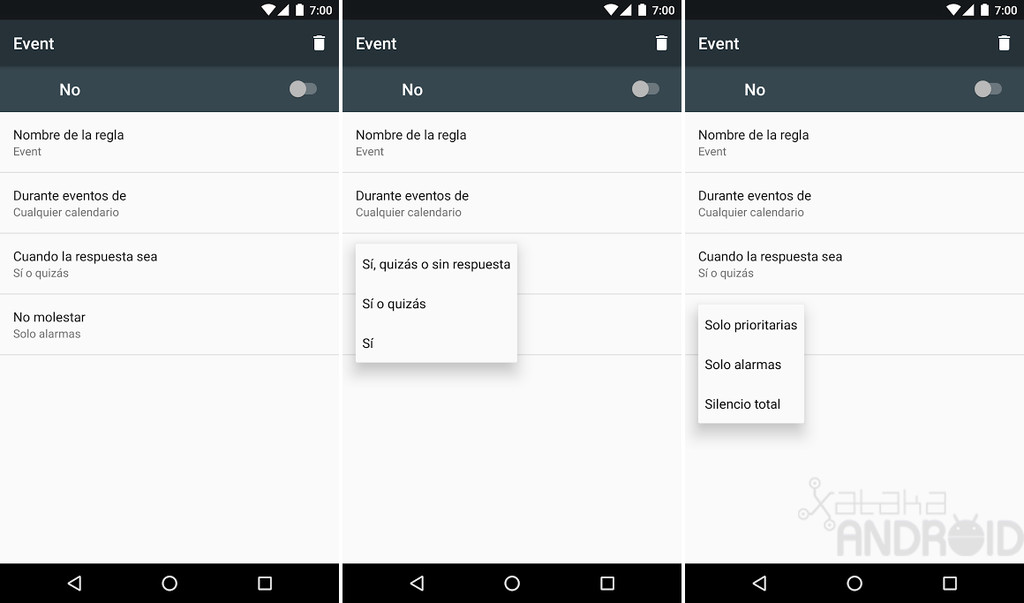 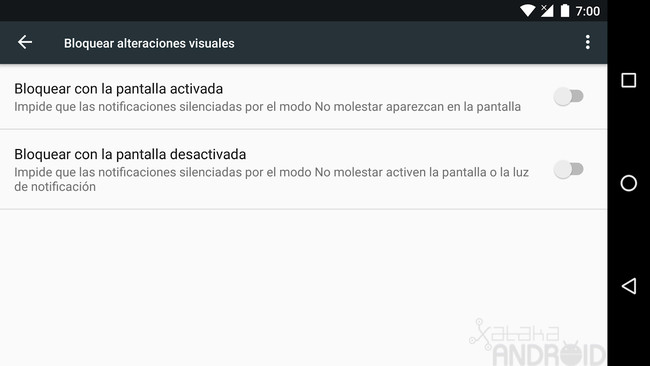 finally, in Android 7.0 Nougat we can also block the visual disturbances to prevent notifications muted will appear on the screen and to avoid that also can activate the screen or notification light.

–
The news How to configure the do Not disturb mode for Android was originally published in Xataka Android by Cosmos .

How to configure the do Not disturb mode Android
Source: english
February 12, 2017