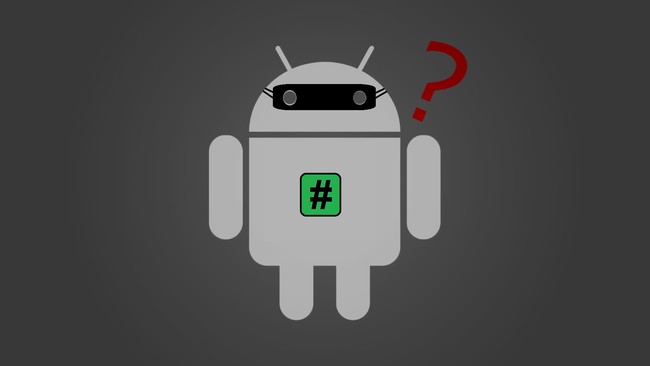 The root takes almost the entire life of Android with us, opening doors and windows to a greater control of our smartphones through various apps and ROMs. However, since a time ago, each version of the operating system gets more and more difficult to root the device and allow access to certain apps if you’ve carried out the process.

One of the ways in which the user can benefit from the root and, at the same time, be able to install apps that do not allow it is to hide it, something that Google has been trying to avoid lately with the constant updates, SafetyNetthe main responsible of that not able to download the app of Netflix if you are root. Even so, below, we’ll explain how you can hide the root and thus skip the security controls of Google Play.

to Hide the root apps 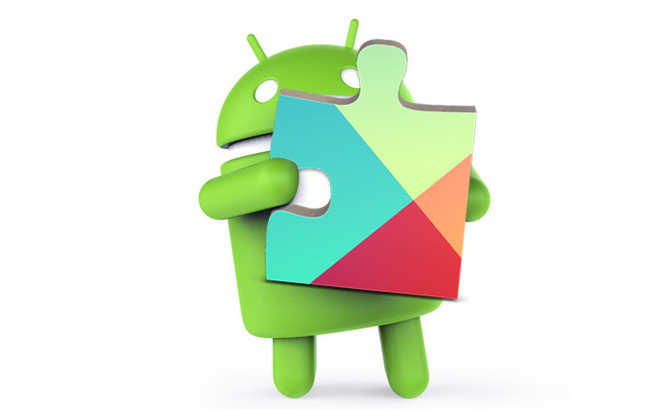 There are users who do not want to give up to be root to use some apps, which, however, need or like, such as Pokemon GO, Fire Emblem: Heroes or Android Pay. The easiest way to get to hide the root is applications, some of which we show below.

it Is one of the modules of Xposed dedicated to hide the root more famous, although it only supports up to Android Marshmallow. Activate it is very easy, as with any module, you just have to download it, install it, activate it in Xposed and reboot your device. The own developer warns in the repository that does not allow to use Android Pay. 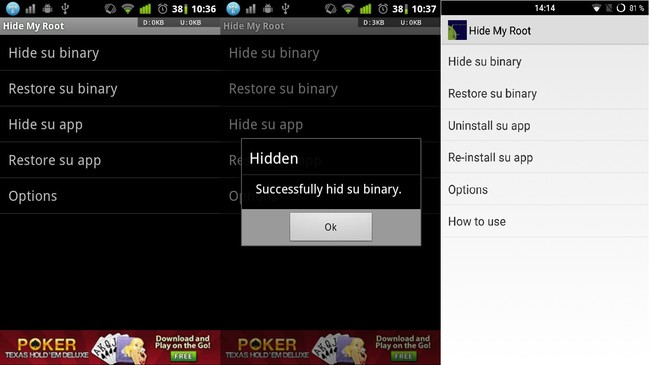 Another application that serves to hide the root, although this time it is not necessary to make use of Xposed, but that you can install from Google Play (link in the box). Hide my Root works by hiding the binary YOUR, although you can also uninstall it, reinstall it or uninstall the application SuperSU. Obviously, if you don’t have SuperSU, Hide my Root will not work. 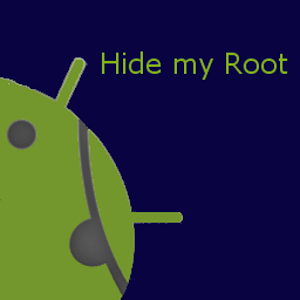 Another of the most famous that can be used to hide the root, although in this case it is not only for this, but its main use is for rooting a device. the to be able To use Magisk it is necessary to have a recovery custom for flash the handset, and it is also recommended to have the uninstaller on your device in case something goes wrong.

If you only want to use the stable version, you can download it from this thread of XDA, but the developer, ‘Topjohnwu’, has launched the beta version with multiple updates (and, obviously, still be able to hide the root) which you can download from this link. We recommend, though, that you make a backup and follow the instructions to the letter to avoid any unpleasant surprises.

instead of hiding root, you can remove it temporarily 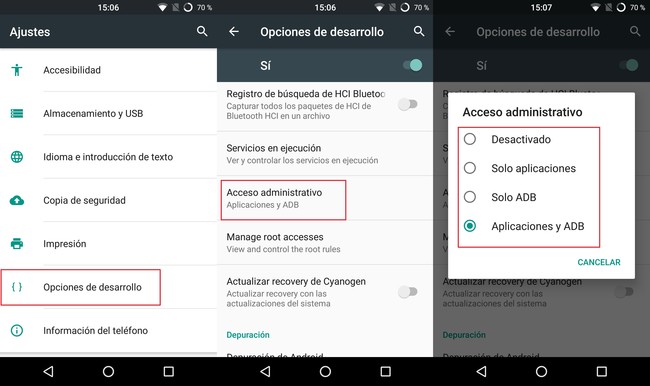 it Is possible that, for some reason, don’t work the apps or don’t want to mess too much when you have options at your disposal more simple. In this case, the best way to hide the root is to remove it temporarily, a process that can be done with tremendous ease and that allows you to retrieve it with great speed.

The best solution for this is the ROMs pre-rooteadas, such as CyanogenMod, LineageOS or based on MIUI. This kind of ROMs allow you to root and desrootear your device in a very simple way, without the need to install or flash apps, just from the settings.

In the case of as ROMs based on CyanogenMod (LineageOS included), we just have to go to the settings of the device and enter in the ‘Options development’. If you do not have to active this part, go to ‘phone Information’ and tap several times on build Number’ until you say that the development options are already active.

ROMs pre-rooteadas have as one of its advantages that you can enable and disable the root from the development options at your convenience.

once inside, you just have to go down slightly to find the option ‘administrative Access’ that, when pressed, gives you four options. Choose the one that suits you in every moment (ofturned Off so that the root does not work) and make sure that the state of the root is the you want using an app like Root Checker.

The process should not be very different in other types of ROMs pre-rooteadas, because this option is usually found in the settings section of. This method is also quite effective because, in fact, does not hide the root, but it only disables it until you re-activate it, but if you don’t have a ROM pre-rooted, it is better to go to applications as set forth above or similar. Do you hide the root to skip somehow the security controls of Google Play?

–
The news How to hide the root on your Android phone to pass through the security controls Google Play was originally published in Xataka Android by Santiago Luque .