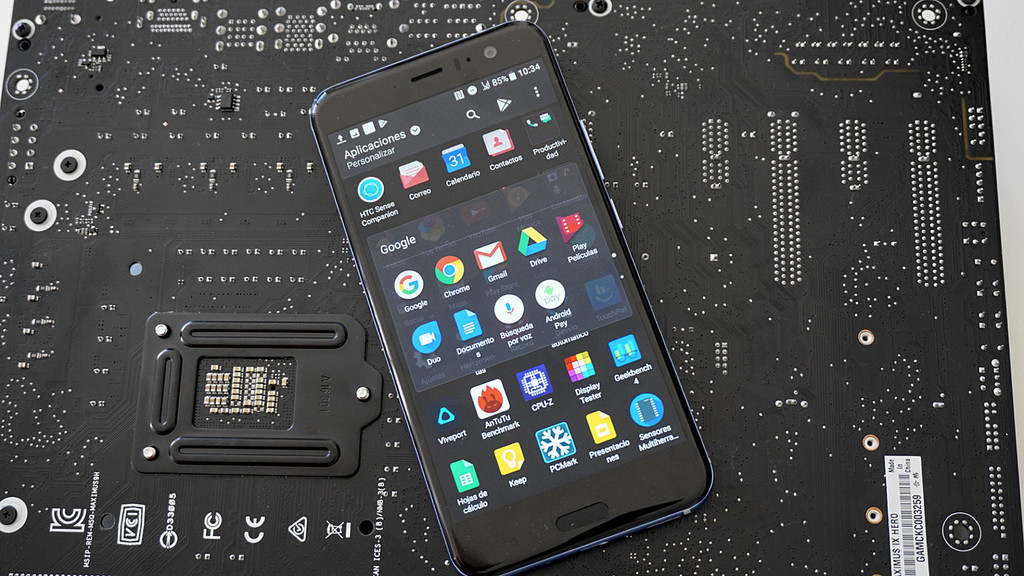 last week jumped the controversy at Apple because it was shown that the performance of the iPhone old down according to the useful life of the battery dropped. The Cupertino had to leave to confirm that it was so, and his argument was that the lower performance was protected, the rest of the components. As smartphones, beyond the operating system, they share many common elements, the question for us could be what happens in Android?

at the moment the manufacturers are being very cautious, and none of them has made a proactive communication about it. They have all been given this question and the only ones, as The Verge, who have given the side have been HTC, and Motorola. Both claim that none of their terminals reduces the speed when the battery starts to lose capacity. What about the rest? Of time in silence.

HTC claim that this practice is not something for them to do and Motorola say loud and clear that there is no reduction of performance (clock speed) on their devices. Should be very sure that is so because, as we have seen with the case of Apple and the iPhone former is easy to prove when it occurs a drop in speed.

The silence of other companies could be broken in a little already since The Verge ensure that the Samsung “what are you looking at” and that Sony will respond as soon as possible, the Christmas holidays have slowed down the issue. LG and Google so far have not made any kind of comment, to know the opinion of those seconds would prove crucial as they are the main responsible for the software updates.

Is it good or bad to reduce the speed by the battery? Apple is convinced that it must be the way whereas in Android it seems that wins the voice of opposition. Last week we saw that the degradation of the battery was impossible to stop and although there are a few tricks to hurting a little less, there is little you can do about it.

–
The news HTC and Motorola does not reduce the performance of the mobile with old batteries was originally published in Xataka Android by Juan Carlos González .