HTC Desire 526 and 626, information about new Android phones from HTC 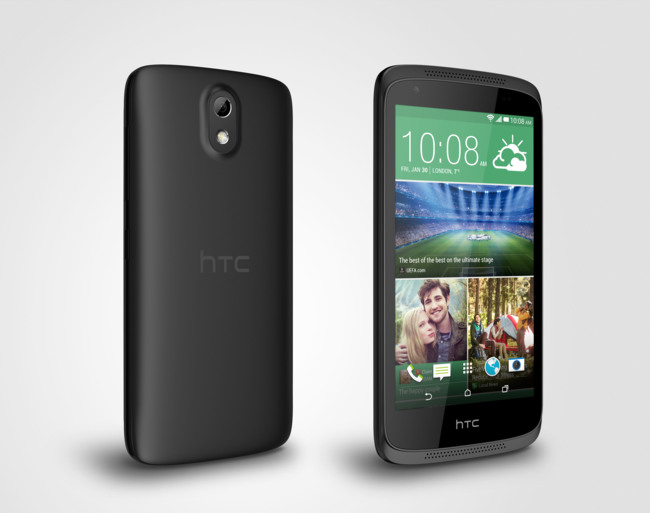 A month ago we met the flagship of HTC for this 2015. We analyze Engadget and after Taiwanese talk about him present their two new feature phones for this year. Brand Desire and also many design elements as well as some details in regard to the Sense software layer carrying the One series

Their names are Desire 526 and 626. Two Android smartphones that come with something more modest than the One but eager to provide quality terminals without making a big investment specifications. Let’s look in more detail which offer both terminals

HTC Desire 526 is the little brother of the new mid-range for this 2015. A smaller size and a hardware one step behind regarding the number 600. Plastic body with slightly rounded corners that give it a dimension of 139×69, 8 mm and thickness 9.9 . Its weight is 154 grams. 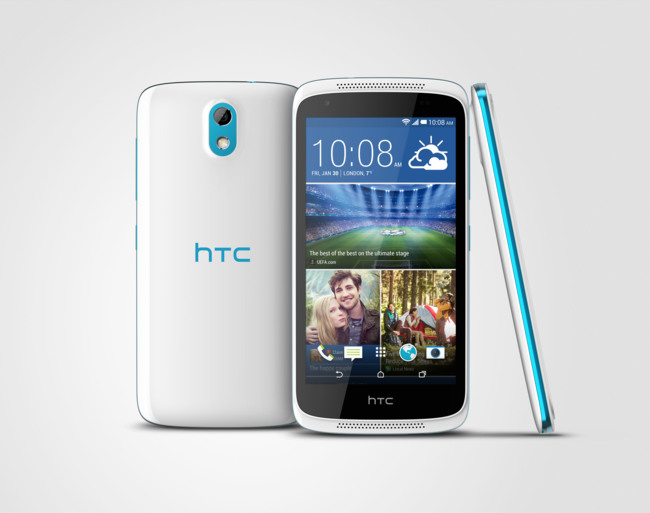 In the processor chip bet for Mediatek (MT5682) with four cores at 1.3 GHz. With him, 1GB of RAM which in principle should be enough to move the terminal without major problems. The 8GB storage know little, but we can expand with microSD cards up to 32GB.

To display has chosen a TFT LCD panel 4.7 inch qHD resolution (540 x 960 pixels). In software we find an Android 4.4 KitKat that today knows little considering Lollipop leads and a few months available. Blinkfeed and Sense launcher will remain as it is about what we saw last year.

We may use Two SIM cards simultaneously but none with 4G connectivity. The other connecting elements are the same as in other terminals: Bluetooth 4.0 LE, WiFi a / b / g / n NFC. For the camera will have a 8 megapixel sensor on the back and 2 on the front. So know little cold.

The battery will have 2000 mAh capacity so we go a fair bit in the day but it should be more than enough if we do a particularly intensive. When you arrive at our hands will leave doubts

Along the 526 Desire comes a somewhat larger and more powerful terminal specifications. 626. It shares the same design and plastic finish but with larger dimensions: 146,9×70,9×8,19 mm and weighs 137 grams. The enlargement is justified by a five-inch screen and resolution 720×1080 pixels.

Again, same commitment Mediatek in SoC but this time with A MT6592 eight cores at 1.7 GHz . The same configuration of RAM and ROM holds: 1 and 8 GB respectively, can extend the storage up to 32 GB microSDs, yes. Like the 526, does not come with serial Lollipop and the Taiwanese have not confirmed whether it will update or not.

It will also come with dual SIM option but without 4G. The rest of connectivity options remain identical. Yes, the camera will have more resolution in both sensors: 13 megapixels in the back and 5 on the front. 2000 mAh battery complete specifications of this terminal.

Price and availability of the HTC Desire 526 and 626

The two new midrange phones HTC reach in mid-April at a price to be determined. There will also be offering with telemarketers but they have not given more details. We will update the post when we have more information