Huawei P Smart: the successor to the P8 Lite 2017 changes its name but keeps the DNA to continue to exist in mid-range 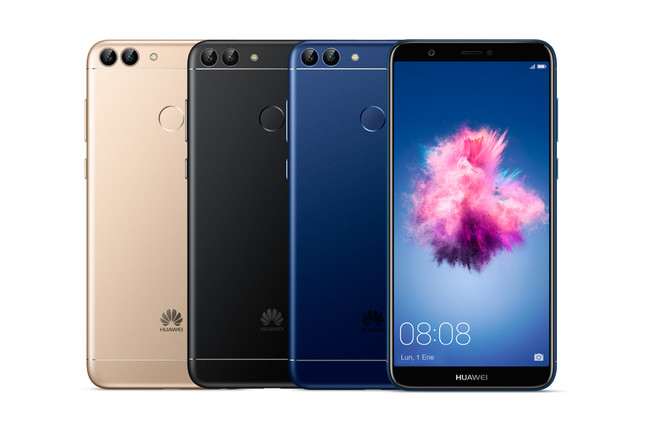 Huawei has smartphones that compete against the high-end more pointers, but this is undoubtedly their mid-range that has made the chinese manufacturer one of the most popular of the moment. The Huawei P8 Lite stood like the best-selling mobile in Spain in 2016 and the firm renewed a year later with the P8 Lite 2017. The saga continues in 2018, but premiering new name: Huawei P Smart.

The terminal was announced in China several weeks ago under the name of Huawei Enjoy 7S and now comes to Spain to pick up the baton from their predecessors. The Huawei P Smart bet for features that are very current as the display ‘Full View’ in the format 18: 9, and a dual camera in the rear.

The format 18:9 and the dual camera are installed in the mid-range Huawei 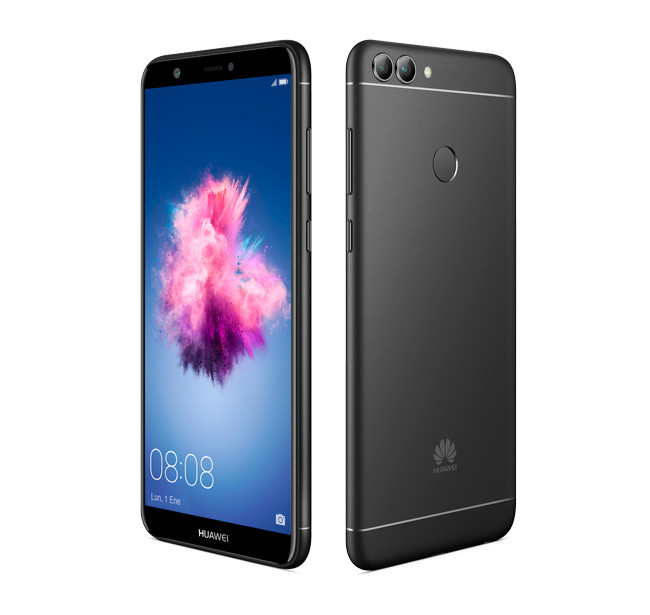 As we have already mentioned, one of the major developments that brings this Huawei P Smart is that your screen adopts the format 18:9 that both are becoming more popular among the high-end. It is a panel of 5.7-inch which format is slightly more extended than the conventional (16:9), so its FullHD resolution is in reality FullHD+, or what is the same, 2.160 x 1.440 pixels.

The fashion of the 18:9 is usually accompanied by the reduction of frames, something which however is not found in the Huawei P Smart, at least not in a way very evident. The side frames are pretty tight, but we are still having two strips of relatively wide top and bottom of the screen. All in all, the terminal its dimensions are quite contained to assemble a panel of 5.7-inch, and 165 grams is a figure more than acceptable at a terminal of its size.

The Huawei P Smart sports a chassis of aluminum unibody that will come in blue, black and gold. The fingerprint reader is located at the rear, where we also find a dual camera. Huawei combines a sensor’s main 13-megapixel camera with a secondary 2-megapixel that allows you to get the already famous bokeh effect. In the front we have an 8-megapixel sensor.

On the technical side, the Huawei P Smart offers a set of features very well balanced, something key in the average range. We have a processor Kirin 659 quad-core, accompanied by a GPU Mali T830MP2 and 3 GB RAM. For storage we have a background of 32 GB, expandable with MicroSD cards up to 256 GB. Also noteworthy is its battery of 3,000 mAh, which will charge via your USB port-C.

Although it is almost half a year since it was announced Android Oreo, there are still terminals that are coming to the market with older versions, but this is not the case of the Huawei P Smart, out of series with Android 8.0 Oreo and the layer EMUI version 8.0.

–
The news Huawei P Smart: the successor to the P8 Lite 2017 changes its name but keeps the DNA to continue to exist in mid-range was originally published in Xataka Android by Amparo Babiloni .

Huawei P Smart: the successor to the P8 Lite 2017 changes its name but keeps the DNA to continue to exist in mid-range
Source: english
January 16, 2018