Huawei wide list of mobile phones that updated to EMUI 8.0: Huawei P9, Q9 Plus, Mate 8 and Honor 8 and more 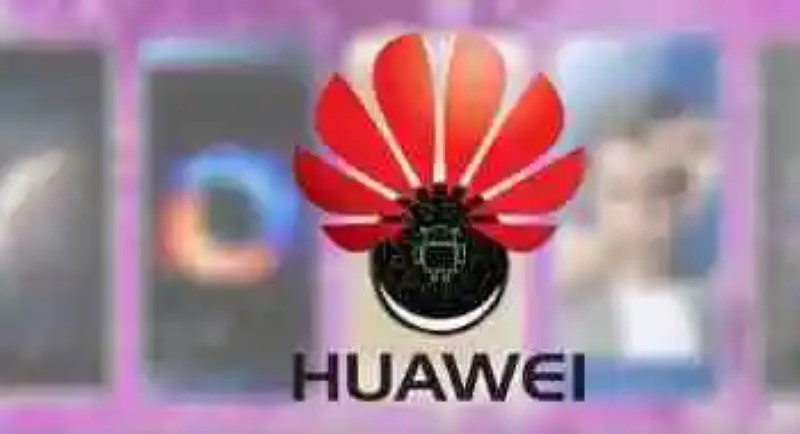 In the past few weeks, Huawei has been the subject of many news on your cycle of updates. The last of them has been your commitment to upgrade their devices at a minimum of every two months.

on the basis of the page mysmartpriceHuawei has confirmed that morning of June 30, will begin arriving updates software to a number of remarkable devices that until now had not received the update . 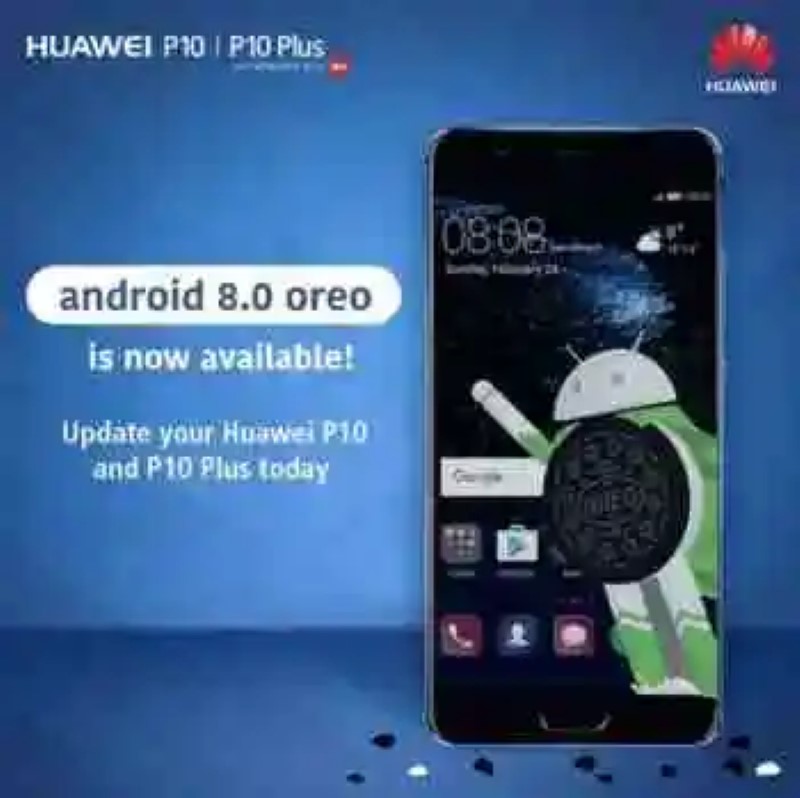 it Is an update to EMUI 8.0, the layer of customization Huawei based on Android 8.0 Oreo and software renewed that exists until you reach the final version of Android P and the different manufacturers back to work on your customizations. 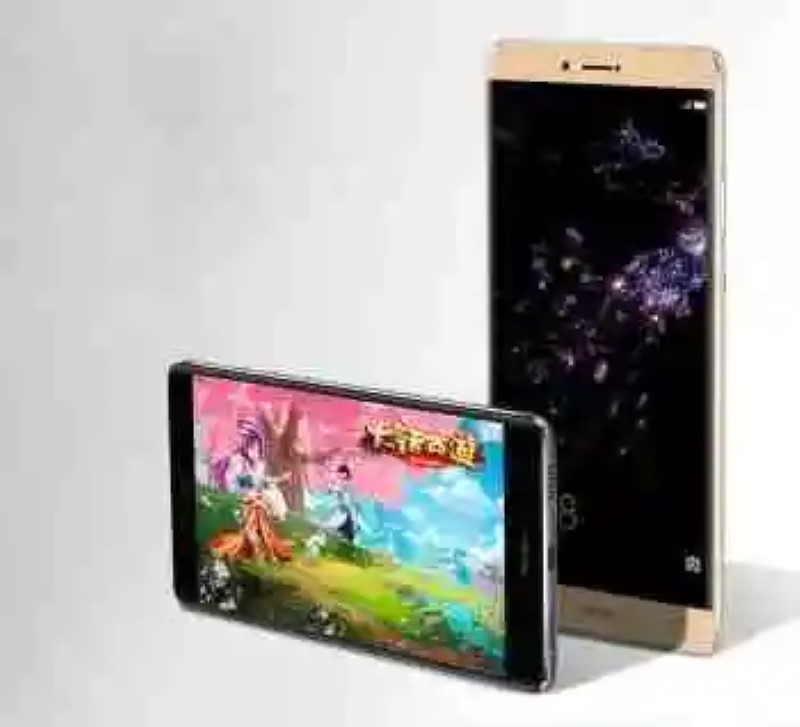 The full list of new devices from Huawei that will be upgraded to Android 8.0 Oreo the form the Huawei P9 and P9 Plus, the Huawei Mate 8 and then four models Honor, among which Honor 8, Honor Note 8, Honor V8 and Honor Play 6X.

it is not Yet possible to know if these updates will come only to China, although it is likely to start there shortly after the deploy the upgrade by OTA at the international level. In a first moment, EMUI 8.0 will come only for 20,000 users that increase in a near future. 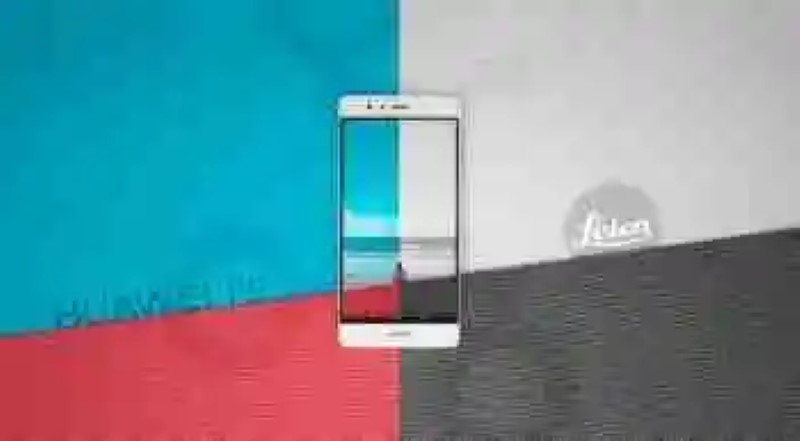 For some of these devices had previously announced that it would not receive the update, but these new reports give hopes to the users. The list of changes in the system, which passes directly from the EMUI 5.0 to EMUI 8.0, discuss it in your day and you can found here.

Via | Android Authority
Xataka Android | ¿Will update my mobile to Android 8.0 Oreo? The complete list up-to-date

–
The news Huawei wide list of mobile phones that updated to EMUI 8.0: Huawei P9, Q9 Plus, Mate 8 and Honor 8 and more was originally published in Xataka Android by Toni Noguera .