I came to Android is updated with autocomplete mentions and hashtags 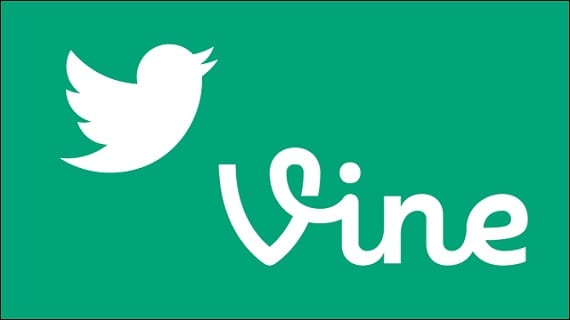 Vine yesterday announced was surpassed the 40 million of users around the world.

Today launches a new Android version where they appearance and mentions auto of hashtags as the highlight.

The 1.3.4 brings a few new features to improve this application and that each new version outdoes itself due to the work of the team behind it.

Inclusion of mentions, in the same way you do in Twitter, comments and autocomplete hashtags, are the new addition to the correction of some bugs.

In these past months, the development team behind Vine, said his intention for the Android application, would be to have the same features as the iOS version, and with this new version could say I have achieved .

What better way to celebrate than to reach 40 million users of the social network of mini video clips of six seconds, which makes up a motley way of looking at life that surrounds us, and surprised by the creativity that provides an application of this style.

6 seconds may seem small, but with good creative skills and patience you can get wonderful creations, no more than Vine shop around to see for yourself, the truth of this. And of course, we can always find a future Stanley Kubrick or Luis Buñuel .

As the saying goes, “the good, if brief, twice good”, and better that 6 seconds to do something creative, curious and funny so you can show it to our friends or family. If you have not yet had the opportunity to do so, since the widget that you can address you directly provide download on Google Play. More – There are more than 40 million users Vine

I came to Android is updated with autocomplete mentions and hashtags
Source: english
August 22, 2013