‘I know who you are’, the best fiction national from ‘personal Reasons’ 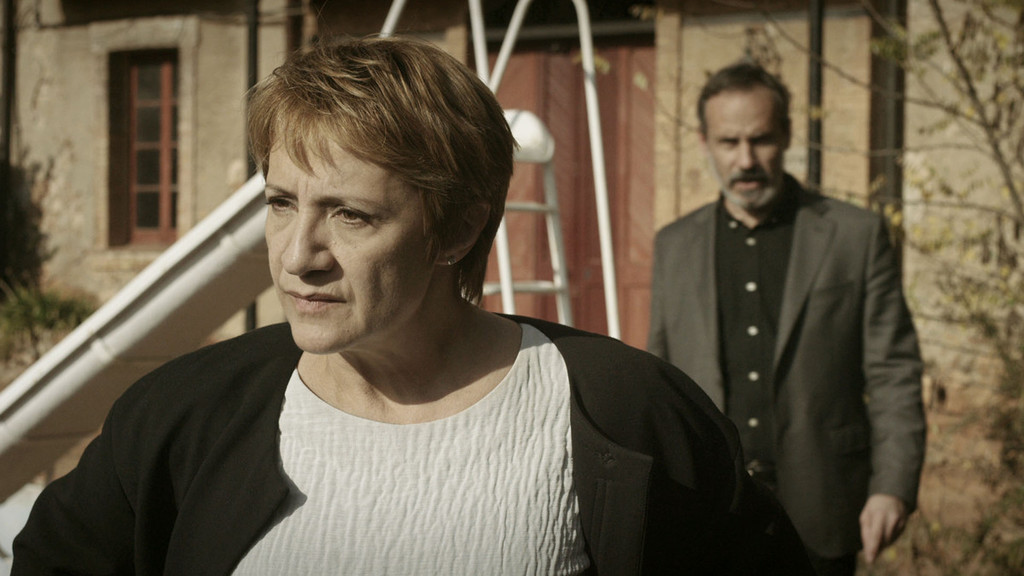 [[update: {“text”:”In the following text we talk freely about the full season of ‘I Know who you are’. If you have not seen the series, you can find spoilers below. Read under your responsibility.”}]]

Few things auguraban that ‘I Know who you are‘ could become the jewel that it is today, the day after its end. Condense two seasons of ten episodes each in a season long shorter did not give too much confidence on the content and form of narrative a history of these features, and that outside Telecinco chain in charge of casting, more involved in the reality show and the inbreeding television, he would drag down the series before its premiere.

Four months later, here we are, kneeling before the best thriller premiered on television after ‘personal Reasons’ and with the certainty that we are to one of the best series in the history of television in Spain. From its casting up the atmosphere passing by the most important, the story; everything has worked like a clock that has kept all the episodes on the crest of the wave.

‘The killing’ behind, “Reasons” ahead

‘I Know who you are’ has managed to turn around a story as old as tv itself, and so rote in the last few years: the disappearance of a young. The Danish ‘Forbrydelsen,’ and its american remake ‘The killing’ are the maximum exponents of this subgenre, and after the trouble getting hard of ‘Under suspicion’, few could have expected that ‘I Know who you are’ could transform and revive a premise, moreover, inexhaustible.

‘I Know who you are’ used to the revelation of the tenth episode to build on it, add one more layer and practically become a different series where the mystery is secondary

he has done So without the emotional drama end, putting the focus beyond the investigation and the family grieving the loss, focusing on the author of the alleged murder and their mind games. The viewer was discovering what had happened to the time that his protagonist, and instead of going to over-complicate the plot more and more, ‘I Know who you are’ was offering pieces of the puzzle in every episode. 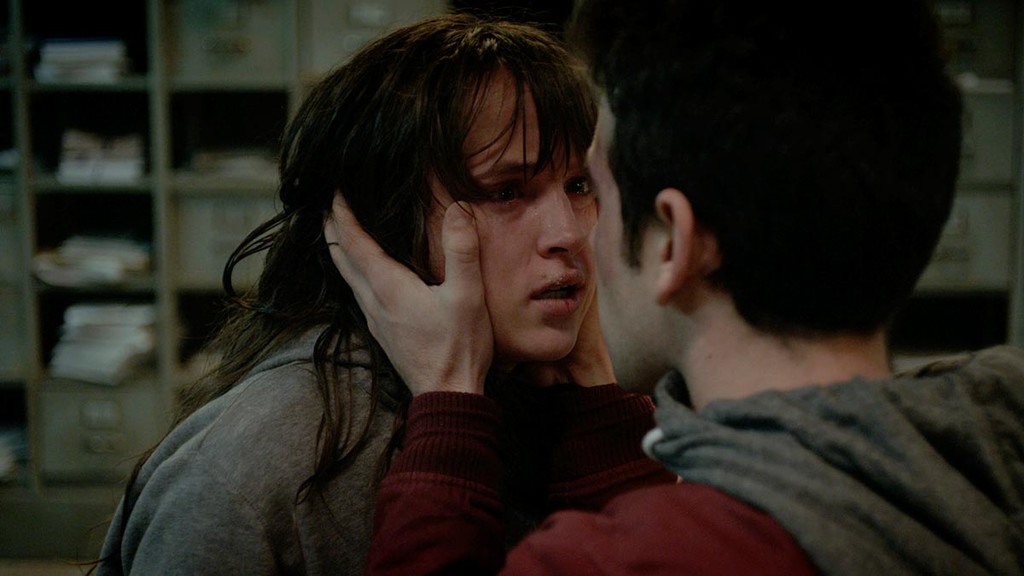 This has been one of their main hits, the offer answers instead of throwing more questions, not prolonging unnecessarily the resolution of the case; instead, it used the revelation of the tenth episode to build on it, add one more layer and practically become a different series where the mystery is secondary, only care about the players involved that they try to get out of the way more harmless as possible.

A luxury casting for ‘I Know who you are’

Pau Freixas, author of ‘Polseres Vermelles‘ and the less well-known ‘Cites:‘, has wagered on insurance, and has returned to muster a majority of actors with which it had already worked, what more flowery landscape interpretive Catalan. the Francesc Garrido is at the height of the complex character that he’s supposed to interpret, and although in certain moments appear doubts about its suitability, the overall sensation is satisfactory.

Where there is no place for doubt is in the choice of Blanca Portillo for Alicia Castro. is Your character is the true backbone of the series, always in the midst of all the frames and influencing the decisions of all the characters; a sort of Claire Underwood to the Spanish, relentless and incisive, that only Blanca Portillo could be interpreted. 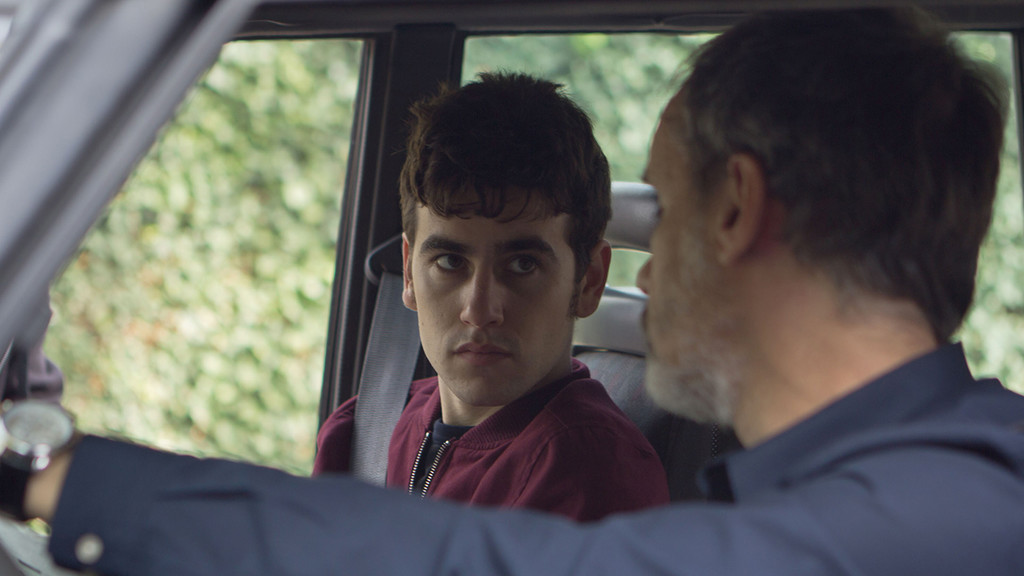 also Remarkable panel of young actors that Pau Freixas has brought together, with Álex Monner and Susana Abaitua (currently in the work ‘The call’ in Madrid) to the head. There are only two choices jar: Carles Francino, which does not influence absolutely nothing in the plot, and the Eva Santolaria, although in this case I am not sure if it is the character or the actress.

‘I Know who you are’ faced his final chapter with a few questions that need answering. The mystery was solved, the secondary mattered very little, and they just needed to see where they were positioning all the characters following the strategies of each one. The series has been built so well this intricate network of interests that its resolution has been so interesting, if not more, than the fate of Ana Saura. Only that ‘I Know who you are’ still had one last surprise hidden.

at The end we find a series in which the protagonist gets away with it after two murders and a kidnapping, which strikes a blow against the resolution usual in this type of cases in television series, where the manager ends up dead or behind bars. It is the originality of this story, so well developed, so well closed and so well shot that crown to ‘I Know who you are’ as the new queen of our fiction national.

'I Know who you are', a hoot to Telecinco

The key 'I know who you are' unveiled by Pau Freixas, your creator

–
The news ‘I Know who you are’, the best fiction national from ‘personal Reasons’ was originally published in Go Tele by David Pastrana .