Intriguing trailer for ‘I Am The Night’, the series that brings together Chris Pine with director of ‘Wonder Woman’ 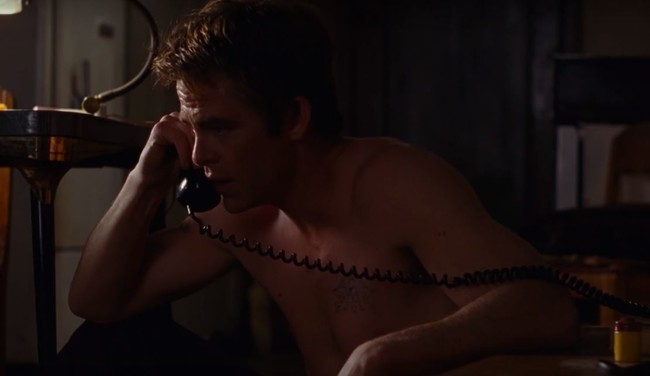 ‘Wonder Woman’ was one of the great successes of 2017 and is also the only film of DC which had a positive reception from the critics until now. Will have to see if the same thing happens again with its sequel, but Patty Jenkins and Chris Pine have been found before in ‘I Am The Night’, a promising television series, TNT that you just submit your intriguing trailer.

‘I Am The Night’ tells the story of a young man who discovers that he was given up for adoption at birth, which decides to investigate the secrets of her past. That will make their paths cross with Dr. George Hodel, an infamous gynaecologist of Hollywood, and they all end up connecting with la Dalia Negra, a famous episode of the black chronicle of the city of Los Angeles. Pine gives life even a former marine turned journalist, who will serve as narrator of the series.

Both Pine as Jenkins serve as executive producers of the series, with her taking care of the address of the first of the six episodes that comprise ‘I Am The Night’ In the cast also are India Eisley, that gives life to the great protagonist of the function, Jefferson Mays and Connie Nielsen, that we also had the opportunity to see ‘Wonder Woman’

Sam Sheridan -‘SEAL Team’- and Monica Beletsky –‘Fargo’– have been commissioned to write the series. Yes, still going to have to wait a time to see it, since TNT has planned to release it in January 2019. I don’t know if I throw the trailer in the month of July to then take both broadcast has been a great idea, but well, they will know.

'Wonder Woman' is a marvel: the best film of the current DC Universe (critique without spoilers)

–
The news Intriguing trailer of ‘I Am The Night’, the series that brings together Chris Pine with director of ‘Wonder Woman’ was originally published in Espinof by Mikel Zorrilla .