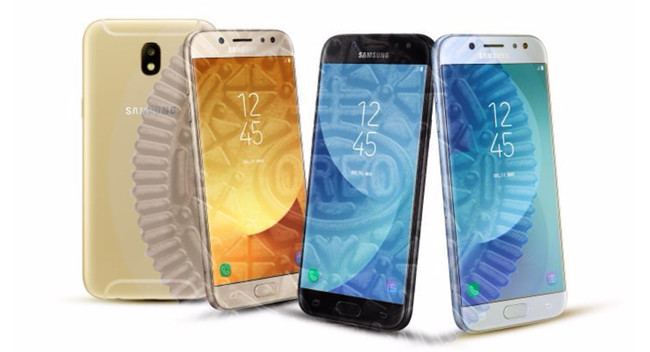 We get the bad news from Turkey, where Samsung has just to correct the date of arrival for the update to Android 8.0 Oreo to the phones of its range J of 2017. For the moment, the models Samsung Galaxy J7, J5 and J3 of the country will not be updated until September, although some time ago had a planned renewal system.

The news comes to us from a portal of Samsung in Turkey, a original website that collects the dates of updating all of its terminals. Although the dates described referring to the phones that are distributed in your country, these do not tend to change much for the rest of regions. 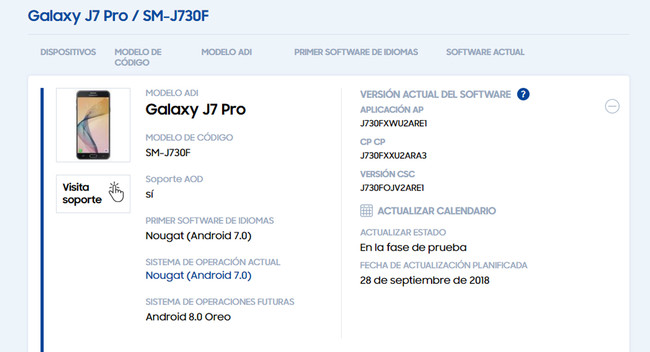 this Is an official page of Samsung in which there is a complete list of all the devices. While a few days ago that the Galaxy J had expected the arrival of Android 8.0 Oreo in the coming weeks, today we have seen that the new date points to the September 28.

In the latest information published, it is said that this update to the phones of the range J was closer because it had entered into a phase of testing, but finally we have seen how the date has been moved. 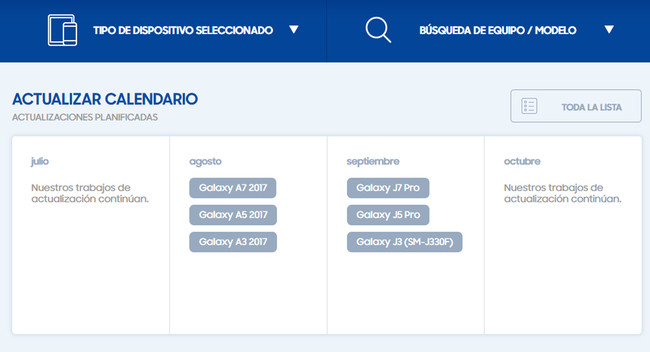 they have Also changed the dates of update for the model Galaxy A3 2017, Galaxy A5, 2017 and Galaxy A7 2017, July 6th to August 10th, although it must be said that the same model, in different markets, they already started receiving the update to Oreo. It could also indicate that this delay would only affect the Turkish region.

Via | The Android Soul
Xataka Android | How to upgrade to Android 8.0 Oreo and what mobile phones are compatible

–
The news Is delayed the update to Android 8.0 Oreo for Samsung Galaxy J7, J5, and J3 2017 was originally published in Xataka Android by Toni Noguera .