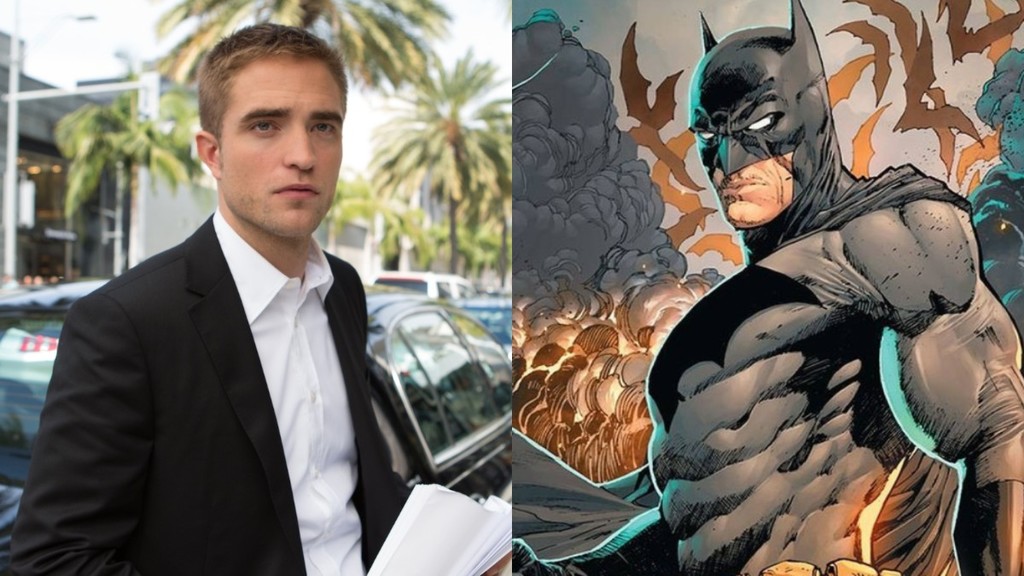 confirms the rumor of a couple of weeks: Robert Pattinson will be Batman in the reboot, which prepares Matt Reeves for Warner. According to Deadline, Pattinson was the favourite of the director ‘The war of the planet of the apes‘ but still had to convince the studio (also was the choice of Nicholas Hoult) and that is what just happened official way; Bruce Wayne has a new face.

Pattinson, of ‘Twilight’ to star of the cinema of author

After a small role in the franchise ‘Harry Potter‘, the English reached the stardom with another fantasy saga of youth, ‘Twilight‘, though soon gave a twist to his career (like his companion Kristen Stewart), and in recent years has proven to be an excellent and versatile actor away from Hollywood, in films such as ‘Cosmopolis‘, ‘High Life‘ or more recently ‘The Lighthouse‘.

it is Worth remembering that Robert Pattinson leads the cast of ‘Tenet’the new Christopher Nolan, responsible for the trilogy of the Dark Knight; it is likely that this project may have influenced the casting of Warner. the Pattinson takes over from Ben Affleck, which gave life to the superhero of DC in ‘Batman v Superman‘ and ‘Justice League‘, plus a cameo in ‘Suicide Squad‘. Previously, the character was incarnated on the big screen by Adam West, Michael Keaton, Val Kilmer, George Clooney and Christian Bale.

'¡Shazam!': a fantastic show superheróico with a lot more heart than muscle

Here is the trailer of 'Joker', the movie of origins with Joaquin Phoenix in the skin of the mythical villain