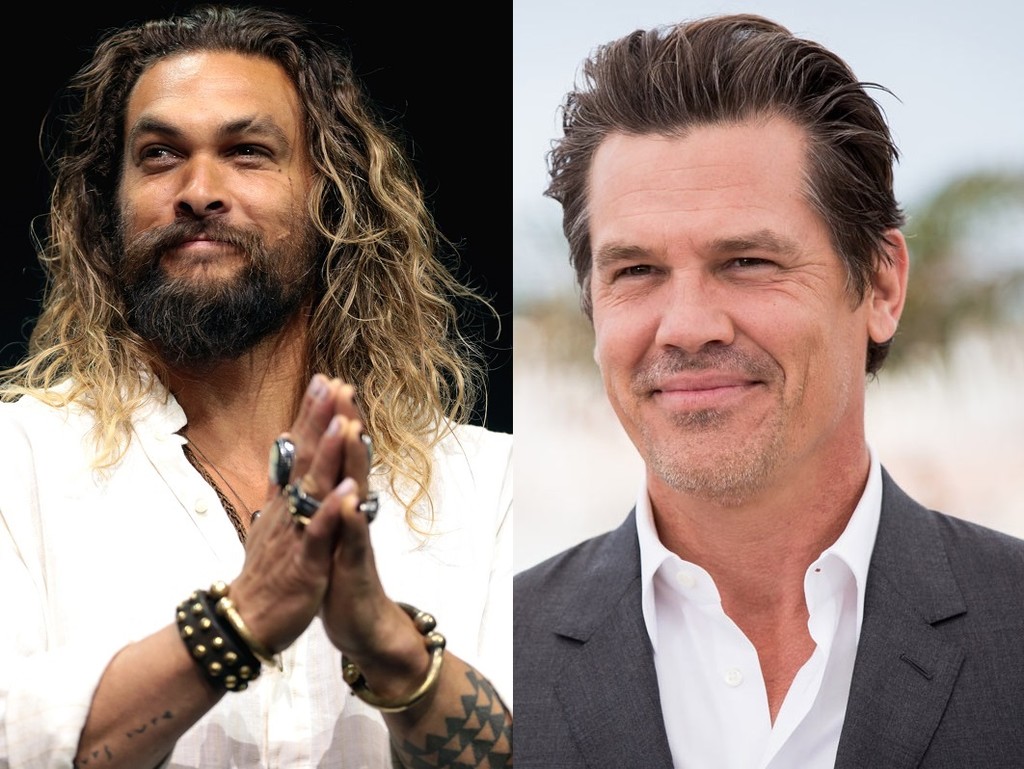 The cast of the new version of ‘Dune’ that has between hands Denis Villeneuve promises to be one of the most impressive of the last few years. The last to join the same have been Jason Momoa and Josh Brolin, very popular during the last few years by giving life to the first Aquaman, the superhero more house of DC, and the second to Thanos, the villain more fearsome Marvel.

Momoa get into the skin of Duncan Idaho, an essential character in ‘Dune’. Very loyal to the house Atreides, a skilled pilot and a master of the sword, which makes him a great fighter in melee. For his part, Brolin will play Gurney Halleck, a problematic swordsman linked to the family which is essential for the awakening of the cosmic powers of the protagonist of the function.

the rest of The cast

In this way, Momoa and Brolin are joined to a repartazo which was already announced the presence of Timothée Chalamet, Rebecca Ferguson, Dave Bautista, who had already worked with Villeneuve in ‘Blade Runner 2049’, Stellan Skarsgård, Oscar Isaac, Charlotte Rampling and Javier Bardem. Almost nothing, and that there are still more names to be announced.

The acclaimed novel original Frank Herbert tells the story of how the family Atreides accepts to take charge of the planet Arrakis, únic place where it is an essential ingredient for space flights. Do not take in to be betrayed, and Paul, the son of the duke Leto Atreides, flees to the desert, where he starts a rebellion to regain control of the planet. the David Lynch already took the novel the big screen in 1984.

–
The news Jason Momoa and Josh Brolin extend the repartazo of the new version of ‘Dune’ that prepares Denis Villeneuve was originally published in Espinof by Mikel Zorrilla .