they Are characters from the second season of the title.

players will be able to be with Julia and Denying of The Walking Dead Tekken 7 from the February 28. Julia will have a price of 4.99 dollars and Denying of $ 7.99; it is hoped that this will translate into 4,99 7,99 on the european market. 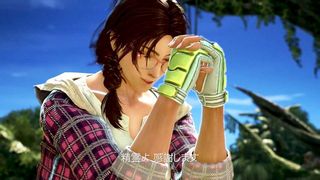 Julia Chang and Denying are two characters from the second season of the game. Along with them are Craig Marduk, Armor King, Anna and Lei.

Denying it is a character guest extracted from the tv series created by AMC from the comics original. It is based on the representation and interpretation performed by actor Jeffrey Dean Morgan, wearing his characteristic appearance with leather jacket, red handkerchief to the neck and jeans. 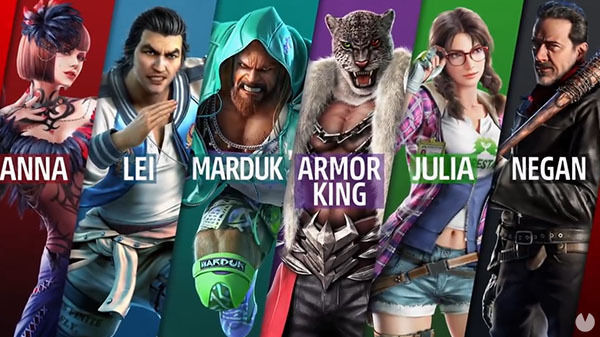