will Include a new boss and more content for the users. It has not been announced and no price or release date.

Square Enix has announced a new pack of downloadable content for Kingdomo hearts III. The announcement was made today in Tokyo during the concert special “Kingdom Hearts Orchestra-World of Three.”

The new content pack downloadable are called Re:Mind and will include an additional scenario as well as an extra inning Limit Cut, an episode a secret, a final boss and, in the japanese version, the version using the English voices. In addition, there will be more content and surprises that have not been detailed for the moment.

Square Enix has avoided giving date and has also not announced a price for this new pack downloadable. On the other hand, there will be a free additional content for all players which will incorporate a new keyblade, although for now it has not been shown nor has been since date.

you Can know more about the game, that you just receive master mode, in our videoanálisis: 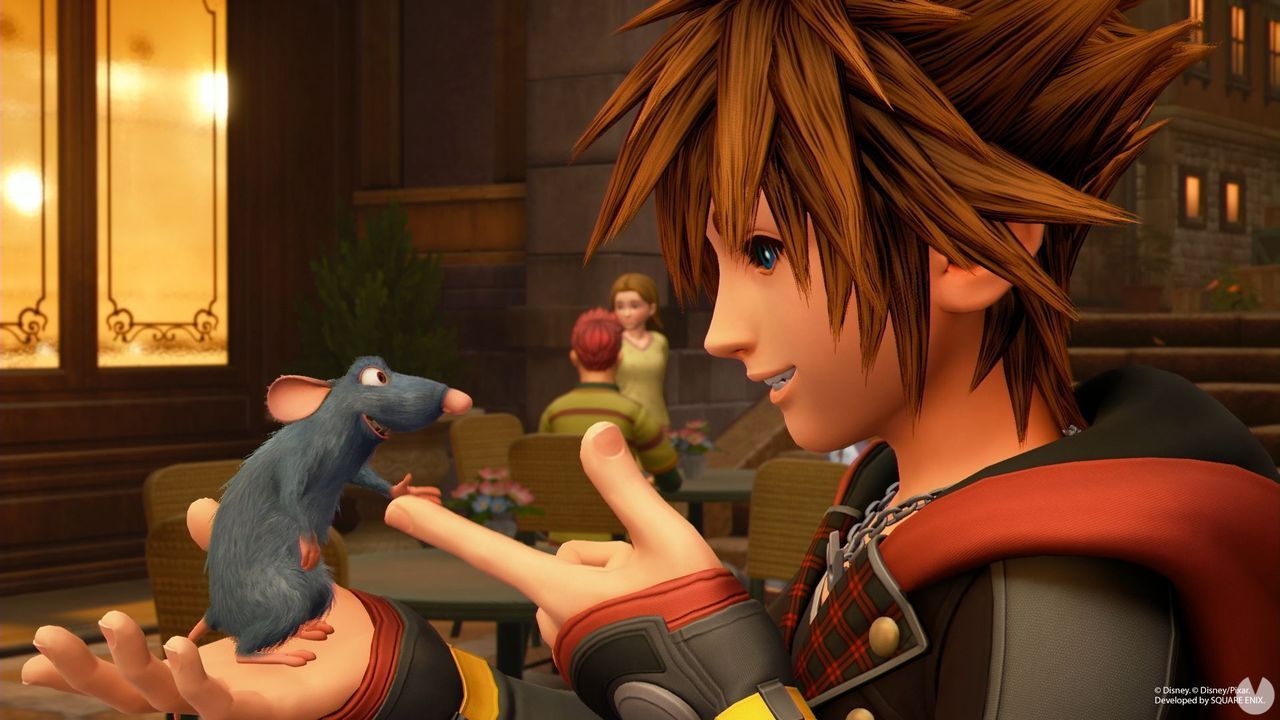