Life is Strange: Before the Storm arrives to Xbox Game Pass

The prequel of the title of cult reaches out today to the Microsoft service.

Microsoft has announced the release of Life is Strange: Before the Storm prequel Life is Strange and in her service game on-demand Xbox Game Pass. The title is episodic, consisting of three chapters,, is now available for subscribers.

Life can be strange but also good and many times complex and unnerving, but we believe that’s what makes it so compelling just like this game pic.twitter.com/rCylG8C842— Xbox Game Pass (@XboxGamePass) December 27, 2018

Life is Strange Before the Storm is a prequel to Life is Strange that developed Idol Minds. The video game, through three downloadable episodes, will tell us about the events leading up to the title that has become a videogame cult. Will go for the interactive adventure, in which the player is having elections, dialogues and different emotional motivations. Adds original game, who arrived a few days ago.

By 9,99  / month, the players can access what is considered to be “the Netflix of video games”. Each month, the catalog will grow with new titles. The new games will also be available in this catalog since the day of launch for no additional cost. You can find more information at our article. 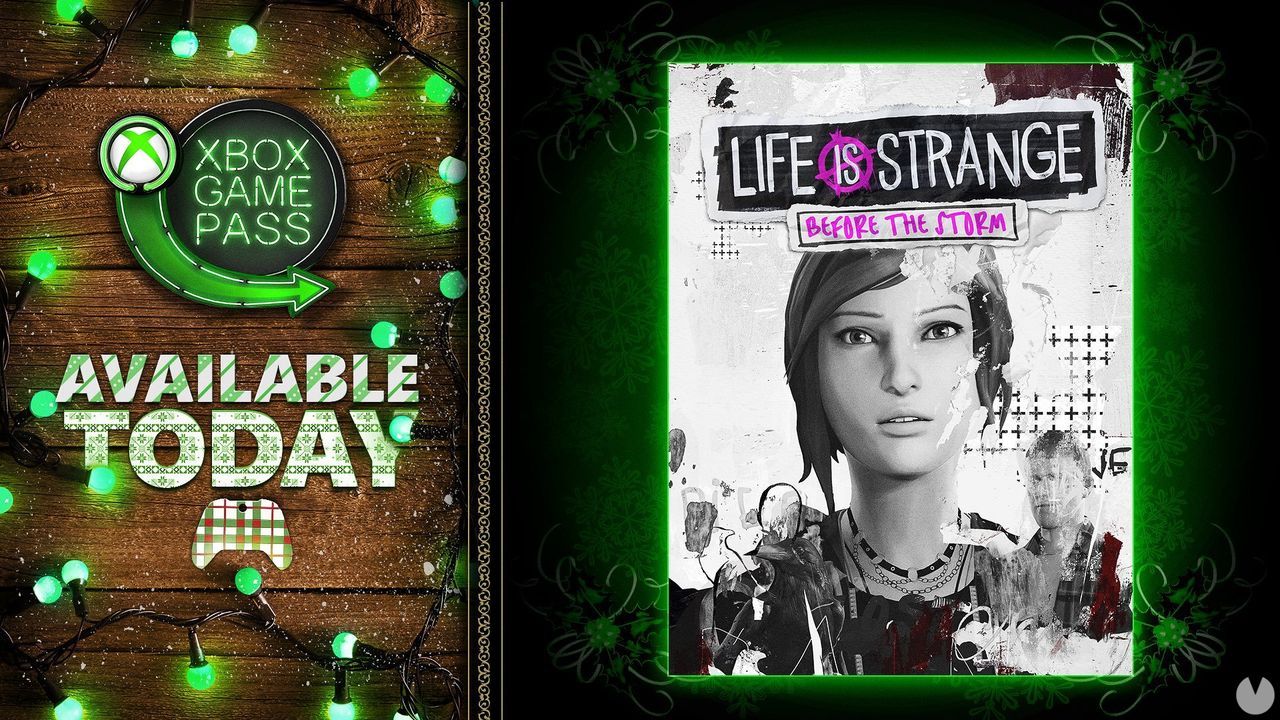