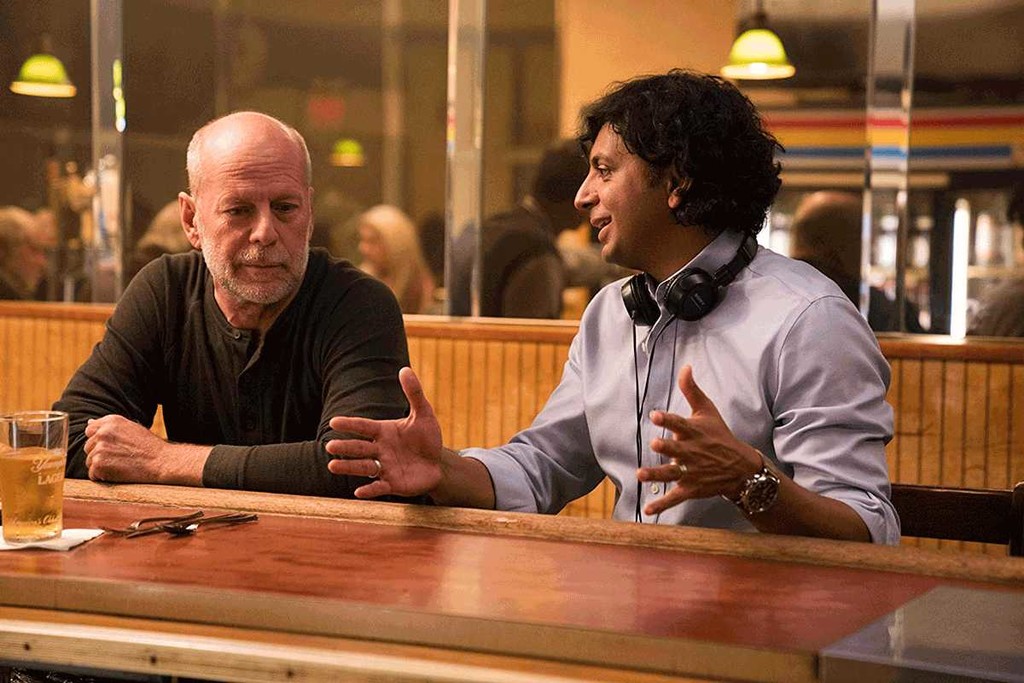 great News. At least for the many that we enjoy with the cinema of M. Night Shyamalan. After closing his trilogy of superheroes with ‘Glass‘, the filmmaker has announced that it has launched not one but two new movies with Universal Pictures, which also already have premiere dates: February 26, 2021 and February 17, 2023. That is not to say that no advance notice.

beyond the days in which we will be able to see them, the only information that has been provided of the time about projects is that are “thrillers original”. Nothing of sequels or adaptations, the material comes from the mind of Shyamalan, and is unpublished. Precisely, the creator underlines this aspect in a statement accompanying the news:

“There are wonderful studies out there, but Universal has now become an order brand new original films. Are you the best in finding the audience for new stories and tones of the unexpected. I think that the original movies are crucial for the longevity of the cinematic experience.”

All the movies of M. Night Shyamalan, sorted from worst to best

it is Worth remembering that Universal has been busy of the last three films of M. Night Shyamalan: ‘visit‘, ‘Multiple‘ (‘Split’) and ‘Glass’. The three have worked wonderfully at the box office; they cost a total of $ 35 million and raised about 600. Perhaps for this reason, the filmmaker will pay the budget of the two films of his own pocket.

Interestingly, the words of Shyamalan about the permanence of the seventh art during the rise of streaming arrive shortly after another prominent director, James Cameron, has been pleased the movie business is still alive thanks to the success of megaproducciones as ‘Avengers: Endgame‘, and whose aim is to return to sweep with the two continuations of the ‘Avatar‘ that you have between hands. Each one in his style. Perhaps the key is that we can have options to choose from… What do you think?

Shyamalan talks about the end of 'Glass': "I didn’t know if I would have the balls to do it"

The script writer of ‘Ready Player One’ will write ‘ROM’, the film based on action figure from Hasbro and the comic book Marvel

" What Bruce Willis is WHAT?": all the end of the film Shyamalan, sorted from worst to best