Is a revision of the original game that started the saga by Other Ocean, and will arrive in the October 25 to PlayStation 4.

Other Ocean, developer of Medievil Remake has confirmed that the game is already finished with a picture of the version gold, or final.

This remake, that improves the audiovisual section and adapted to modern times, pays tribute to the first game while retaining the gameplay of the original, which was an action adventure.

in Addition to the graphical improvements, has also been touched up to the camera that follows the action and will have with a new narrator (with the voice of veteran voice actress Lani Minella in the English version), and the team is working on adding many new secrets and surprises to this classic PlayStation.

Your launch will fail with the 25th of October. 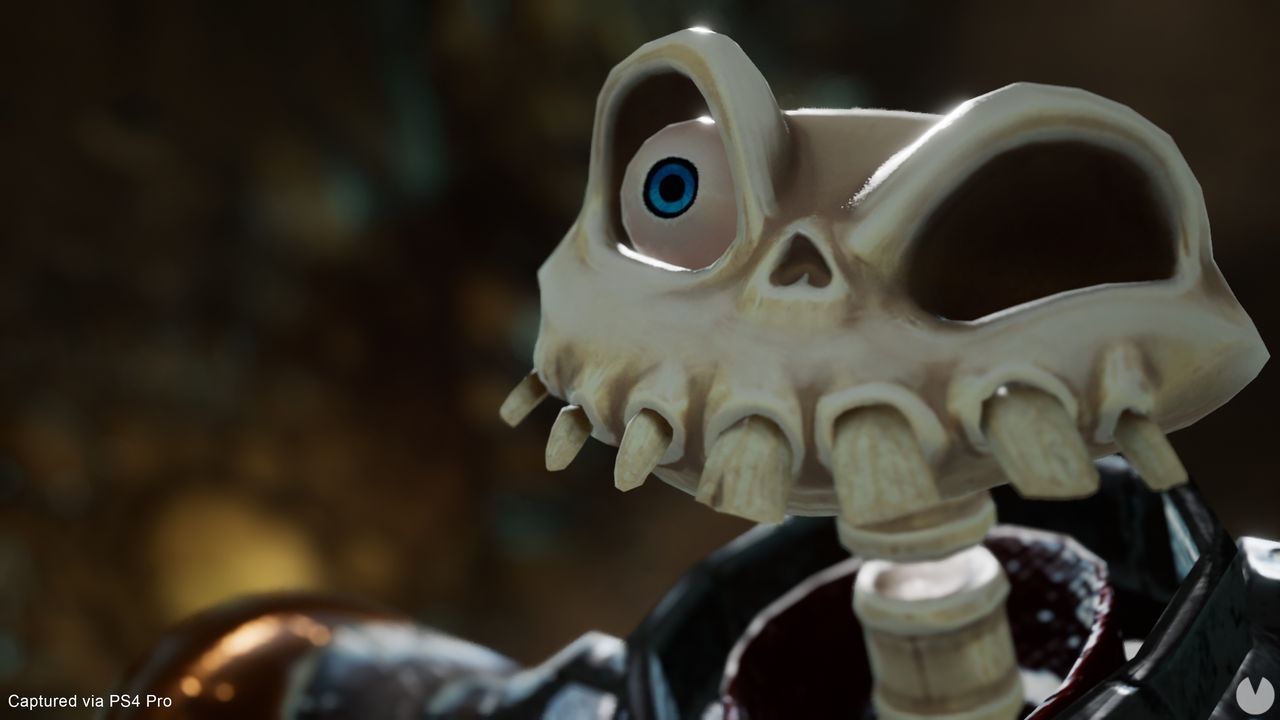