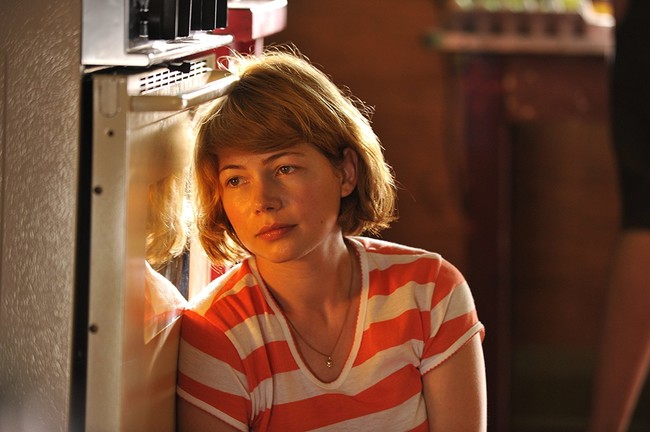 The news about the return of the symbiont black Marvel Comics after its highly diluted appearance in the equally insipid ‘Spider-Man 3’ Sam Raimi are coming with a dropper, and this is especially maddening since the expectations generated by the project from Sony Pictures was fired after announcing that the very Tom Hardy would be in the skin of Eddie Brock.

The latest addition on the feature film of the archenemy of the trepamuros of the House of Ideas is centered on its distribution, that, after Riz Ahmed —whose role is still to be confirmed— will join the interpreter american Michelle Williams. They have not transcended details about her role in the film beyond that will give life to a district attorney who, probably, is love interest of the character of Hardy.

Williams has been nominated for an Oscar on four occasions for her roles as supporting actress in ‘Manchester in front of the sea’ and ‘Brokeback Mountain’, and as a leading ‘My week with Marilyn’, and ‘Blue Valentine’. His career so far, and with the exception of their participation in ‘Oz, a fantasy world’, has been detached from the large blockbuster budgets, bulky and heavy loads of special effects.

‘Venom’, high-priority project for Sony, has its release date set on October 5, next 2018. Your script is run by Scott Rosenberg —‘Jumanji’— and Jeff Pinkner —‘The dark tower’—, while the front of the address is Ruben Fleischer, responsible for tape as ‘Welcome to Zombieland’, and ‘Gangster Squad’.

In Espinof: ¡we will See Carnage in the movie! Will be the villain of the spin-off of Venom

you will See Carnage in the movie! Will be the villain of the spin-off of Venom

why would you put the cruise control on my car requires two steps? How to design the usability and security in automation systems

–
The news Michelle Williams joins the movie of Venom that will star Tom Hardy was originally published in Espinof by Victor Lopez G. .