Mind-blowing trailer of ‘The Umbrella Academy’, the series from Netflix based on the comic book about a strange family of superheroes 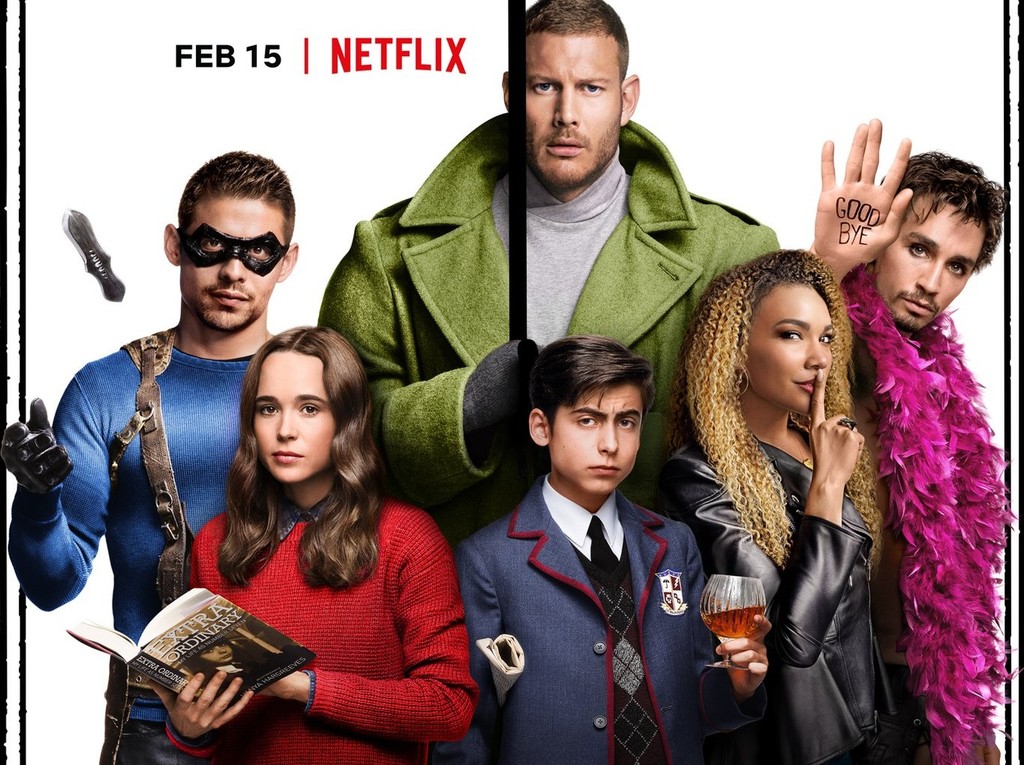 Eye to this, fans of fantasy and superheroes. the Netflix has unveiled the first and awesome trailer ‘The Umbrella Academy’, one of the series most powerful that will launch the platform in 2019. It is based on the award-winning comic strip created by Gerard Way, former leader of the band My Chemical Romance.

Revolves around a dysfunctional family of superheroes who join forces to solve the mysterious death of his father. the Ellen Page, Tom Hopper, Emmy Raver-Lampman, Robert Sheehan, Aidan Gallagher, David Castañeda, Kate Walsh, Mary J. Blige, Cameron Britton, and Adam Godley, among others, are leading the deal. Netflix will premiere all ten episodes of ‘The Umbrella Academy’ around the world, the February 15.

Another name to highlight is the writer and producer Steve Blackman, who previously worked on two series as different as ‘Fargo’ and

Written by Gerard Way and illustrated by Gabriel Beat, ‘The Umbrella Academy’ began to be published in 2007 by the label Dark Horse Comics. The story focuses on the estranged members of a peculiar family of superheroes: a Monocle, Spaceboy, Kraken, Rumor, Seance, Number Five, Horror, and Violin White. The six are back together by the death of his father and they discover that the world is in danger, however, the personalities and special abilities of the protagonists threaten to break the group… 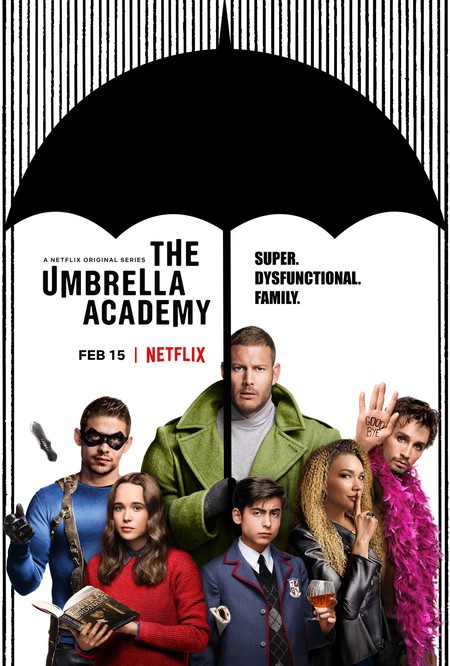 We already have trailer of 'Saint Seiya: knights of The zodiac', the remake CGI Netflix, and it is not what we wanted to see

'Ultraman': Netflix shows us a vibrant trailer for the sequel anime of the classic japanese

–
The news mind-blowing trailer of ‘The Umbrella Academy’, the series from Netflix based on the comic book about a strange family of superheroes was originally published in Espinof by Juan Luis Caviaro .

Mind-blowing trailer of ‘The Umbrella Academy’, the series from Netflix based on the comic book about a strange family of superheroes
Source: english
December 9, 2018