Little by little we are knowing more details on the future version of the software layer of Xiaomi, MIUI 11. The eleventh generation of a layer as feature as the Android itself, and that it was in fact prior even to the first phone of the company. Let’s not forget that MIUI was the ROM for various models before the first phone from the signature to see the light embedding it as its own.

it Seems that MIUI 11 is appearing, and are themselves responsible for their development which are leaving small beads that teach us what is to come. The last thing we have known, that the phone will go to monochrome mode to save battery. Something that will benefit phones with OLED screen and not the rest, of course, but there’s more.

MIUI 10, all the news from the layer of Xiaomi and mobile compatible: bokeh for all AI and all new design

A mode of savings of energy renewed, and improvements in the design 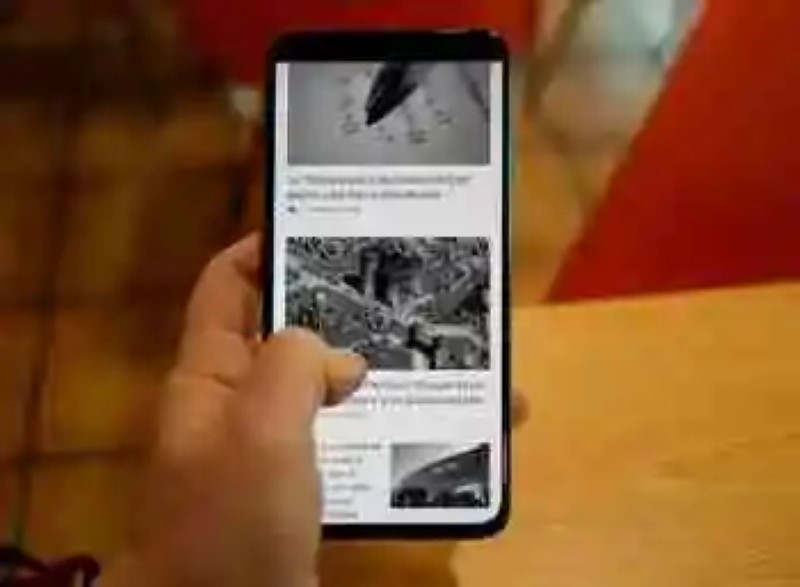 As we said, one of the future developments of MIUI 11 will be focused on energy savings, although it will only affect phones with OLED screen, because they can shut down the whole surface is filled in black. That is what is intended to Xiaomi with the future battery saving mode, pass our phone to black-and-white in order to shut off a good part of the screen.

we Assume that it refers to a dark mode without color, because have a black and white reverse, with the greater part of the screen in white, it would not be a difference too noticeable. But the mode of saving will not only affect the screen colours but that we can disconnect various system functions, such as allowing only calls and messages, “turning off” the rest of the phone.

new focus in the battery, but there will also be changes in design

The saving mode, like the others, will be configurable and programmable. But there is more news of the way for MIUI 11, as a new design for the icons more unified, and icons that are rediseñarán for the new interface system of the Xiaomi. Or as an option for the screenshots are automatically deleted once they have been shared.

Next to all this, the dark mode will continue to have great presence on the phone and more apps will be adapted to it, so that we can maintain the uniformity of design while browsing through the apps with the dark mode is active. Gradually, MIUI 11 is drawn with greater clarity and now we only hope to announce the date of release, the phone that will receive and if he will run only on Android Q, or may coexist with previous systems.

So it looks Android Foot on a Samsung Galaxy S9

–
The news MIUI 11 will pass the screen of your Xiaomi to white and black to save battery power was originally published in Xataka Android by Samuel Fernandez .

phoneia.com (March 28, 2019). MIUI 11 will pass the screen of your Xiaomi to white and black to save battery. Bogotá: E-Cultura Group. Recovered from https://phoneia.com/en/miui-11-will-pass-the-screen-of-your-xiaomi-to-white-and-black-to-save-battery/