More than 5 million Android infected: so is the new adware located in Google Play 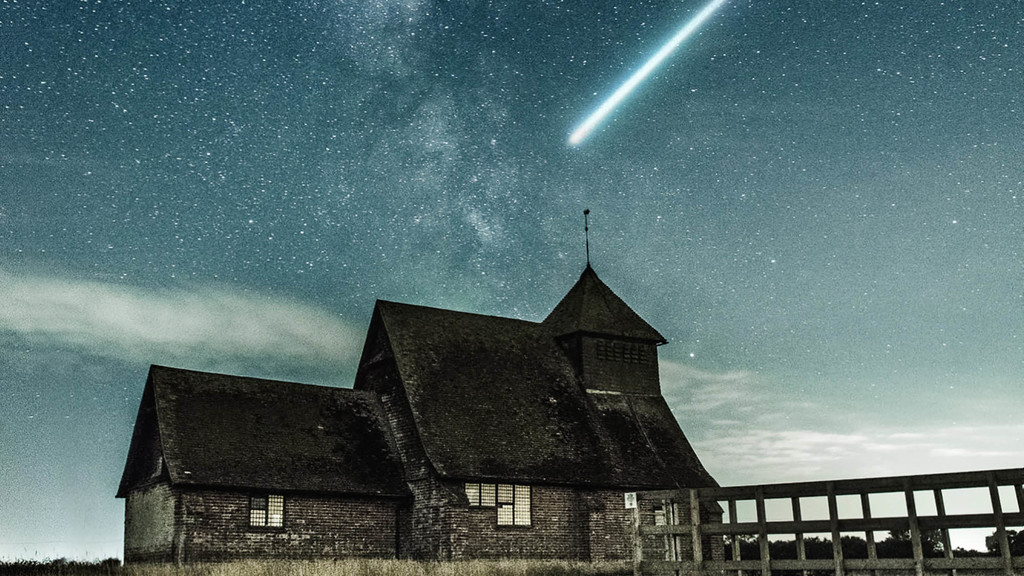 for a long time already that Google puts much of its efforts on Android in to protect their app store from all kinds of apps malicious, but the developers are very fast in this field. So much so, that once in a while found a door through which to sneak your code and gain any that other download. In this case, nearly 5 million.

now you are talking about is adware, one of those apps malicious whose goal is to fill our display ad that count as views for those who pay. Fraudulent adverts, we are shown not requested, that is very difficult to uninstall. The security company White Ops has been tasked to track it, analyze it, and make out their figures.

Advertising is not desired, and never-ending 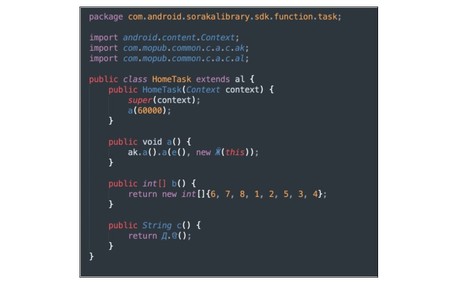 As we say, the adware in question is Soraka, although it also operates under the name of Sogo in a variant already located in the same. This is not a malware that seeks to do harm to our phone but that floods the screen advertising even when the app is closed and you have withdrawn the permission. If an app is infected with Soroka or Sogo falls on our phone, we have a problem.

11 antivirus to protect your Android smartphone

106 apps infected with Soraka or Sogo that accumulate to more than 4.6 million downloads

White Ops has been located in apps such as Best Fortune Explorer, which already exceeds the 170,000 downloads, but is found in much more. The number of apps infected exceeds the hundred, and downloads accumulated between all of them is dangerously close to the 5 million. 5 million phones that have installed Soroka or Sogo and don’t know it.

According to analyses White Ops, we speak of a way of operating quite sophisticated to Soroka and Sogo, surely the cause of which has passed the filters of Google up to now and can be turning by Google Play. The code of this adware hide advertising after a series of conditions that have to be met before appearing, a kind of filter that slows the appearance of the advertising.

Specifically, the adware tests various factors as the screen is active, you are running an activity, that has passed a certain time since the installation, multiple switches may be enabled or disabled and others.

Soroka, for example, wait a while before they activate so that goes under the radar of apps of anti-virus and anti-malware.

after a reasonable time and feeling safe and hidden, begins the bombardment of advertising that comes to be displayed even on the lock screen of the mobile phone infected, even if the app (or apps) – infected are not currently in use. In the page of White Ops, you have the complete list of apps that has located Soraka or Sogo at the moment.

–
The news More than 5 million Android infected: so is the new adware located on Google Play was originally published in Xataka Android by Samuel Fernandez .