My big wedding geek: So they can get married the fans of Final Fantasy XIV in Japan

In Japan, there are numerous wedding themes and this includes dresses and decoration related with the MMORPG.

Square Enix announced that it would in Japan a plan a wedding theme of Final Fantasy XIV. magazine Weekly Famitsu has shown some images of these ceremonies with the occasion of the opening of bookings. 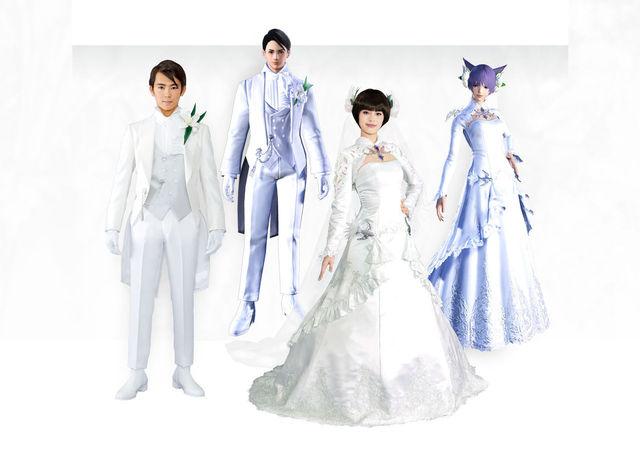 These weddings will be held in Kobe, and as we can see, couples can marry with clothing similar to that of the characters in the game, including weapons. 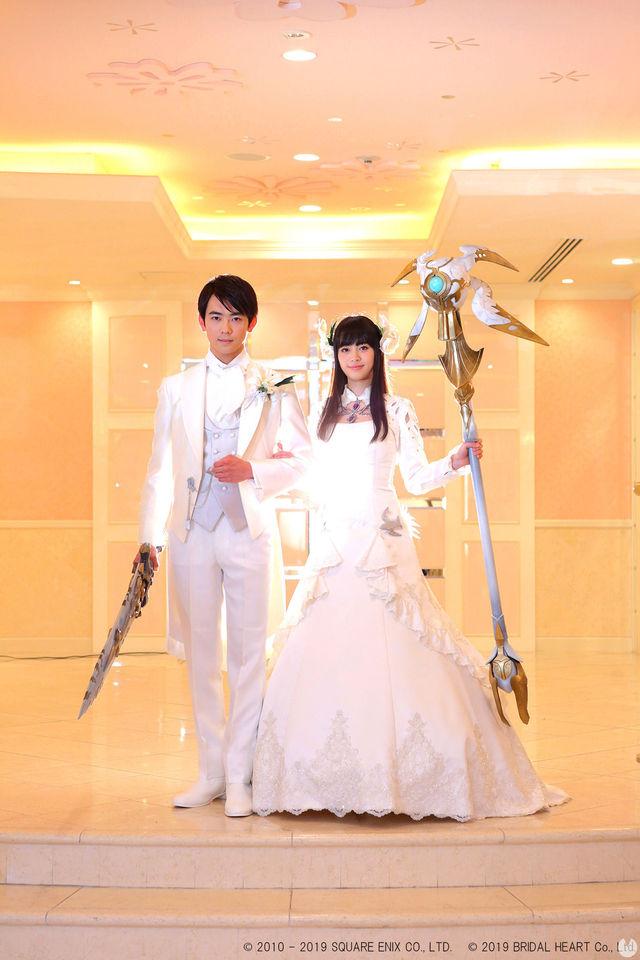 The bride and groom will be able to take advantage of the sword to cut a cake adorned with motifs of chocobos. The food and décor -which features a large screen with images of the game – also includes multiple nods to the series of Square Enix. 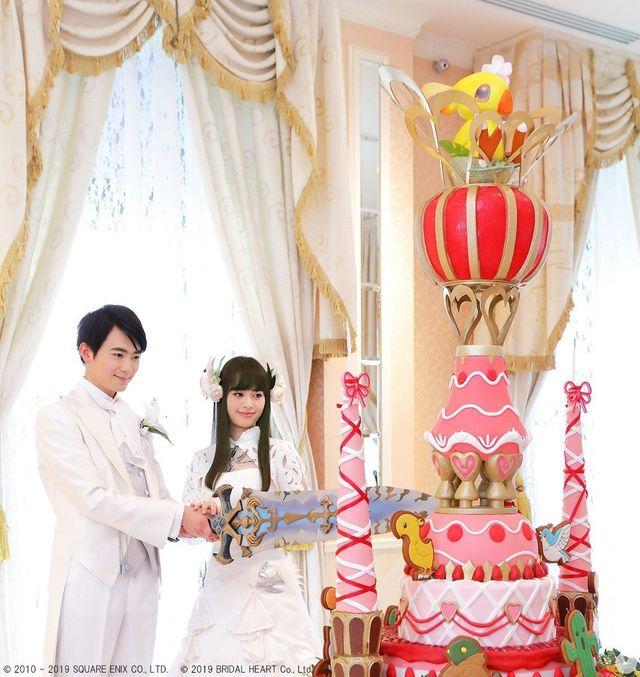 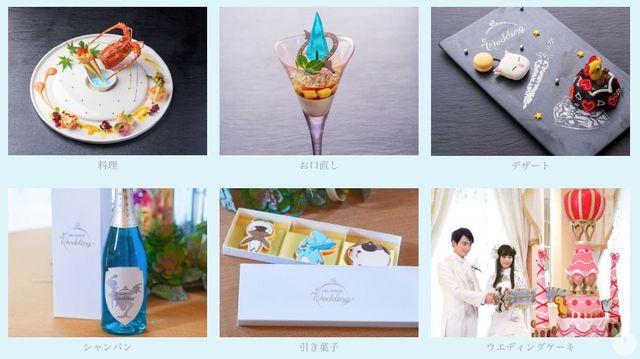 The wedding theme in Japan are nothing new, and it is precisely Square Enix already celebrating ceremonies inspired by his two sagas role-playing, Dragon Quest and Final Fantasy.

Shadowbringers, the new expansion of Final Fantasy XIV, is released on July 2, and will introduce new cities, new enemies, mounts, and races-to See and Hrothgar-, rise of the maximum level, systems and options, such as repeat missions history and battles that have already been overcome. 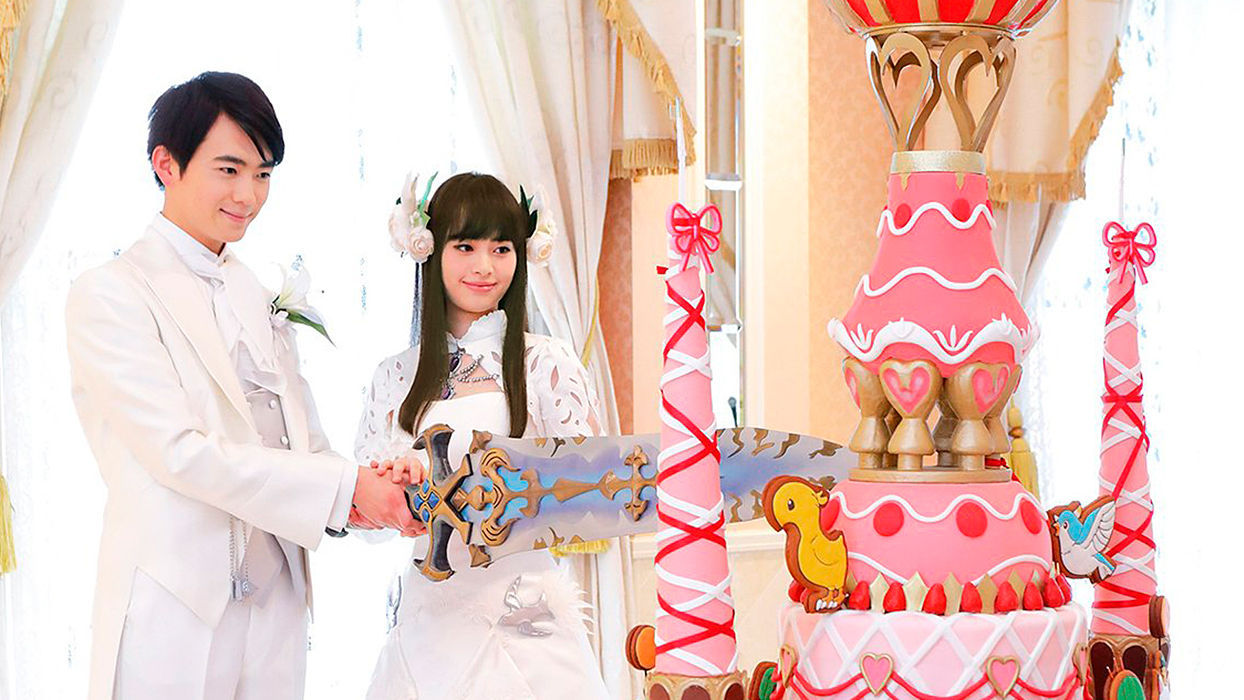 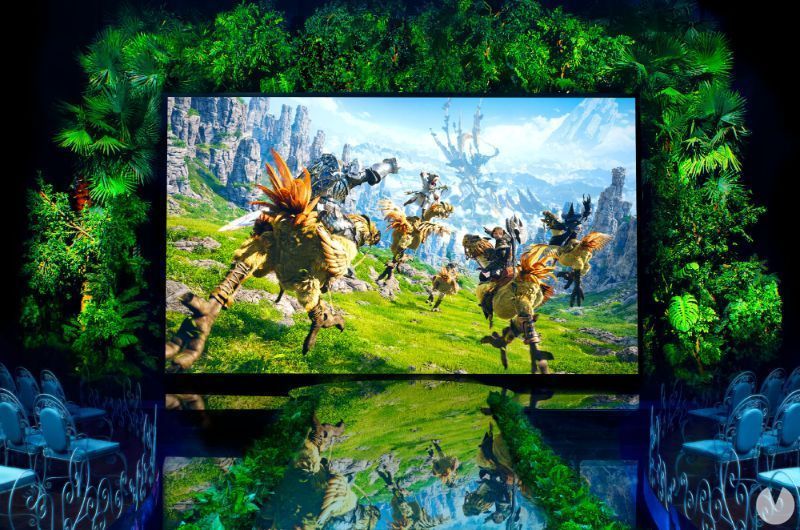 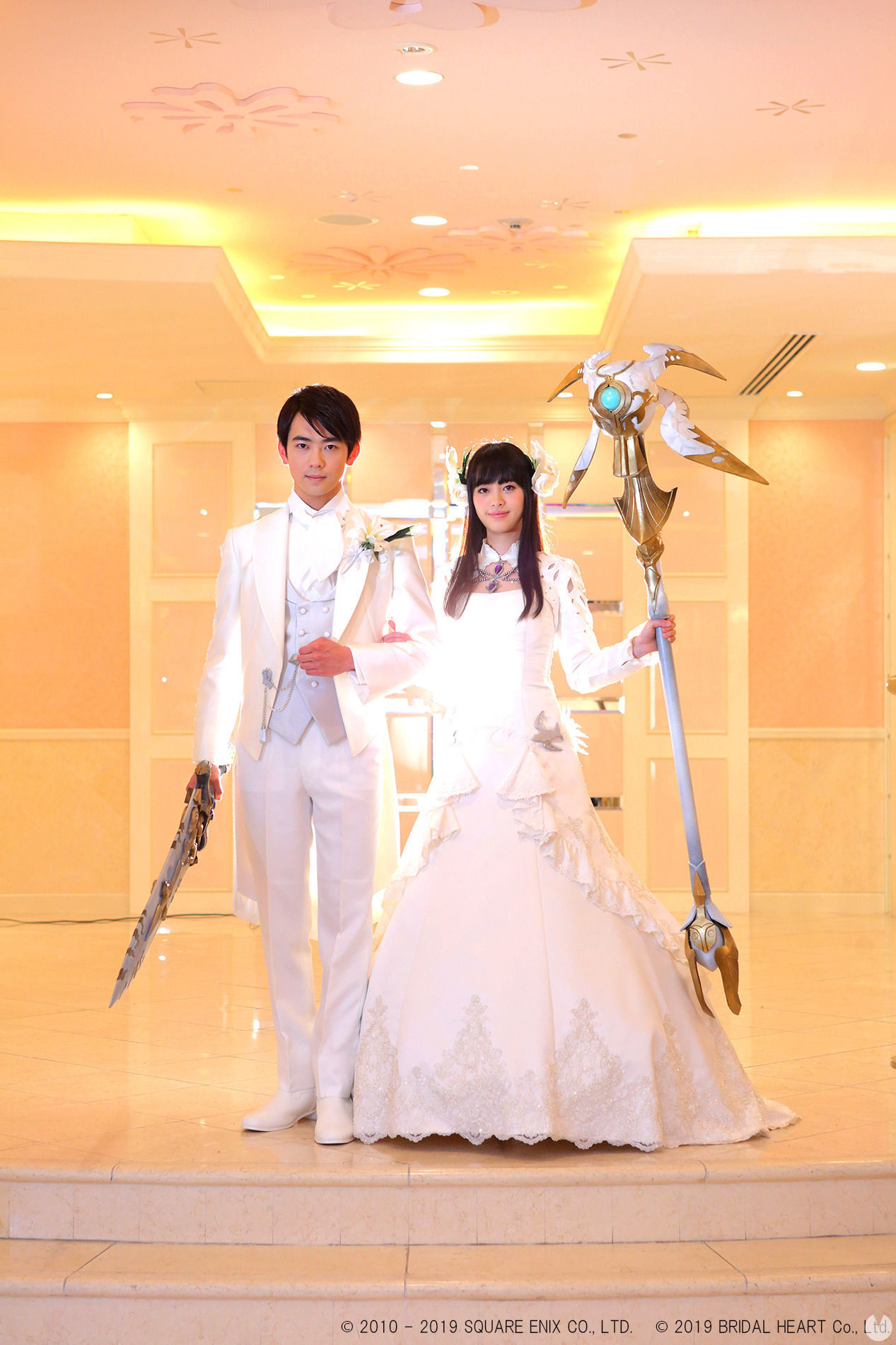 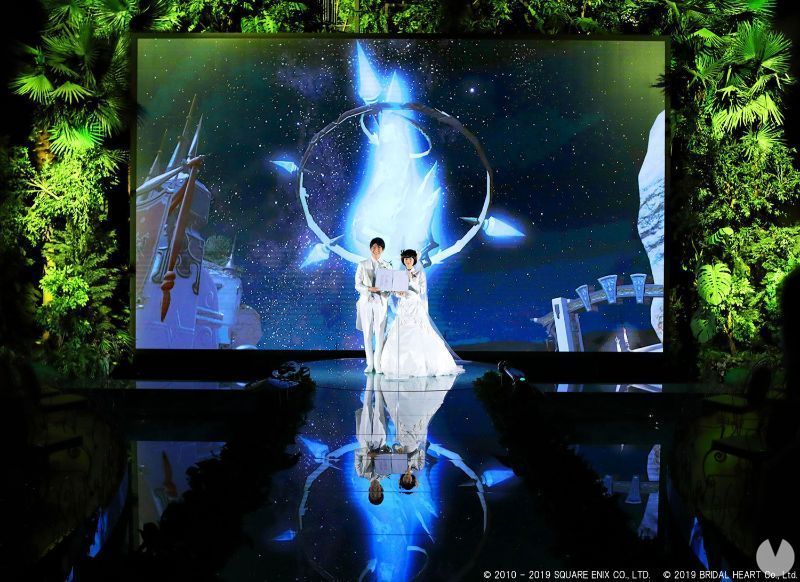 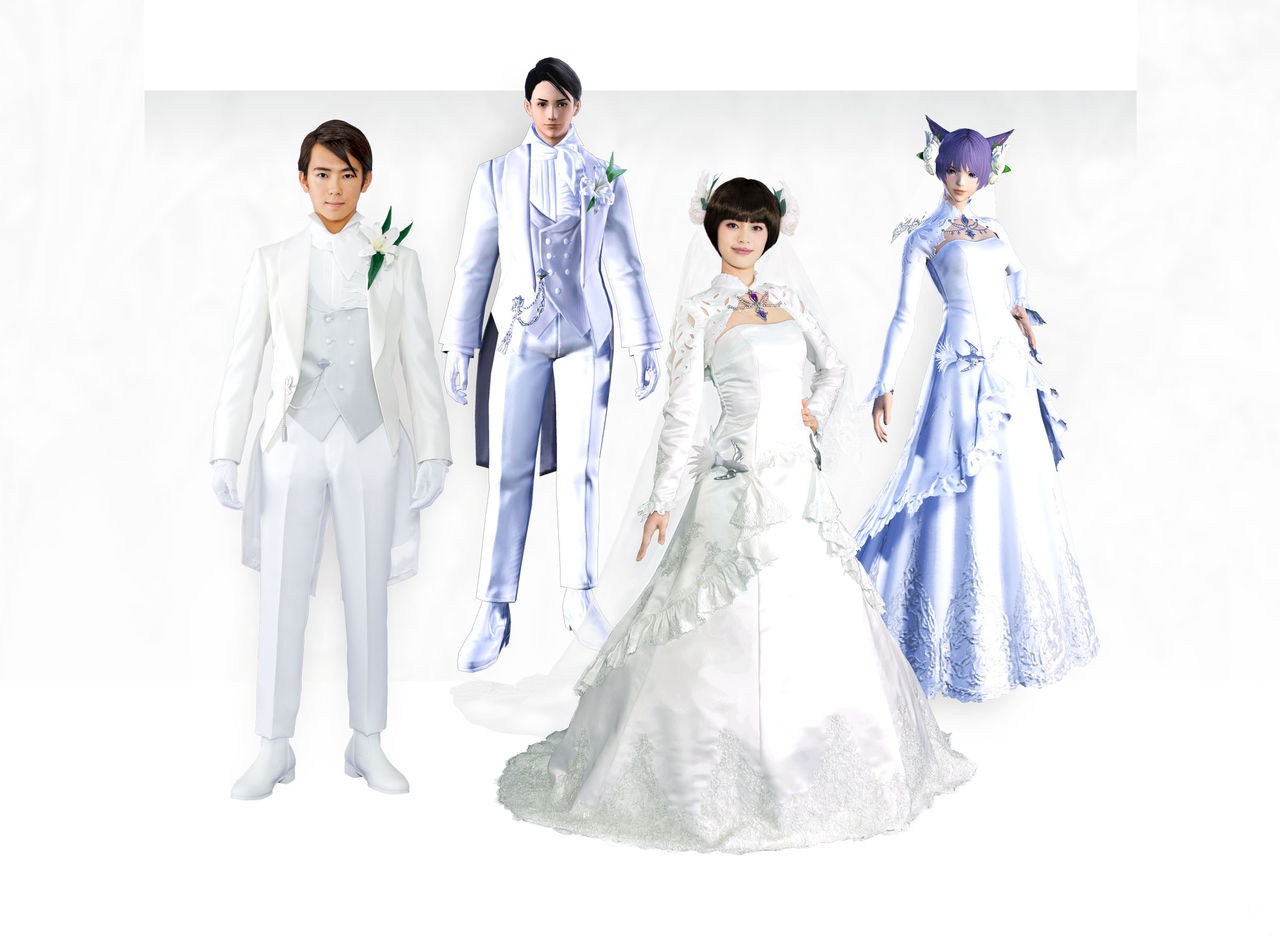 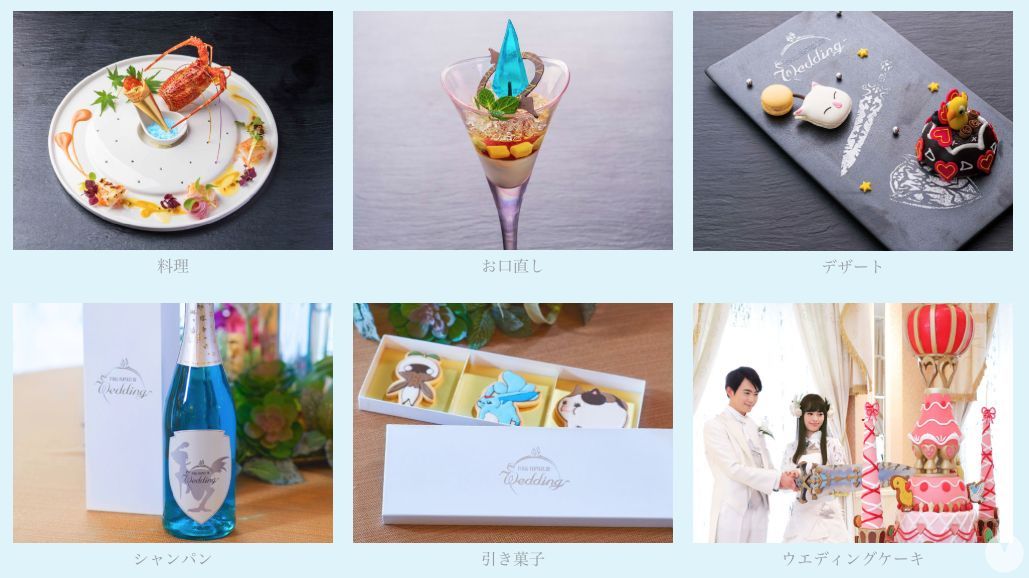 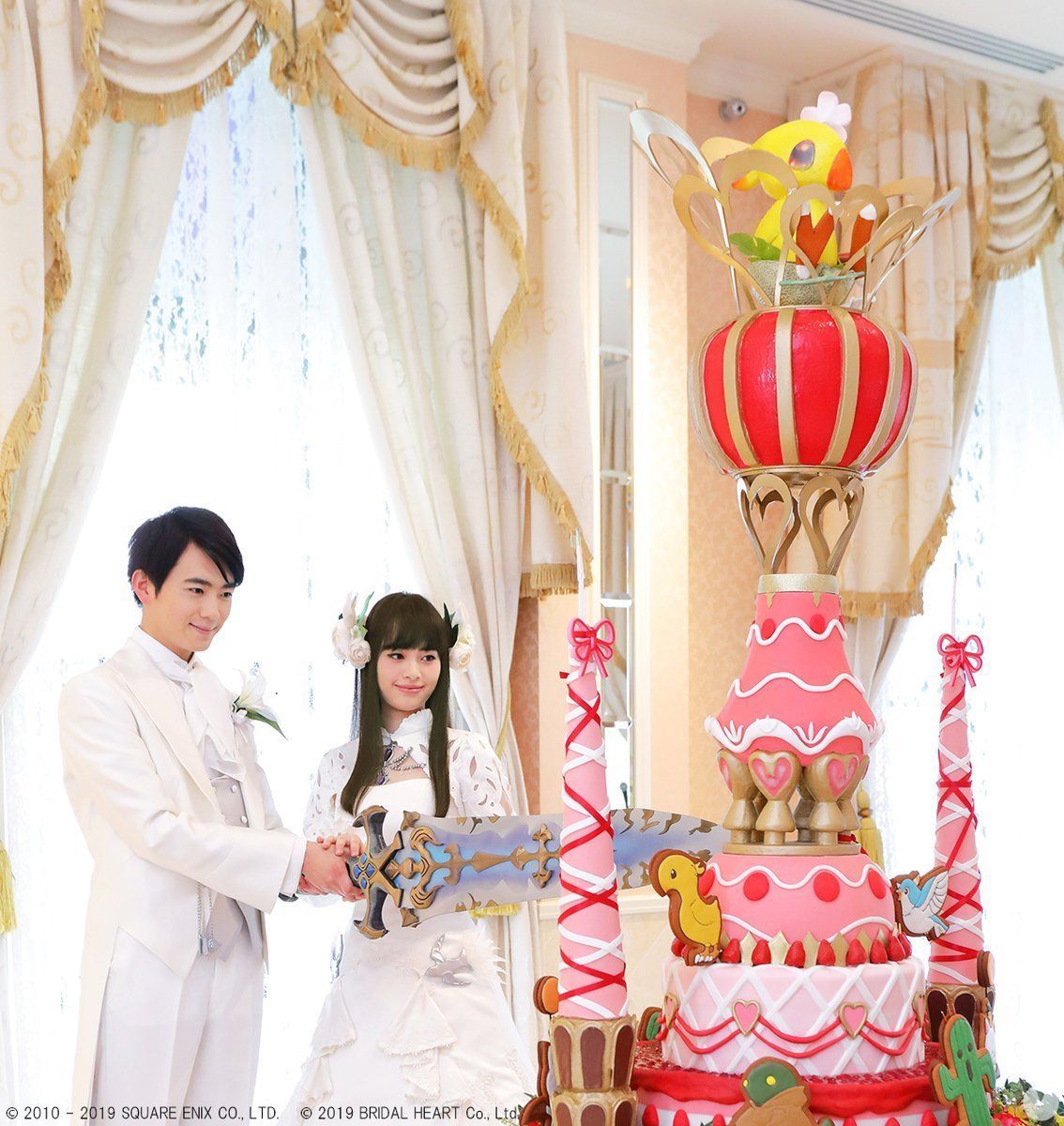 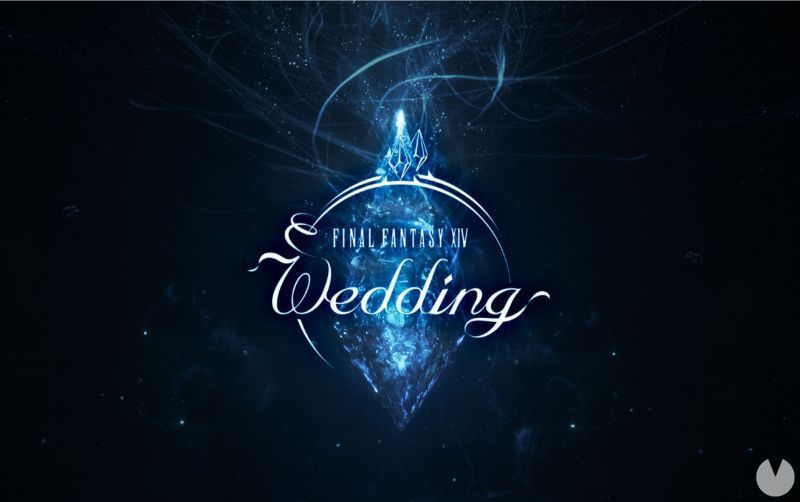 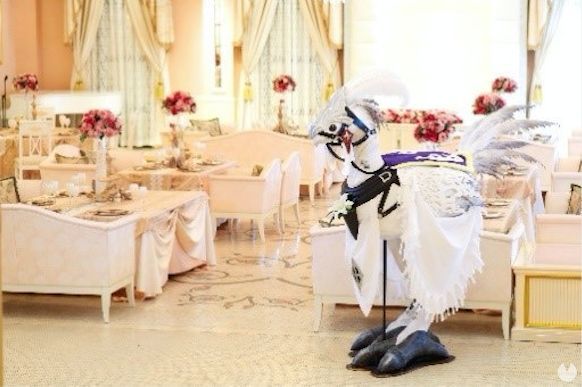