independent play puts us behind the wheel of a taxi of the future in an adventure focused on the relationships between characters.

Neo Cab, the game that puts us in the skin of a taxi driver in a dystopian future, premieres launch trailer. The title is already available on PC, mobile and Nintendo Switch.

Neo Cab is an adventure that takes us to a dystopian future. We are not a hero, but a simple taxi driver. This is constructed a simulation game of work in the format of adventure narrative.

In the future, the automobile no driver have been replaced almost entirely due to human drivers. however, the game’s main character, Lina, is resistant to this change. To the controls on the steering wheel of his taxi, it will take its passengers wherever they ask.

If you want to know more about it, you can read analysis that we posted a few days ago. 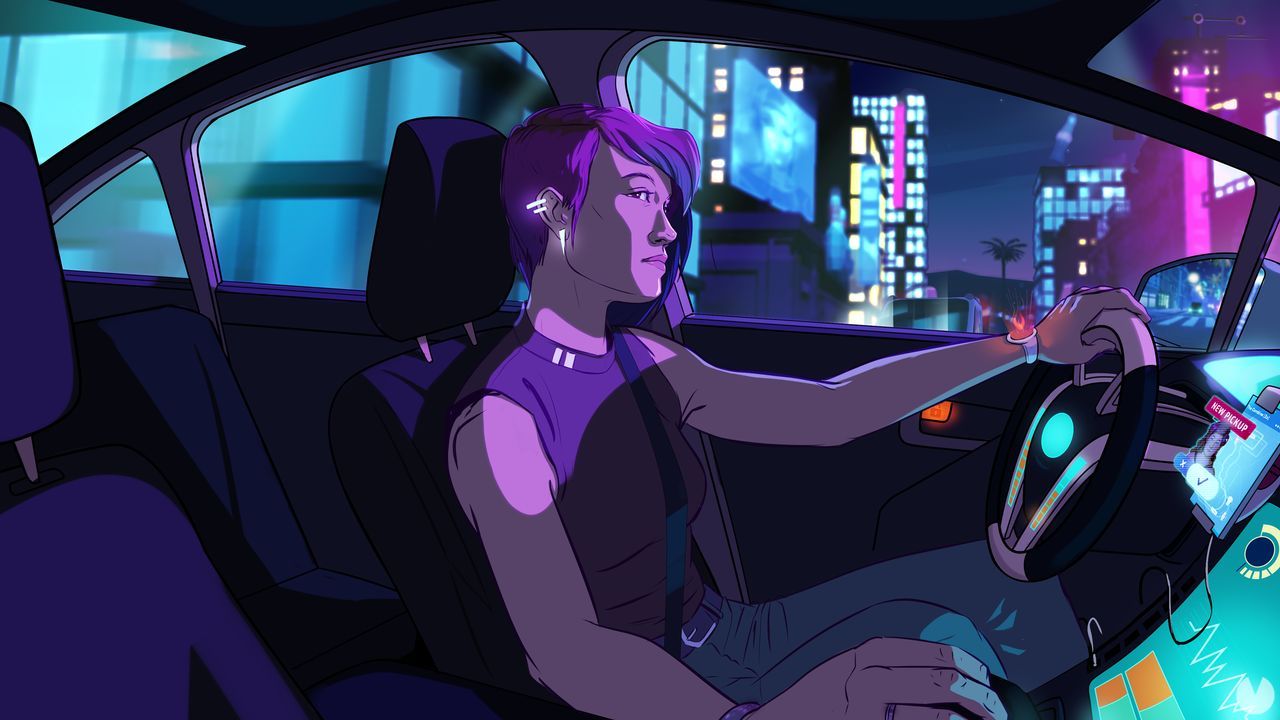